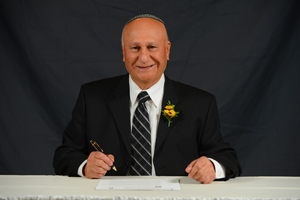 Zvi Dil signs his story for the Endowment Book of Life 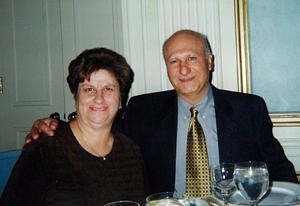 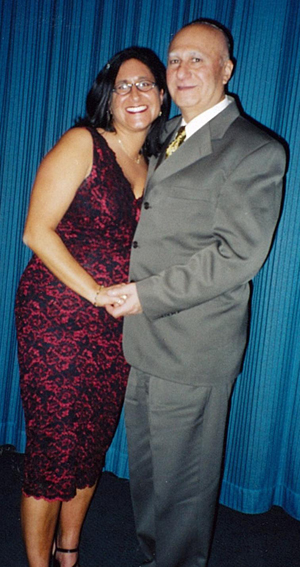 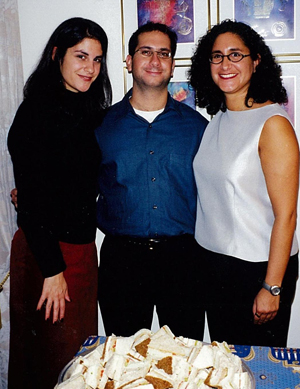 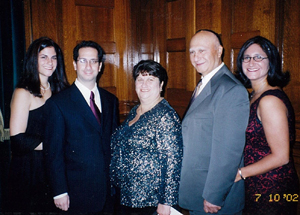 Despite very difficult early years and great sadness more recently, I am proud to say that I have lived a very full and beautiful life that I continue to enjoy with my wife, Ethel.

I was born in 1939 in Kabul, Afghanistan, to Baruch and Yocheved Dil (née Aaron). I was the third of 11 siblings. There were six boys — Moshe, Aaron, Pinchas, Daveed, Shaul, and me; and five girls — Rachel, Miriam, Asnat, Rivka, and Esther. My father was a hard-working fabric seller and my mother stayed home to raise the kids.

Ours was a very orthodox family. My father attended minyan daily and we all went to synagogue on Shabbat. I have memories of attending Slichot services at 2 a.m. and praying until the end of the morning services. We attended Cheder to learn Torah with other Jewish kids in the neighbourhood.

In my very early years, rumours were starting to emerge about what was happening to the Jews in Europe. We experienced anti-Semitism in Kabul. All of the male Jews, including my father, were put in jail in 1944—1945 under suspicion of drinking. Nothing could have been further from the truth — the men were imprisoned because they were Jewish. My mother had to sell some belongings to buy food. I also remember the Jewish kids were pelted with stones as we left school.

By the late 1940s, my mother insisted, "We're going to Jerusalem." She had a sister who had been there since 1920. My parents were eager to give their children a better life and they succeeded, but it was a complicated journey. We started in 1946 and headed toward Peshawar, which was then under British rule and today is part of Pakistan. We were there for quite a while and, in fact, my brother Pinchas was born there. We were intending to travel west to Jerusalem through Bombay, but were warned that the route was dangerous. So we returned to Afghanistan and headed out again sometime later, this time through Iran.

We arrived in Israel in 1950. We lived in a Ma'abara, an absorption camp for new immigrants in Ramle. We lived there, in tents, for nearly two years. We arrived at a time when the state was flooded with immigrants and resettlement was slow. My father was devastated.

Starting at the age of 11, I worked during the day until 4 in the afternoon, helping to make wire fencing. At night, from 5 until 9, I went to "Bait Sefer Le'Na'arim Ovdeem" (the school for working youth) in Tel Aviv. I caught the last bus back home every night and then walked five kilometres back to our tzrif. For enjoyment, I belonged to a youth organization called Betar.

I was drafted by the Israeli army in 1956, and served for two-and-a-half years. After my army service, I worked as a diamond cutter, a career that gave me a good living in Israel. From Ramle, we moved to Kfar Shalem, a suburb of Tel Aviv.

In 1965, I came to Winnipeg where my sisters Asnat (Gall) and Rachel (Sliwowicz) had already settled. In 1966, a friend introduced me to Ethel Fleisher. We fell in love and married on July 11, 1967. We made aliya in 1971 but ultimately returned to Winnipeg in 1972. I purchased Arlington Pharmacy in 1975, but ran it as Arlington Variety. After several years, I purchased the building which consisted of four stores, one of which was the Salad Bowl operated by my father-in-law. When he died in in 1979, I took over the Salad Bowl as well, often running from store to store. In 2000 I retired.

One of my great joys in running the business was working side by side with my wife and children, Elana Z"L, Michael, and Andrea. The children all worked hard and it gave me a chance to spend time with them. Today, Michael and Andrea live in Toronto and I am very proud of their accomplishments and so proud of the fine people they are. Elana's passing in 2010 was a tremendous blow to our family. Elana was a bright, skilled, and energetic young woman, active in the Jewish community, who had recently married Michael Palay. Together with Michael's children, they were building a beautiful life together. I miss Elana so much.

In retirement, I stay active with golf (I even have a hole-in-one to my name!), long walks in Kildonan Park, working out at the Rady Centre, and leading the Pesukei Dezimra prayers at Congregation Etz Chayim and The Hebrew Congregation of Winnipeg Beach. Ethel and I enjoy travelling, but one of the most amazing trips I took was an African Safari to Kenya and Tanzania with my daughter, Andrea. Ethel and I enjoy spending time with family and friends.

I am proud to participate in the Jewish Foundation of Manitoba's Endowment Book of Life and I hope that my legacy plays a small role in promoting Jewish unity.