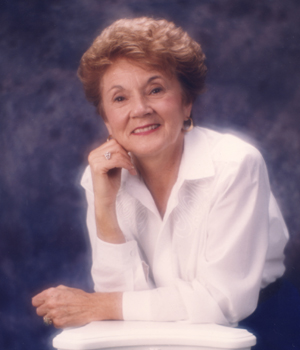 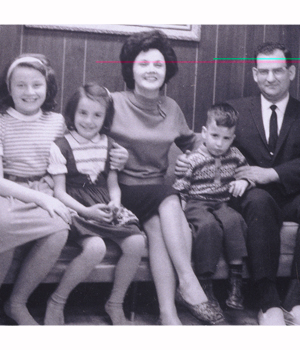 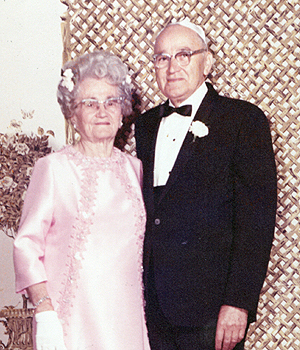 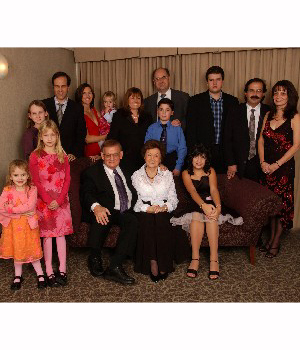 The Levit's in London

Yetta was born in 1928 in Winnipeg into the large extended Minuk family. Her parents, Berel and Tybel Minuk, were fortunate enough to immigrate to Canada from Czartorysyk, Russia, in 1914. Starting life over in a new country, her father provided for his family by starting his own business, initially as a shoemaker and later as a grocer. Material goods were few and far between, but closeness and love were always in abundance in their family. Yetta grew up in an Orthodox home and was taught mostly by example the meaning of menshlikeit and tzedaka. Her parents were members of the Hebrew Sick Benefit Association and the Chevra Mishnayes Synagogue.

There were five children in Yetta's family in addition to herself: Molly (Norm z"l) Lachter, Harry (Annette) Minuk, Norm z"l (Goldie) Minuk, Clara (Max z"l) Zamick and Eva (Jack) Rosenbaum. All of her siblings continue to share that closeness among themselves and their extended families, as well as the values instilled in them by their dedicated parents.

Yetta attended William Whyte School, Talmud Torah night school and St. John's Tec. During her youth she was involved in Young Judea and was later active in the I.L. Peretz School.

Yetta met Jack Levit when she was 18 years old. They were married four years later, in 1950, and were blessed with three children - Diane (Raymond Hall), Shelley (Phil Calnitsky), and Keith (Linda Hansen) and seven wonderful grandchildren. Their children are all artistically inclined, and both Yetta and Jack are very proud of their achievements and of their commitment to family. They both feel fortunate indeed that their children have all chosen to reside in Winnipeg. They all speak Yiddish due to their Peretz School education and being surrounded by both sets of Yiddish speaking grandparents.

Yetta' s focus has always been on keeping the family close, promoting harmony, providing stability and maintaining Jewish family values and traditions. She has always enjoyed Friday night and holiday family dinners at home, celebrating significant milestones and traveling together as a family. She cherishes the large library of family photo albums, videotapes and written records that she has painstakingly maintained over the years.

Jack praises Yetta for always treating his parents as her own. Her friendly personality and compassion for the well-being of others is constantly evident. Jack comments that Yetta always looks on the brighter side of things and sees only the best in people.

Yetta is dedicated and very supportive of Jewish causes. She strongly believes that her Jewish heritage played a very significant part in making her family the devoted family that it is today. She has endeavoured to pass on to her children and grandchildren the values of menshlikeit, family and humility that are very important to her.

It is Yetta's hope that through this Foundation she might be able to help other members of Winnipeg's Jewish community maintain a continuity of Jewish life and tradition for many years to come.