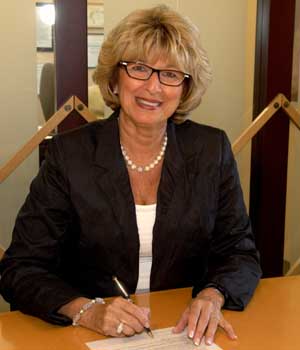 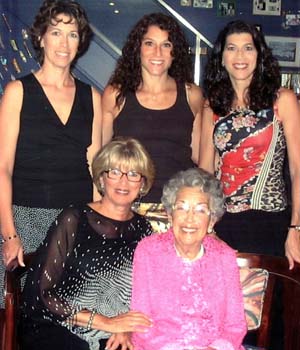 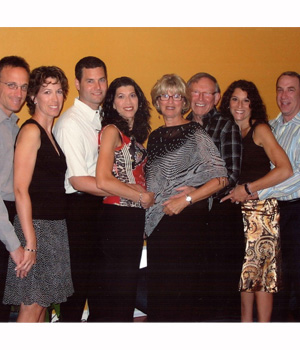 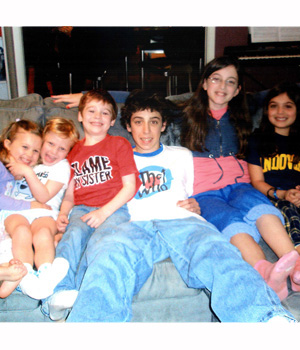 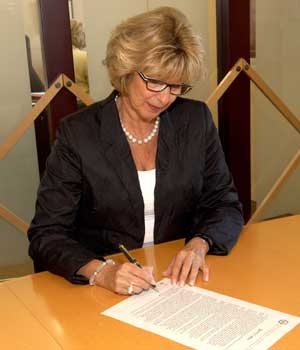 I am the only child of David Yates and Dorothy Morgenstern who were married in 1937 in Montreal. My father was born in New York and as a young child moved with his family to Montreal. He was a partner with his brother, Ben, in Fashion Headwear, a hat manufacturing company, and frequently came to Winnipeg to sell hats. My mother was born in Winnipeg and is one of six children. She worked at the Fashion Shop where she met my father, who had come to sell his hats. After they were married they moved to Scotia Street in Winnipeg's north end. My parents were very active in the community and were instrumental in the founding of the Rosh Pina Synagogue.

I had a wonderful childhood with a loving family. I was active in the YMHA, USY and BBG. I attended B'nai Brith Camp in Kenora and JCC Camp in California. After high school I attended United College. I owned my own business for 13 years and have been selling real estate for the past 25 years.

I was blessed with three daughters, Ronda (David Erenberg), Shari (Howard Goldberg) and Debra (Daniel Goldman) and six grandchildren, Max and Jona, Sam and Jori, and Abby and Sofie. My greatest source of pride is in the accomplishments of my daughters. My life partner, Morley Bernstein, has become an important part of all of our lives. He is a warm and loving man and a supportive grandfather to my grandchildren.

Jewish ethics, values and traditions are all very important to me, and my children have carried on those traditions. I am a life member of Hadassah and have participated actively in National Council of Jewish Women, the Winnipeg Jewish Community Council and the Combined Jewish Appeal. My community involvement stems from the examples set by my parents.

The Endowment Book of Life is an opportunity to leave a legacy for my children, grandchildren and future generations. I hope they will carry on the tradition of giving back. I know the values they have learned will be passed on to future generations.

I would hope my family would continue to play a part in the growth of our community and pass on the legacy of the importance of family, Judaism and tzedakah.