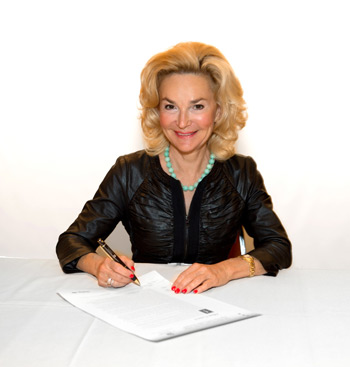 Susan Feldman signs her story for the Endowment Book of Life, in memory of Bill Feldman 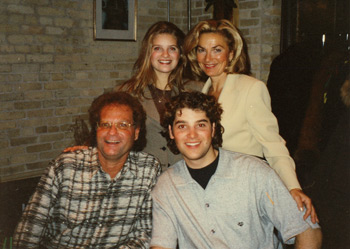 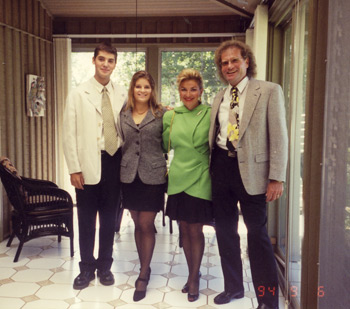 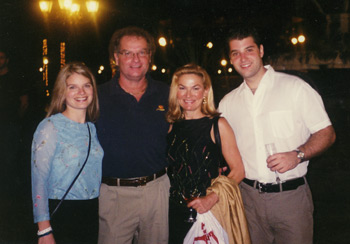 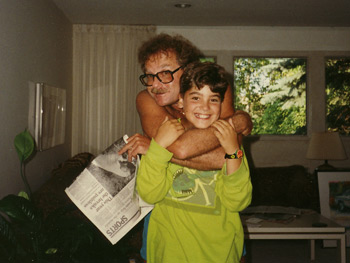 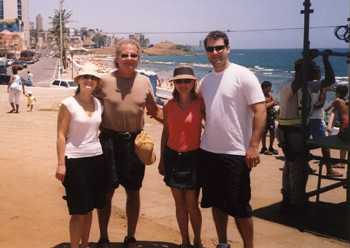 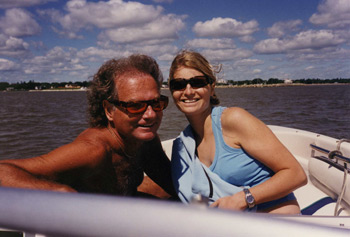 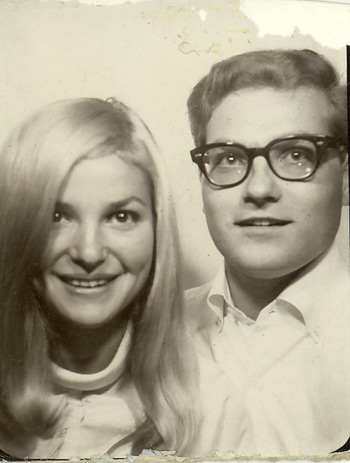 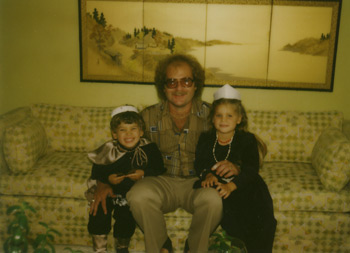 Billy and the kids 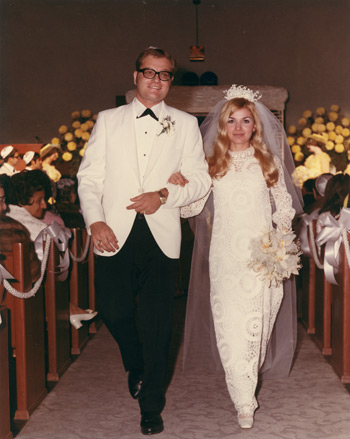 Susan and Billy on their wedding day 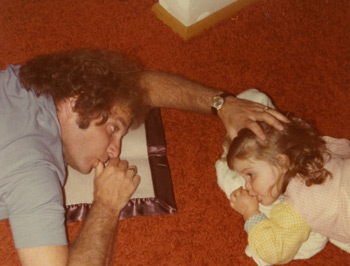 Exuberant, funny, caring, and generous are the qualities that best define the character of Bill Feldman, who passed away in 2007. He was a loving father and husband, a successful businessman, and a proud member of the Jewish community.

Bill was the son of Rachel (née Permack), known as Rae, and Joseph Feldman, known as Joe. Bill's mother was born in Winnipeg; his father in Rovno, Russia. They raised Bill and his sister, Janet, with love and devotion in the family home on Enniskillen Avenue. Joe passed away in 1976 and Rae in 1985. Bill maintained a very close relationship with Janet and her family throughout his life. He also enjoyed close relationships with many cousins.

Bill played little league baseball as a child, and attended Talmud Torah. He was a smart kid, but sitting still did not come easily to him. In fact, his friends recall, he was actually a bit rebellious at school. Many stories emanated from that school experience, including being kicked in the shins by the choirmaster for singing off key, and a number of memorable food fights among friends. In fact, the principal of Talmud Torah once came to visit Rae and Joe to tell them that he was sure that if Bill continued to approach school in the way he had been, that he would surely find himself spending time in prison.

During his high school years at St. John's, Bill and his buddies would take occasional trips to "the big city" of Minneapolis where colourful memories were made (none of which can be shared here).

At the University of Manitoba, Bill took his studies more seriously and earned a Master's degree in Social Work. This was not a surprising decision for Bill, given his sense of compassion and his excellent people skills. There are many incidents of Bill helping others, including friends and business associates who needed a hand. He set a good example for his children.

As a social work student, Bill worked at Children's Hospital and, after graduating, moved to Edmonton with his young bride, Susan (née Leibl), who had also earned a social work degree by then. There, he accepted a position at Child and Family Services. After two years, their hometown — more specifically, Susan's father Lou Leibl — came calling. Lou wanted Bill to come back to Winnipeg and join York Tire, the business that Lou owned. It was a difficult decision to make, but it turned out to be the right one.

Bill made his mark in the tire business and was also active in real estate development. He enjoyed working with people and earned their loyalty and respect. His legendary good humour and keen sense of integrity helped him navigate difficult situations, and he forged long-lasting relationships.

Bill was passionate about his family and his friends. Bill and Susan, who married at Rosh Pina in 1969, had two children. Their daughter Jennifer is married to Iain Brooks. They have two children: Raena and J.J. Their son Jonathan is married to Courtney and they have one son, Lou.

Bill was a devoted father and enjoyed many wonderful family times. Together, the family enjoyed tennis, biking, and going to Bill's beloved Gimli for boating and beaching. As a family, they also travelled extensively, including visits to Florida, Palm Springs, the Caribbean, Europe, South America, and seven Club Meds.

Bill's friends were very important to him. He added to his roster of friends throughout his life, but especially valued his friendships with his childhood buddies from Talmud Torah and St. John's. These early friendships endured from the playground to the poker table and a weekly dinner group. Bill's playful sense of mischief endured throughout his life. One story the guys still tell is about the time Bill provided the dentist in the group with a rusty tire retreading tool to ostensibly perform a tooth extraction on one of the other buddies. As the loud, frightening device approached, the dentist was convincing, the patient was terrified, and Bill, hiding behind a wall observing the spectacle, broke out in his distinctive laugh.

Bill cared deeply about his Jewish identity and community. He was a former Board member of Jewish Child and Family Service and was very generous to Shalom Residences, BB Camp, and other organizations. As a proud Winnipegger, it was his privilege to support the Canadian Museum for Human Rights and to serve on the Board of the Winnipeg Football Club. In his spare time, Bill loved to play cards, play squash, walk his dog, and pamper his collectible cars.

While he never sought the limelight, it is Bill's family's honour to celebrate him in the Endowment Book of Life. We want his grandchildren to know that their Zaida had a big personality, a winning way with people, a finely-tuned moral compass, and a zest for life.