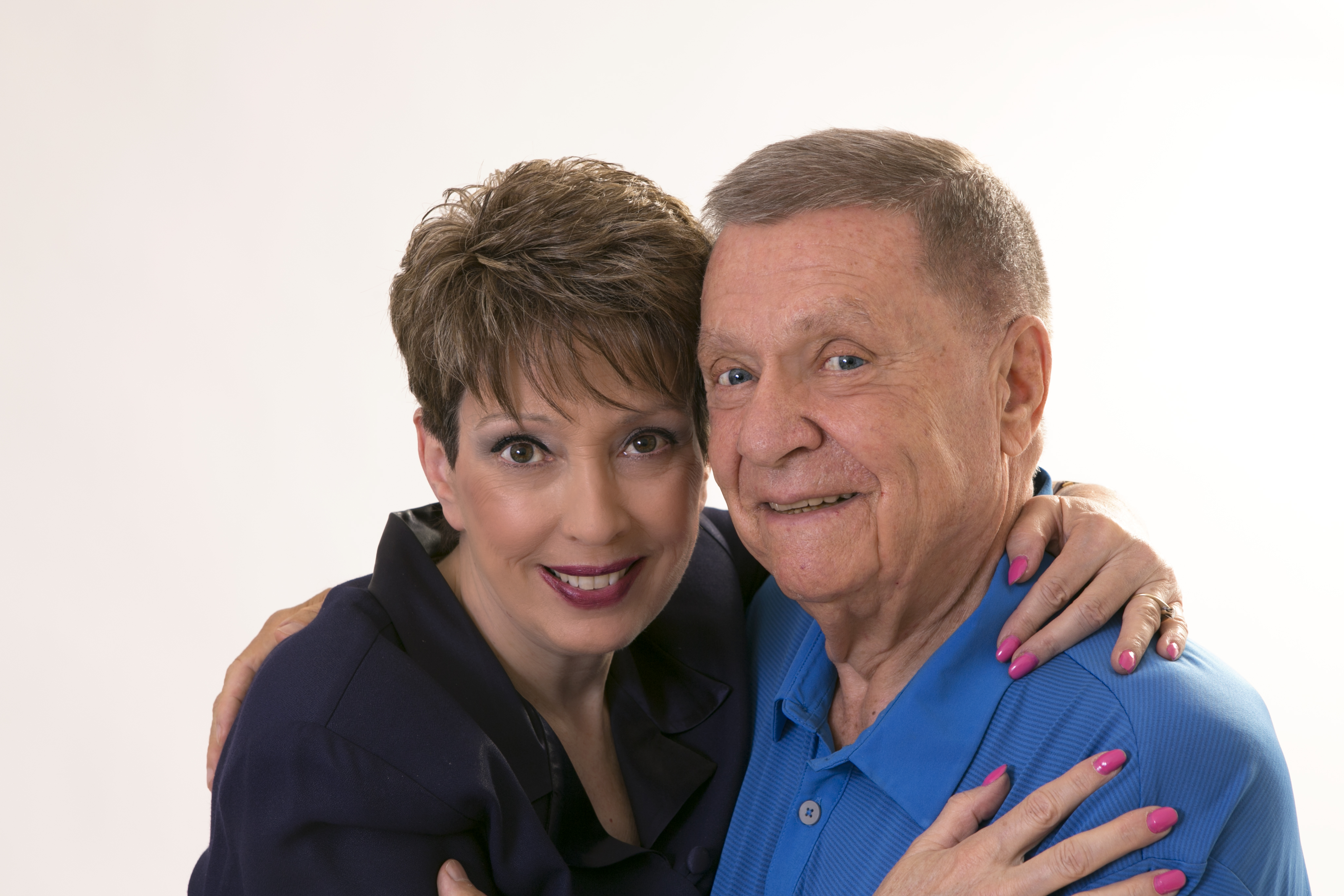 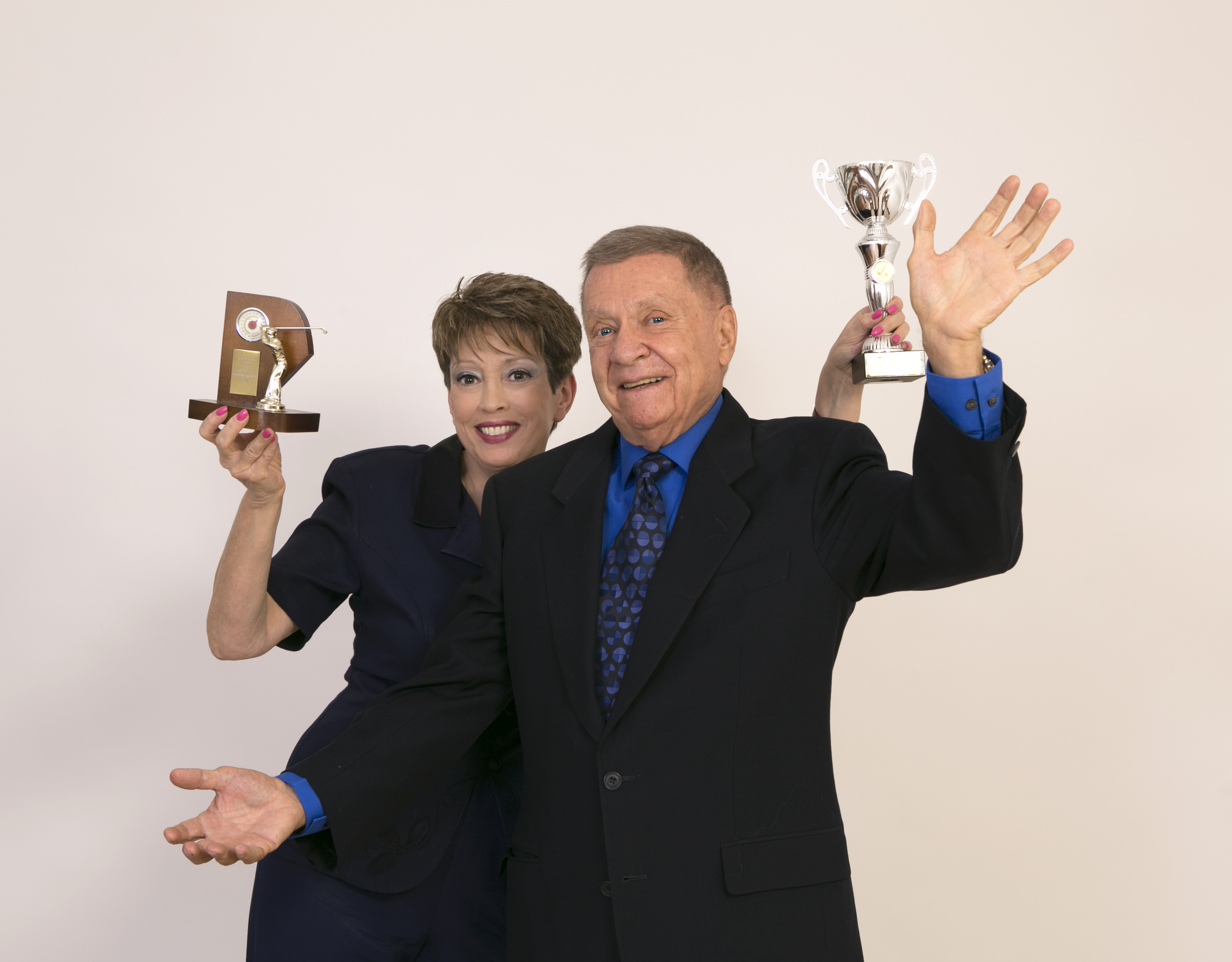 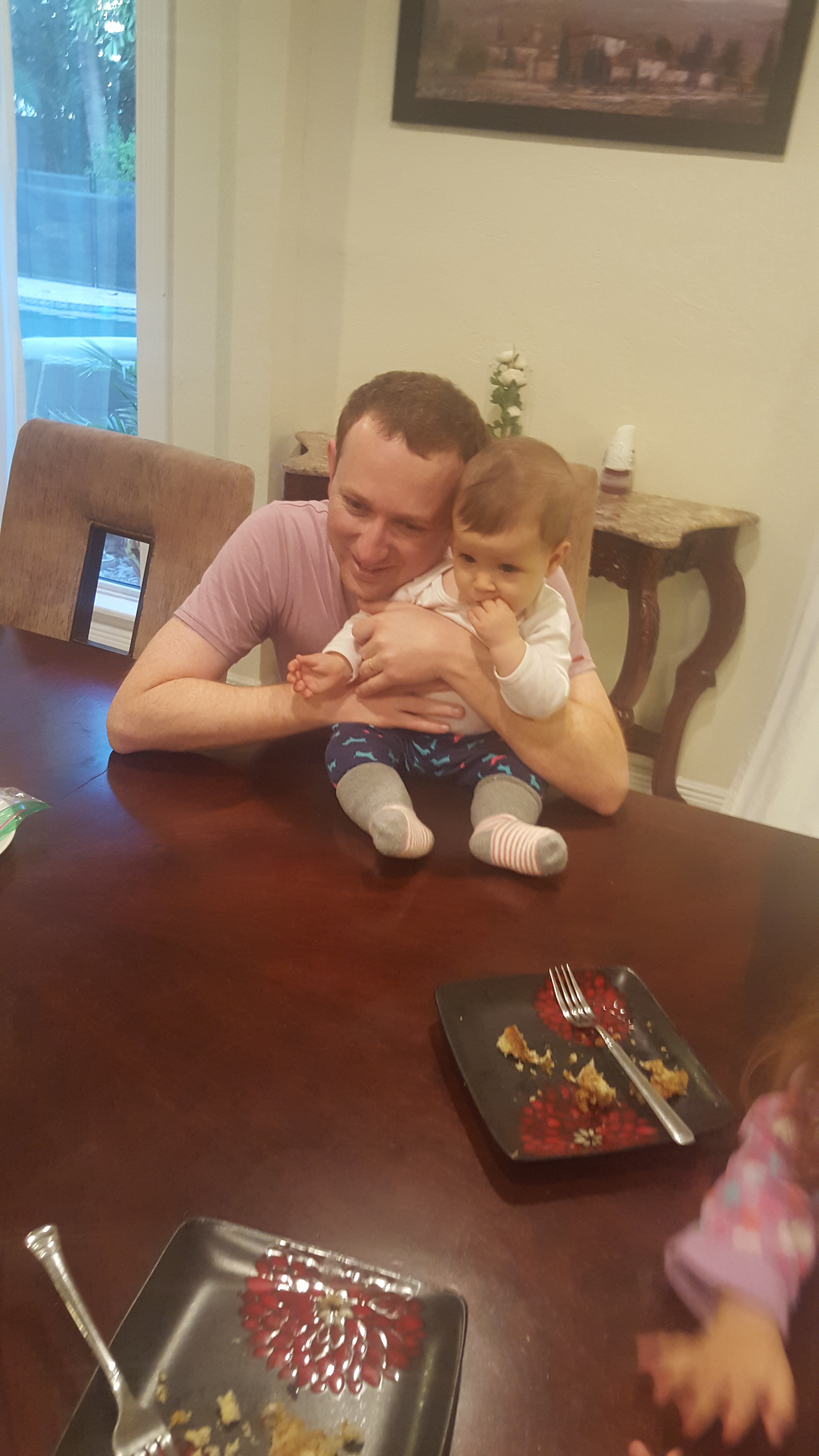 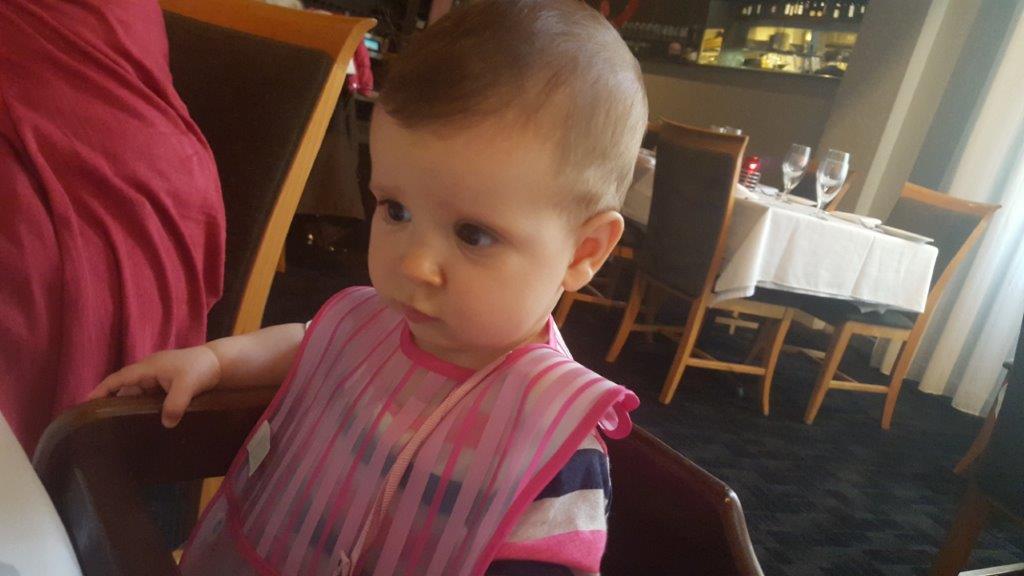 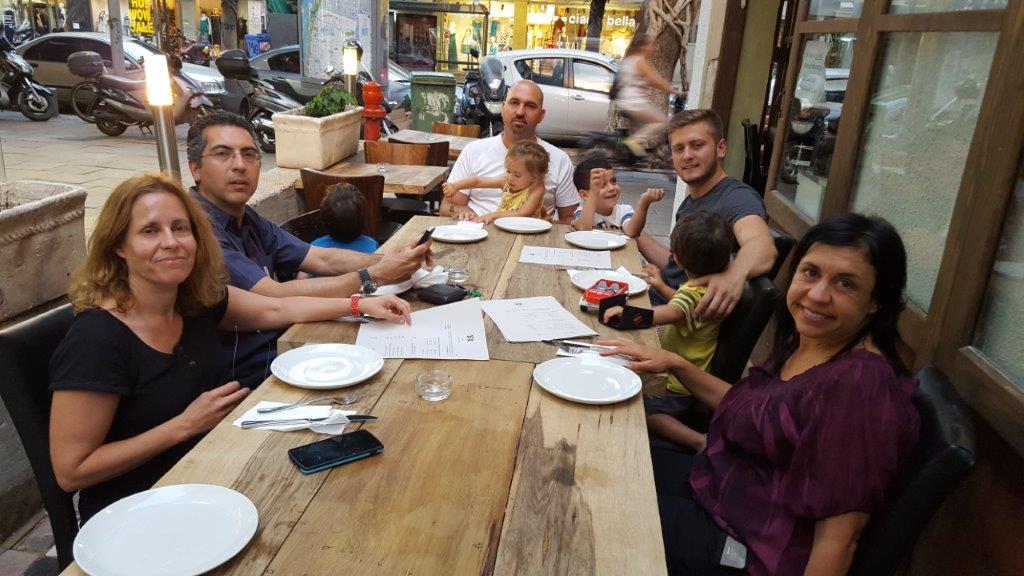 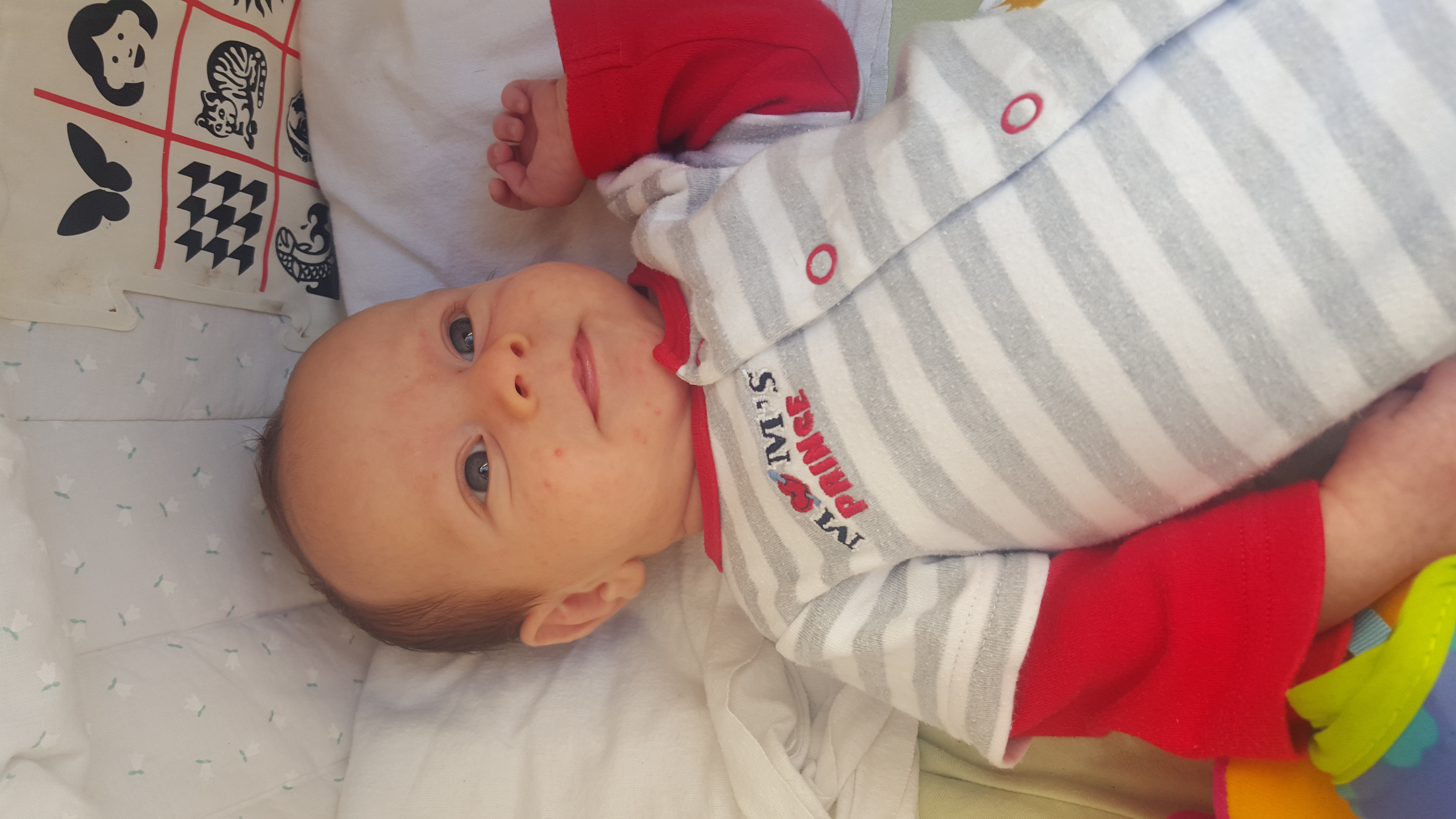 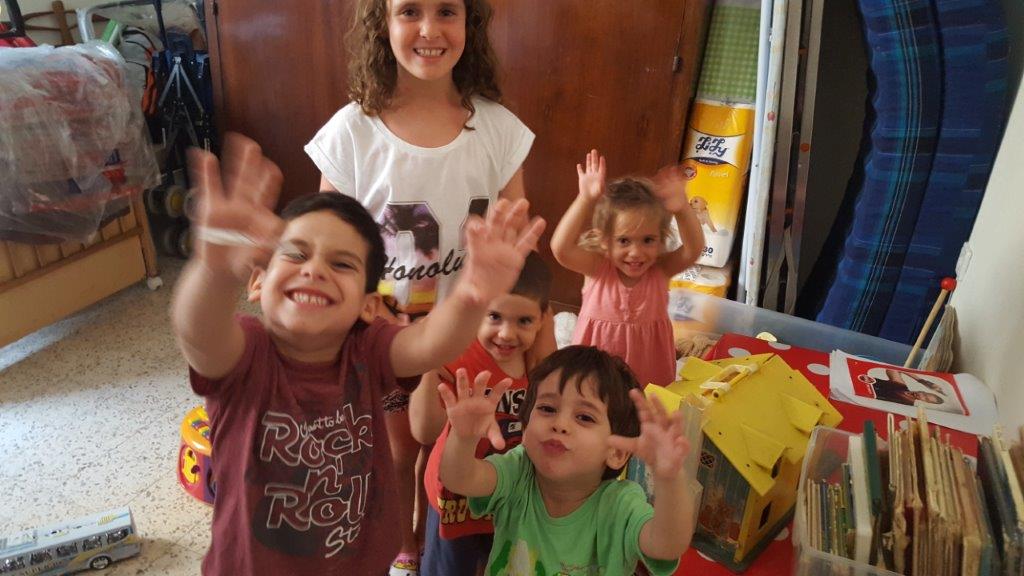 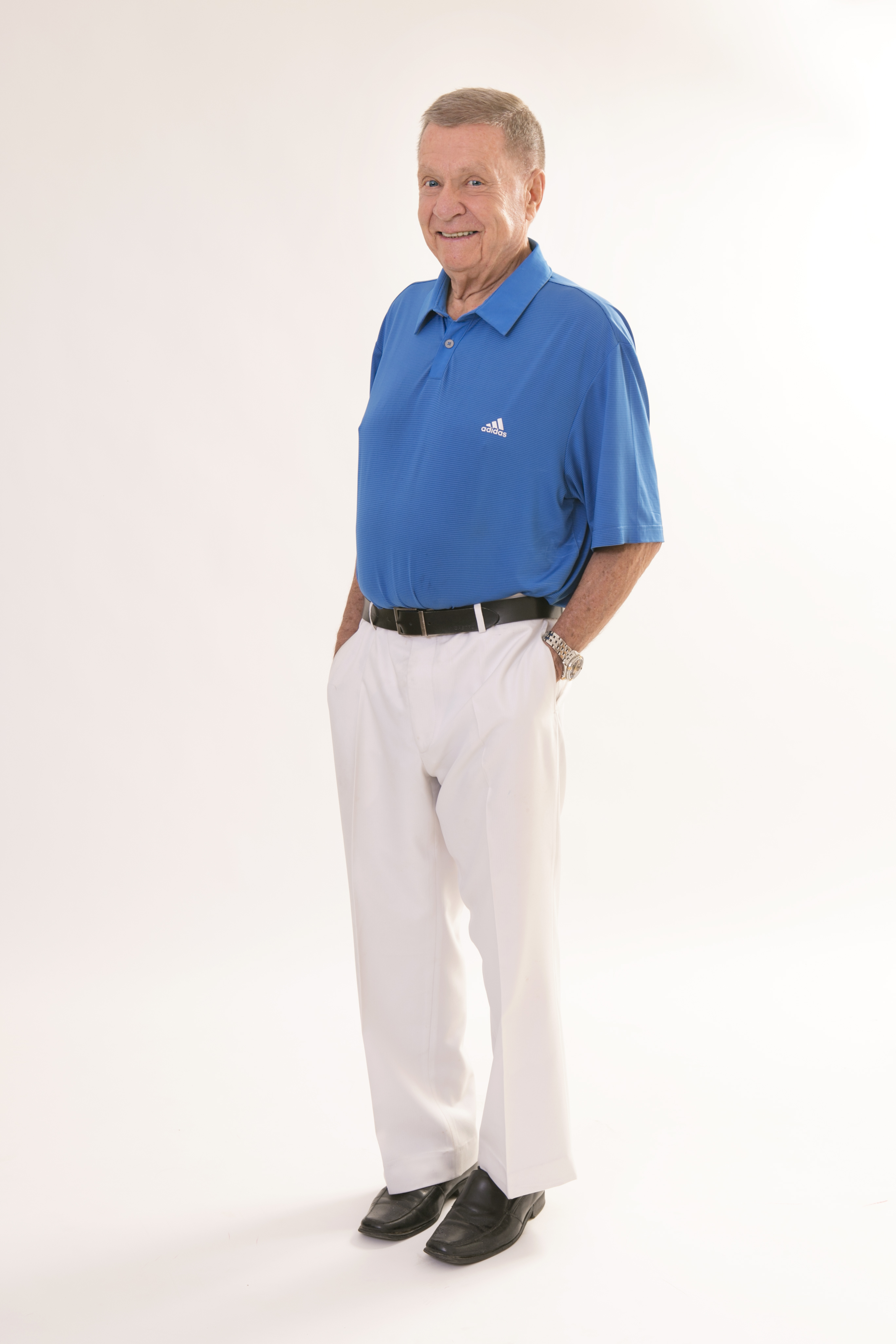 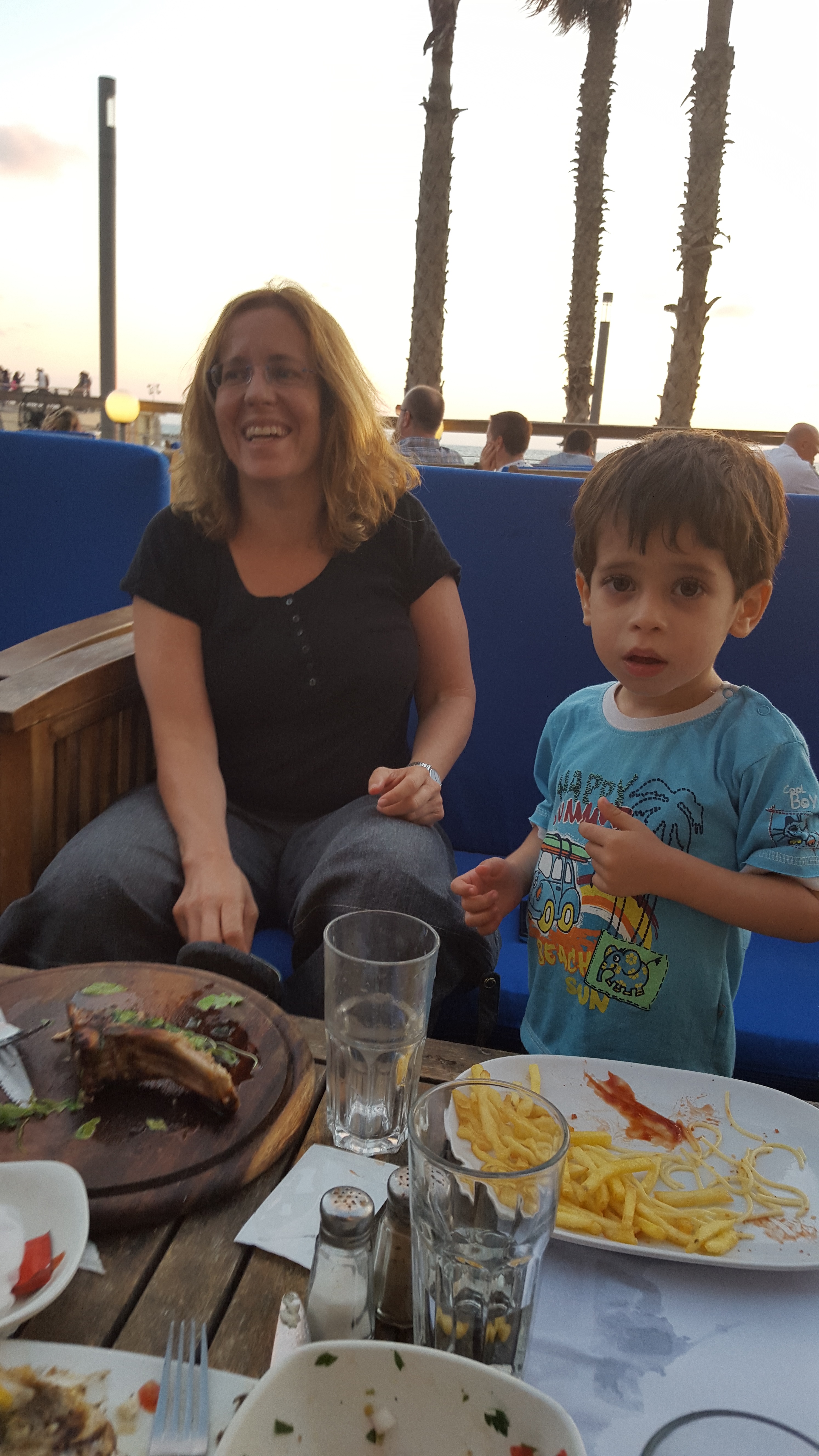 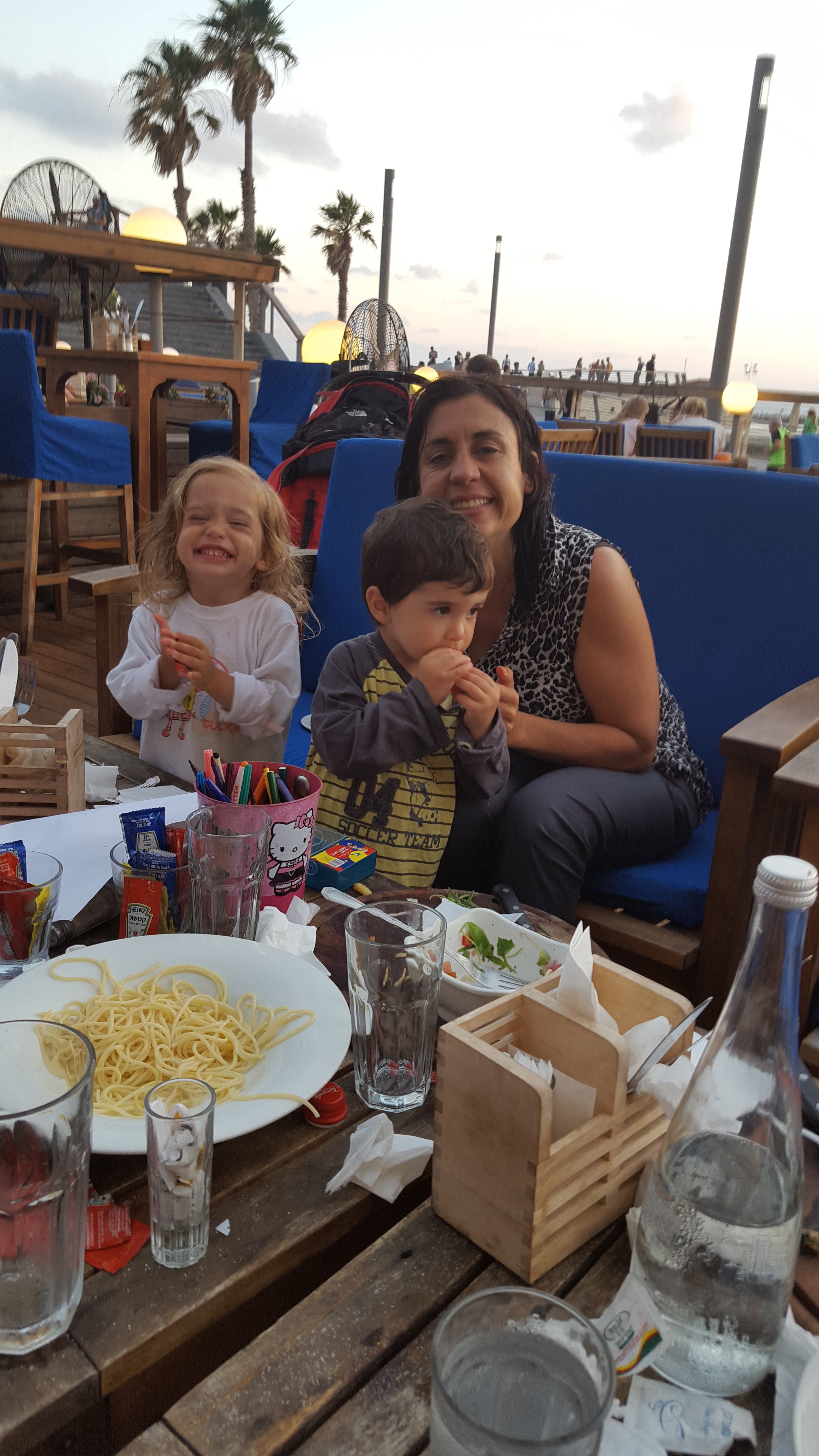 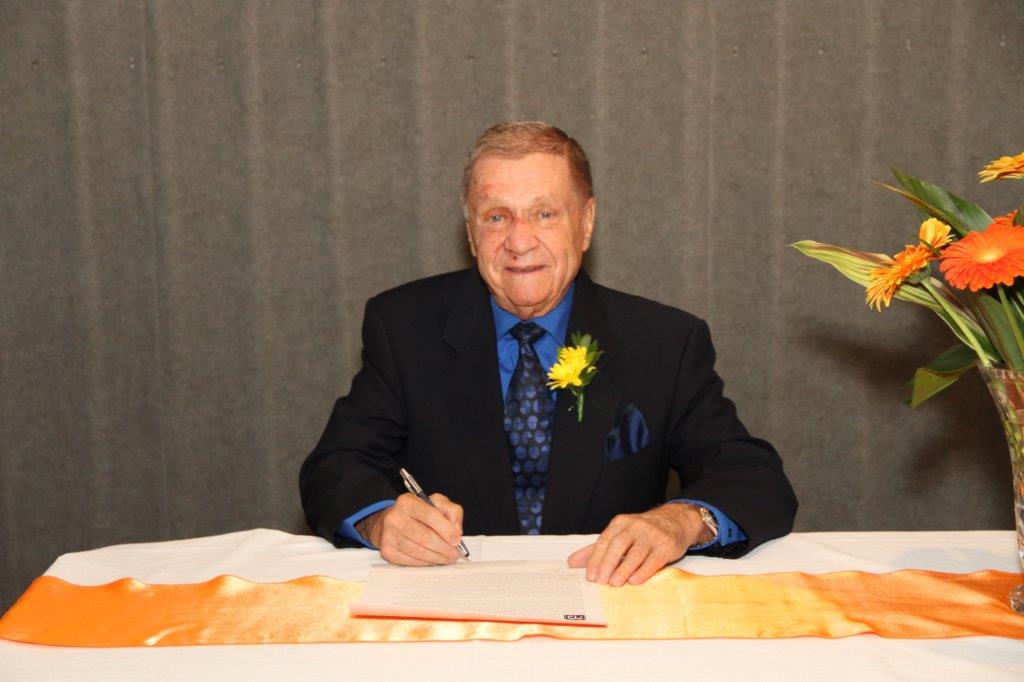 My parents, Rae and Joe Dreman, both came from very modest backgrounds but during their lifetimes became prominent pillars of the community both in Winnipeg and in the support of the young state of Israel. My brother, David and Sister, Sherrill also are accomplished in their own right: David through a successful career in the investment business and Sherrill in her profession of social work and as a community leader. I was born in 1938 and was the sandwich sibling between my older brother and younger sister. In this role I learned very quickly to both take and give orders, though admittedly not always with great success.

As a youngster I was an athlete and attained recognition in such fields as golf, tennis, hockey and football. Academically, I pursued a degree in Commerce and attained a Bachelor of Commerce Honors degree from the University of Manitoba in 1960. I always had a great interest in people and human nature and this ultimately resulted in my decision to leave the world of finance and study Clinical Psychology. To pursue this goal I made Aliyah to Israel in 1964, studied Hebrew for the first time, and in 1965 enrolled in the Department of Psychology at the Hebrew University to pursue a doctoral degree in Clinical Psychology. My decision to make Aliyah was in great part motivated by my pride in being a Jew as well as by my parent's ongoing commitment to the Jewish community in Winnipeg and to Israel.

The ten years following my Aliyah was the most fulfilling time of my life. During this period, extending from 1965 to 1975, I learnt Hebrew, completed my Masters and Doctoral Degrees in Clinical Psychology, served as a combat soldier in the Yom Kippur War and eventually as the Brigade Psychologist of the Jerusalem Brigade located on the Suez Canal during this war. In addition, I established a flourishing practice in Clinical Psychology and also married and brought three accomplished daughters in to the world. In 1977 I was awarded with a Fulbright Scholarship and in this capacity spent a year as a visiting scholar and postdoctoral fellow at the Langley Porter Neuropsychiatric Institute at the University of California Medical School in San Francisco.

The rest of my professional and personal life was intimately intertwined. I became a full professor in psychology at Ben Gurion University of the Negev and the Director of the Clinical Program in Psychology and the Center for Family Research and Treatment at Ben Gurion University. My clinical practice, teaching and research in such diverse areas as war and terrorism, immigration, violence and stress in the family, divorce and death and dying paralleled many of the major events and phenomenon occurring in Israel and I consider myself truly blessed to have been part of the main life stream characterizing our country. On a personal level my training has also provided me with the experience and wisdom to deal with difficult familial and other interpersonal events.

Throughout my life I have managed to maintain close ties with childhood friends from Winnipeg and have travelled and lectured extensively both in Canada and the United States as well as in Europe. I have been blessed with four accomplished children and nine grandchildren and the ongoing support of my wife, Orly, whose wisdom and foresight have provided me with an anchor in the face of constantly changing personal and professional contingencies.