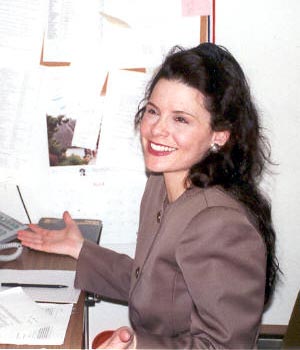 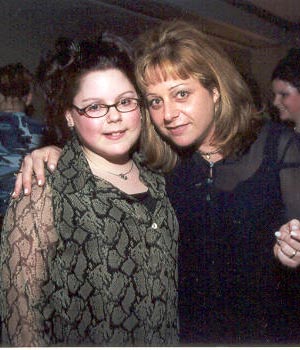 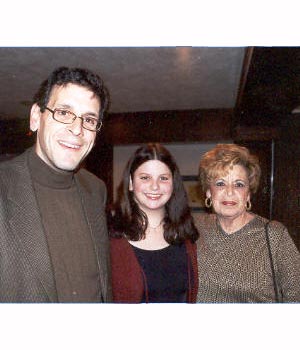 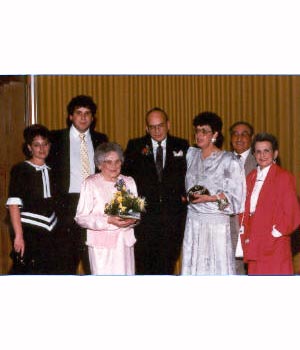 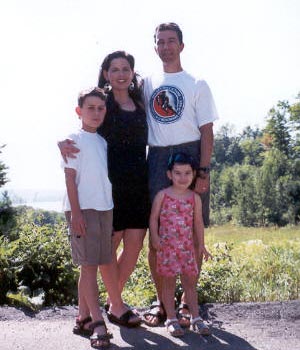 As Shirley (Rosenfeld) Barsky begins to tell her story she is "flooded" with an assortment of memories, including the Winnipeg 1950 flood. Her story however begins much earlier with her birth, in a hospital in Halifax. This birth was different than her older brother Mendel who had the "experience' of being born at home.

The first seventeen years of Shirley's life were spent in the active Jewish community of Halifax, Nova Scotia. She was educated in the public school system, attending Sir Charles Tupper and Queen Elizabeth schools, nonetheless Shirley recalls strong feelings towards Judaism. As a youngster she was involved in Young Judea, attended Camp Kadimah, lived in a kosher home and remembers walking to and from synagogue on the Holy Days.

Shirley was the youngest child born to Samuel and Bessie. Samuel was Winnipeg born and had the good fortune of meeting his future bride Bessie while she was visiting Winnipeg based relatives. After marriage the young couple moved to Halifax where they were in the grocery business. Shirley has vivid memories of her parents. Her father was a supportive parent to his children and grandchildren. He constantly fought a health battle with diabetes. Her mother was a meticulous person in all aspects of her life, from cooking to baking to personal grooming, she always wanted to present the best.

In 1949, while in Winnipeg the opportunity to purchase "Central Bowling Lanes" on Main Street became available. Sam and Bessie decided that their teenage children would make the final decision. Looking for adventure, Mendel and Shirley said o.k. and in October that year the two men in the family settled in Winnipeg. On February 14, 1950 the two women arrived and on May 1 they all moved into the newly purchased family home on Glenwood Crescent. Seven days later the rising Red River water won out and the family moved to higher ground. Eventually the Rosenfelds overcame the elements and retook residence on Glenwood Crescent. Having spent one year at Dalhousie University, Shirley decided to attend a business program and took a position with the City of Winnipeg, finance department.

Around this time in her life Shirley had the good fortune to meet, date and eventually marry Percy Barsky. Percy was on his way to becoming a "Marcus Welby" type of pediatrician according to Shirley and most all of his patients. Shirley beamed with pride as she spoke about the true nature of her late husband. In her own words she said, "when there was a sick child, parents did not have to worry as Percy worried enough for the whole family". She speaks of Percy as being ahead of his time medically. He worked tirelessly to establish the Poison Control Centre, to have vitamin D added to milk and to have children monitored by closed circuit television. A medical visionary, Percy never stopped educating himself to the point that he was recognized nationally as one of the fifty outstanding physicians in Canada. In addition Percy was the first recipient of the Shaarey Zedek Hospital Humanitarian Award which following his passing was renamed in his honour. Shirley speaks about how Percy died suddenly at sixty-seven years of age.

Together they have two children, Ron, married to Mara and Mindy married to James. Shirley now has four grandchildren, Rebecca, Sara, Peyton and Ellyse. Following Percy's philosophy, Shirley speaks about how important it is for an individual to "be a mensch". She feels that her children and through them, her grandchildren are living their lives in a manner that would make Percy proud. Shirley is enjoying this stage of her life being busy with her children, grandchildren, friends and hobbies.