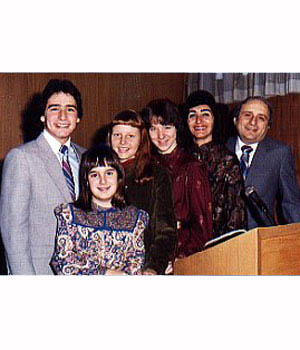 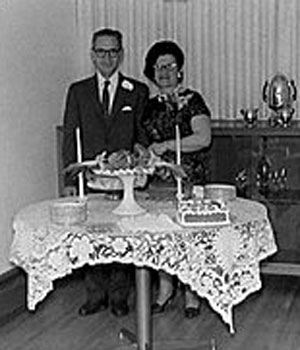 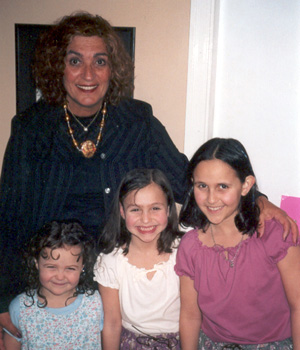 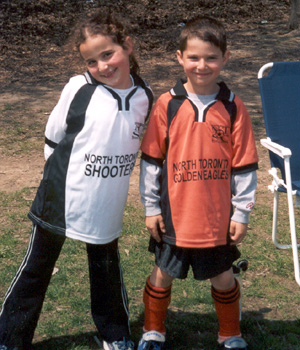 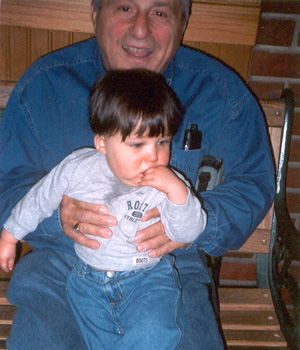 Rose's parents, David Louis Stitz and Sophie (Bober) Stitz came to Canada from Russia in 1923. They settled in Springside, Saskatchewan, where Rose's father had a general store, but in 1946 they moved to Winnipeg with Rose and her sister, as "they wanted us to be with Jewish children." A younger sister was born in Winnipeg.

Rose attended Machray School, St. John's High and spent a year at United College. Before her marriage, she lived in California and worked for CBS. She married Sam Muchnik and together they raised four children: Paul, Rhonda (now Schwenk), Saralyn (now Mehta) and Davina. They have four grandchildren: Lindsay & Jacob Muchnik, and Rebecca & Alison Schwenk.

Rose's involvement in the community began in her youth when she belonged to Habonim and to the YMHA. She has fond memories of having Jewish friends, celebrating holidays together with family, and "going to Habonim camp was the greatest feeling." She continued her community involvement into adulthood. When her children attended Ramah Hebrew School, she became immersed in support of the school, leading to being President of Ramah PTA. Rose is equally committed to her synagogue, attending services regularly, and becoming active in the Shaarey Zedek Synagogue Sisterhood. After serving as President of the Sisterhood, she continued on to involvement with the Midwest Branch Women's League where she served as Vice-President.

Rose feels privileged that she has been able to live freely "as a Jew, keeping a kosher home, educating all her children in Hebrew Day School, attending each Sabbath at Synagogue" and volunteering in Jewish organizations.

Rose hopes that the Jewish people will continue to "lead a healthy life, observe the laws of our forefathers and give to charity." She is concerned about the continuity of the Jewish community of Winnipeg, "with so many of our youth leaving the city," and wonders also about how to improve "shul" attendance among the younger generation.