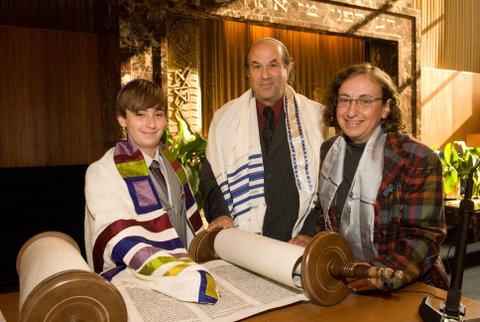 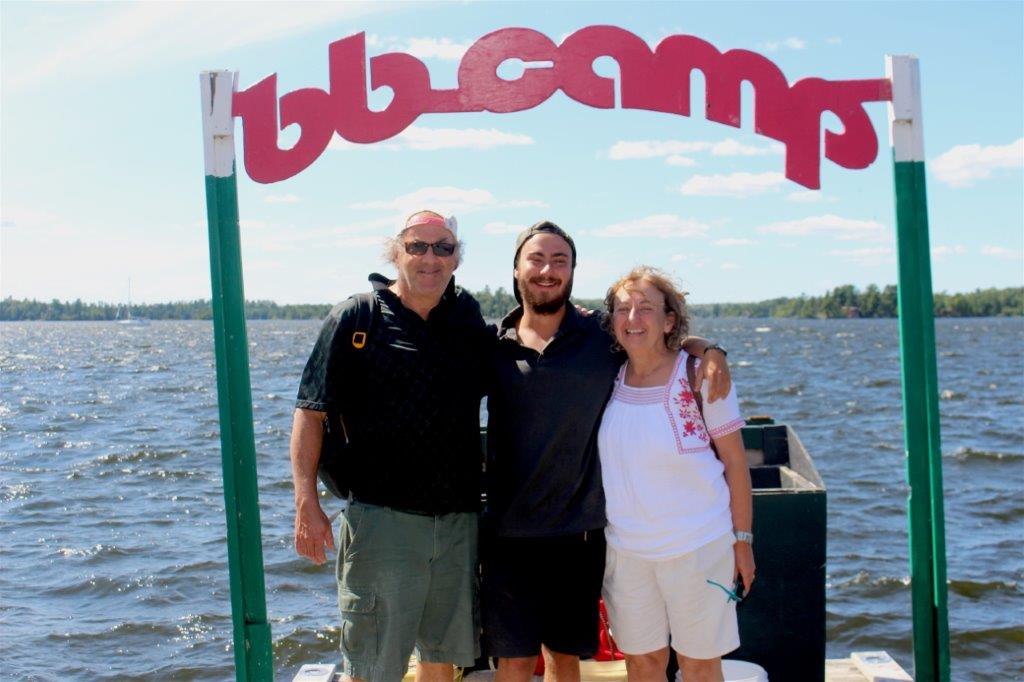 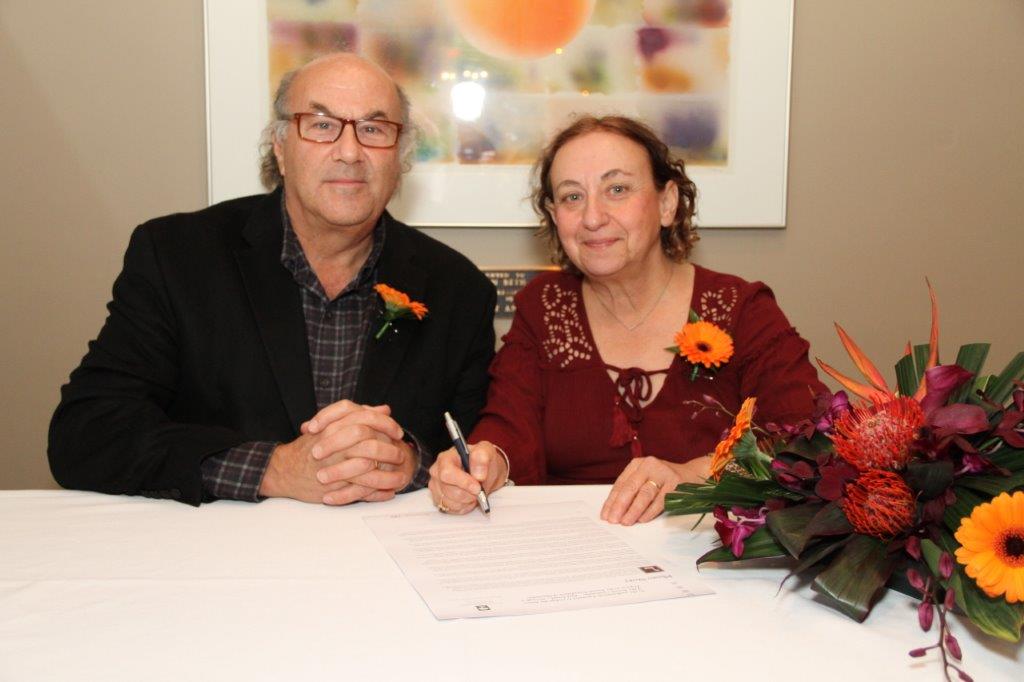 Irwin Corobow initially moved to Winnipeg for a job. But he stayed in Winnipeg for love. Now, almost 40 years later, Irwin and his Winnipeg born and raised wife Rosalie Lazar, are participating in the Endowment Book of Life as a way of demonstrating their support and affection for the local Jewish community, and in particular, for BB Camp.

Irwin was born in 1953 and raised in Montreal, with his sister Gail, by his parents Peter and Selma. Rosalie was born in 1957 and raised with her sister, Sharon, by her parents Ed and Mary Lazar. Peter, Selma, Ed and Mary were all first generation Canadians, and both Ed and Peter were World War Two veterans.

Following his graduation from McGill and the University of Ottawa, Irwin moved to Winnipeg in 1980 to assume a job in health care administration. He has worked in that field his entire career, and is currently the Chief Executive Officer at The Saul and Claribel Simkin Centre.

Rosalie studied Social Work at the University of Manitoba and has worked for many years in community care with the Winnipeg Regional Health Authority. She also operates Glitterbug Family Entertainment, a business she started several years ago. When she retires from her social work job, she plans to spend more of her time creating fun - through clowning, face painting, balloon animals and glitter tattoos - at corporate, community and private events.

Irwin and Rosalie were introduced by a mutual friend and married in 1994. They have a 21-year-old son, Jonathan who is a graduate of the University of Winnipeg Collegiate, a student in the Asper School of Business, the bass guitarist in the local band Kakagi, and a BB Camp staff member and former camper.

In fact, Jonathan's 12 years and counting love of BB has significantly influenced Irwin and Rosalie. Irwin has sat on the camp's board of directors for several years and he recently set up a BB camp endowment fund in honour of Rosalie's 60th birthday. He and Rosalie also have generously contributed to the camp's capital campaign.

Based on their son's experience, they firmly believe that BB Camp provides Jewish children, youth and young adults with invaluable opportunities to be engaged in Jewish community life and to learn important life and leadership skills, and they are eager to see that continue. They also realize that it is vital that those who have the ability and means to support the Jewish community do so. After all, the strength and viability of the community directly depends on the support that it receives.

Irwin and Rosalie feel an obligation 'to give back,' considering how welcoming the Jewish community has been to their family. Of course, both Irwin and Rosalie hope that Jonathan will remain in Winnipeg once he has completed his studies but, more importantly, they want him to do what he needs to do, discover his own priorities and ultimately find his own place in Judaism and Jewish community life.