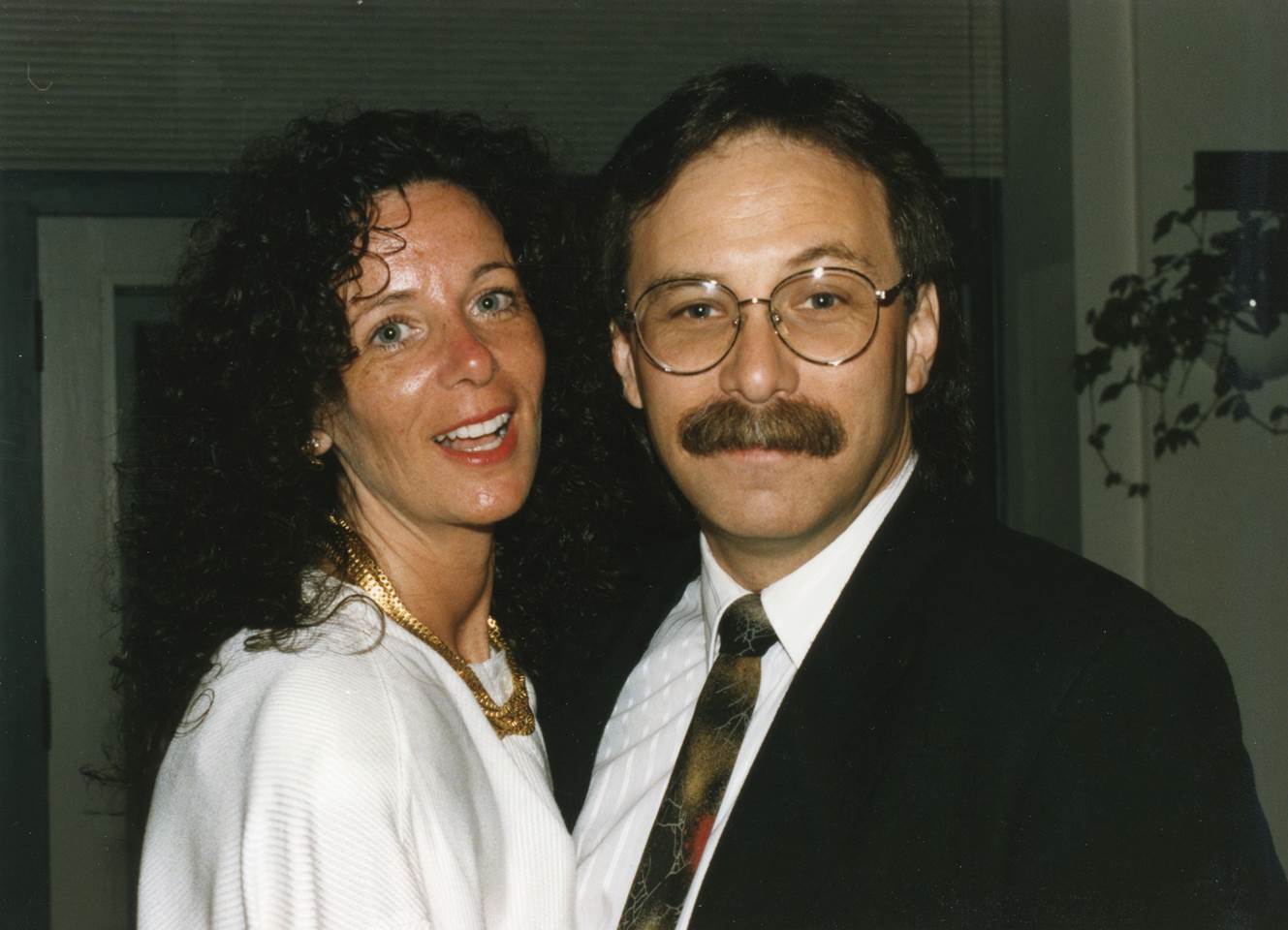 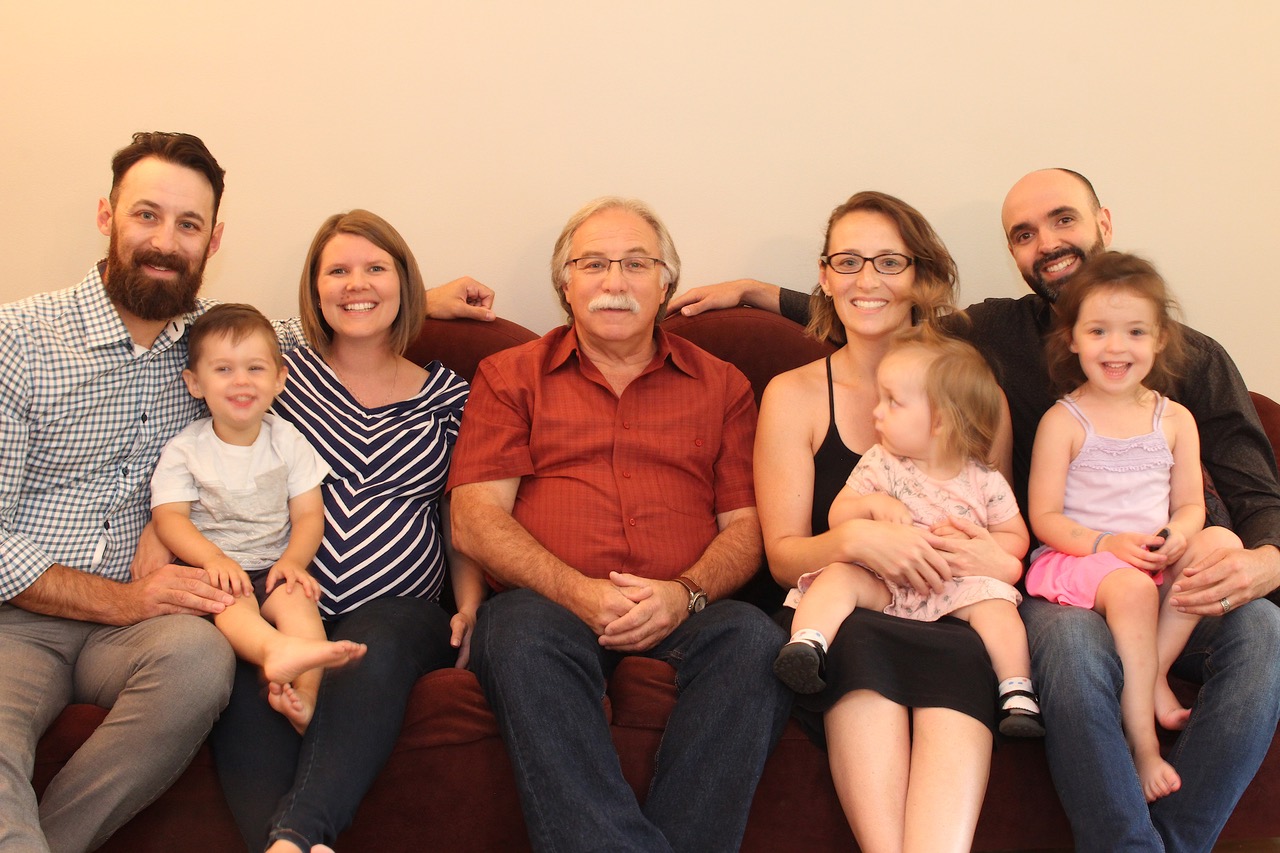 Given my career in education, it might surprise people to know that I wasn't a very good student as a child. I learned how to learn and excelled at university.

That's not to say I didn't learn a great deal growing up in the then-new neighbourhood of Garden City. From my parents, Leonard (z'l) and Elaine (née Footlick), I learned what a beautiful love affair should look like. I also learned from them the value of hard work, perseverance, and community service. From my summers at BB Camp, I learned about teamwork, decision-making, and leadership — not to mention a host of outdoor skills.

So, despite rocky years at Victory School, Collicutt, Morrison, Jefferson Junior High, and Garden City Collegiate — and despite being suspended from kindergarten at Peretz School for being a bit of a "vilder" — I have always been a learner.

My curiosity led me to do some research on my family's roots, including a visit to Pier 21 in Nova Scotia. Although there are a few holes, I can trace my lineage back to my great-grandparents.

On my father's paternal side, my great-grandparents were Max and Annie Paul. They lived in eastern Europe. I have always been intrigued by the last name (Paul), which was not a common Jewish family name from Poland, Russia, or Ukraine. I suspect at some point the family moved from Germany, where the name was more common.

Their son Alec (my grandfather) came to Winnipeg as a child in 1909. He met and married Mary Diamond, who had arrived with her father, Nathan Diamond, and an older sister. The family's real surname was Tupelo (there might be some Sephardic heritage in my family). They took the Diamond name before leaving for Canada. Alec and Mary were the parents of my father Leonard who was born in 1928 and died in 1991.

My mother's paternal grandparents were Isaac and Rachel Footlick. They had three children, including my grandfather Abraham who married Anne Torchinsky. Their daughter Elaine, my Mom, was born in 1928.

While helping my Mom get organized for a move to a retirement residence in 2017, I discovered a collection of love notes my parents wrote to each other. Theirs was a rich and loving relationship. They met at the age of 12, and knew early on that they were soulmates.

I grew up in Garden City, the oldest of four children (born in 1952). My sisters are Andria, Carla, and Marcia. Our home on Arrowwood was only the third house to be built in the new suburb and I would spend countless hours playing on muddy construction sites, gathering scrap lumber to build forts. Between those antics and team sports, I spent more time outdoors than indoors.

My Mom ran our household and was an active member of Hadassah and ORT, and was the President of the Bnay Abraham Synagogue Sisterhood. My Dad was one of the founders of Bnay Abraham and ultimately the President (a position I would hold some years later).

My Dad came from humble beginnings and was eager to give his family a better life. One day my Dad showed up for work at his uncle's shmata business to discover a padlock on the door. With a new home and a young family, my Dad partnered with Ernie Tessler to open Imperial Soap and Supplies, funded by a loan from Joe Bender (Ernie's father-in-law and my mother's uncle). They worked incredibly hard and the business thrives to this day.

I had my Bar Mitzvah at Bnay Abraham, and remember going to "Tallis and Tefillin" services on Sunday mornings where I learned how to drink a shot of whiskey without dropping my kippah. Aside from shul, my Jewish identity, my Jewish values, and my love of community were shaped by my summers at BB.

After high school, I had no interest in going to university. I didn't like school and I wasn't good at it. I made a deal with my Dad and agreed to go for one year before travelling in Europe. Throughout that year and my year of travel, I gained perspective and figured out that there is more than one way to teach, and more than one way to learn.

I credit my good friend Danny Nelko and Barb Kleiman — the beautiful woman who became my wife — for teaching me how to take notes, write a paper, and study. I started pursuing my studies in sociology, but soon realized that it wasn't the right choice. I dropped out and took a job setting up a daycare program at Health Sciences Centre — not a common choice for a young male in the 1970s. I worked for a year, got engaged to Barb, and then returned to university to study education.

We married in 1976 and moved into a duplex on McAdam before buying a house on Smithfield. We then moved to Lanark, where I have lived for 33 years.

I started my career in Seven Oaks School Division, where I served as a teacher and administrator for 26 years, including eight-and-a-half as the Principal of H.C. Avery Middle School. I am especially proud of the work I did developing middle years and outdoor education programs for the division. In 2003, I became Head of School and CEO of Gray Academy of Jewish Education. I served there for 13 years until my retirement. My years at Gray marked a very special time in my career.

Sadness struck when Barb passed away in 2015. She, too, was an educator and we pushed each other to excel. She was the smartest person I knew. More than that, she was a loving partner and an exceptional mother to our children, Ryan and Alisha. I loved raising a family with her. We enjoyed visits to my in-laws' cottage, family ski trips to Alberta, seders, and Channuka celebrations. Like me, my kids were passionate BB campers and staffers.

Today, I feel blessed that both of my kids and their families live in Winnipeg. Ryan and Amanda are the parents of Asher and Zev, and Alisha and Jon are the parents of Roan and Emmy. I am a happy, busy Zaida and I am enormously blessed by my loving relationship with my partner, Barbie Shukster.

I am proud to participate in the Endowment Book of Life program. My fund will help children attend BB Camp for an incredible summer camp experience. While Barb was never a camper herself, she could see the enormous influence it had on me and on our children.

Having strong community institutions — like BB Camp — matters a great deal to me and I am proud to do my part.