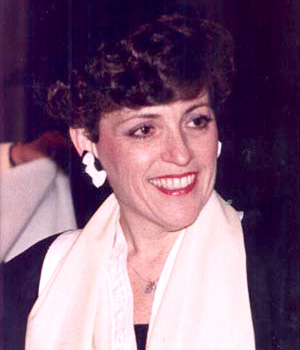 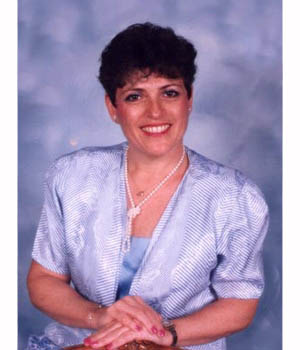 My father Joseph Zimberg and my mother Rose Okil immigrated to Winnipeg from Russia in the early 1900's with their respective families. They both grew up in the North End. My mother moved to Chicago for 11 years and then returned in 1940 and married Joe. They both worked as entrepreneurs, owning and operating Peacock Taxi and the Federal Lunch restaurant. My brother Harvey was born in 1941, and is married to Marilyn Birse. I was born in 1943.

I attended Luxton School in the North End and then River Heights and Grant Park High when we moved to the south end when I was 13. My Jewish community life centered around USY, where I served as Vice President. A memorable experience was a train trip to Kansas City to celebrate the 13th year of USY, where Cantor Herschel Fox sang the Haftorah.

For several years I worked as a special education, elementary and high school teacher in Canada and Australia. Upon my return from Australia, I began my career in administration and management, first at the University of Manitoba and, from 1980 to 1998, as Executive Director of the Manitoba Association of Urban Municipalities. During this time I was instrumental in developing the Manitoba Investment Pool Authority, an investment pool for public institutions and municipalities. In 1991 I received the highest mark in the country for the Canadian Society of Association Management course, I was elected president of CSAE in 1994. In 1999, in recognition of my outstanding contributions to municipal government I became the first female executive director admitted into the Federation of Canadian Municipalities Roll of Honour. Additionally, I have worked as a volunteer consultant for CESO and for the Canadian Bureau of International Education Ukrainian projects, among others. Currently I am president of my own comany, Canrosa Distributors.

In the community I have volunteered with such organizations as the Pan Am Games, CNIB, Cancer Care Manitoba, the Women's Endowment Fund, Manitoba Theatre Centre, Chemo Savvy Dragon Boat Team, Folklorama, YMHA and the Guardian Angel Breast Cancer Benefit. In the fall of 1999 I was a candidate in the provincial election for the riding of Tuxedo.

I have also travelled extensively over the years, including six months on kibbutz in Israel in 1967-68 just after the Six Day War. I spent four years in Australia beginning in 1970, where I worked as a teacher and also received my Australian citizenship.

I believe that although we have a great Jewish community here that offers many opportunities and cultural richness, we are our own worst enemies. We do not appreciate what we have and as a result our community is shrinking. We seem to suffer from tunnel vision, preferring to keep things as they have been instead of risking what could be - with the exception of the campus, of course. We must find ways for the younger generation to take ownership of the community by providing programs and opportunities that will attract them and keep them here. We should also be sensitive to people who would like to be involved in the community but are having difficulty finding a way in.