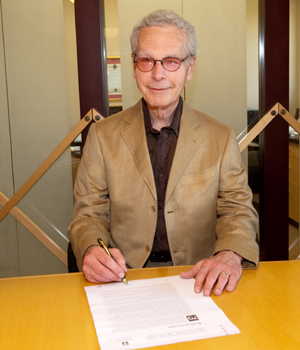 Dr. Robert Corne signs his story for the Endowment Book of Life 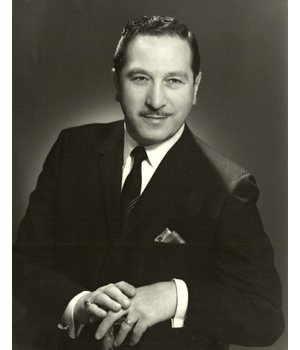 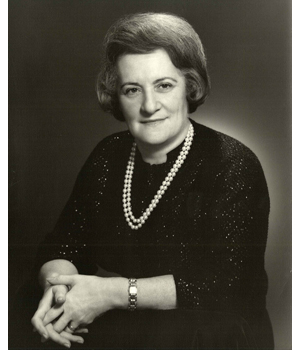 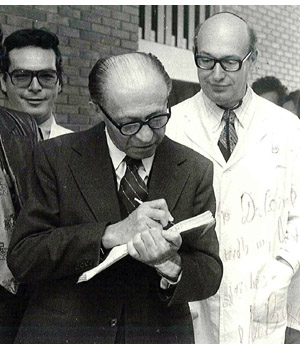 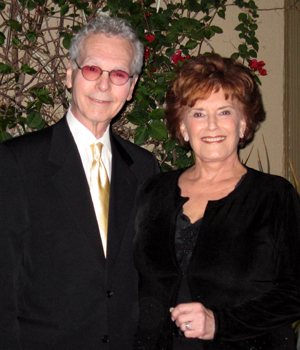 Hyman (H.I.) Corne, my father, was born in Shumsk, Russia on August 12, 1903. He came to Canada as an infant with his parents, Bella (Berg) and Isaac Corne and they established their home in Winnipeg's north end. They owned a grocery store on the corner of Burrows and McGregor and raised four children: Dave, Hy (my dad), Molly (Slusky), and Norman.

My mother, Yhetta Finkleman, was born in Selkirk, Manitoba on September 18, 1908. She was the daughter of Charles and Clara (Wodlinger) Finkleman and had five siblings: Ethel (Lippman), Harry, Gertie (Grossman), Max, and David.

My parents married in 1932. My father went through the Winnipeg school system and earned his law degree at the University of Manitoba. He practiced law for over 50 years — first as a solo practitioner and then in practice under the firm name of Corne, Gillis, Corne and Corne with his nephews Alvin and Martin Corne. He was an active member of the Jewish community, one of the original members of the Menorah Society, President of B'nai Brith, and a founding member of the Glendale Golf & Country Club and of the Jewish Foundation of Manitoba. He excelled in athletics, particularly basketball and soccer, was highly regarded in the law profession, and was also a successful businessman.

I was born in 1936 and grew up in a typical south-end Jewish home. Although I was an only child, I grew up together with my cousins and was always part of a close-knit family, visiting our grandparents each weekend and celebrating the holidays together.

I attended Grosvenor, Robert H. Smith and Kelvin schools, and enjoyed 6-man football, tennis and activities at the Y and AZA. In 1952 I entered the University of Manitoba and joined Sigma Alpha Mu Fraternity. I graduated in 1959 with Bachelor of Science in Medicine and Doctor of Medicine degrees.

In 1958 I married Irene Genser, an accomplished singer having performed at Rainbow Stage and the Hollow Mug. After interning at Winnipeg General Hospital, Irene and I, together with our 9-month-old daughter Lesley, moved to Rochester, Minnesota where I was a Fellow in Internal Medicine (1960-63) and a Fellow in Cardiology (1963-64) at the Mayo Clinic. My research interest was in cardiac pathology and in 1964 I received a Master of Science from the University of Minnesota. Two more daughters were born in Rochester — Janet and Maureen and in 1964 we moved to San Francisco where I spent a year at the Cardiovascular Research Institute (University of California San Francisco). I became a Fellow of the Royal College of Physicians of Canada, a Diplomat of the American Board of Internal Medicine and a Diplomat of the American Board of Cardiology.

We returned to Winnipeg in 1965 and I joined my Uncle Norman Corne and Mossy Lehmann in practice for 3 years. In 1968 I joined the Faculty of Medicine in the section of cardiology at the University of Manitoba. For several years I worked with Dr. Frank Mathewson in a natural history study of cardiac disease in Canadian Air Force pilots followed over 30 years and also pursued a special interest in heart disease in women.

In 1977-78 I was fortunate to take a sabbatical and our family, now 3 daughters and a son, Eric, moved to Israel where I was Lady Davis Professor of Medicine at the Hebrew University of Jerusalem and started a new discipline, nuclear cardiology, at Hadassah Hospital. I was privileged to take part in the first heart scan in Israel and to participate in the cardiac evaluation of Prime Minister Menachem Begin.

My family loved Israel! Irene continued her study of opera and began designing jewellery. Lesley attended Hebrew University, Maureen went to a Hebrew/French Alliance, Janet quickly became class President at an Anglican school in the Old City (where she started intramural sports with Palestinian girls), and Eric was in a regular day school where his teacher declared he would one day be "President of Canada"!

After a wonderful year, we returned to Winnipeg where I became Co-Director of Nuclear Cardiology and Director of Cardiac Ambulatory Care at the Health Sciences Center. Teaching was an exciting and rewarding part of my academic life, becoming a full Professor of Medicine at the University of Manitoba.

I have enjoyed a number of volunteer commitments. I sat on the Board of the Winnipeg Chapter of Hebrew University and was instrumental in launching the Academic Affairs initiative. I was a Governor for the Prairie Provinces in the American College of Cardiology, a Councillor of the Canadian Cardiovascular Society, and a Member of the Council on Clinical Cardiology of the American Heart Association.

Irene and I have four children and six grandchildren. Lesley is trained as a psychiatric nurse but has also pursued her passion for singing. She has performed in New York (on Broadway), Toronto, and Los Angeles, where she currently resides. She is married to businessman Jeff Wolman and they have two children, Serena and Yale. Janet has degrees in Interior Design and Fine Arts and works with her architect husband, Michael Katz in Vancouver. Maureen is a lawyer and lives in Israel with her businessman husband Avi Slama and their three sons Ariel, Liav and Neeve. Eric graduated in Honours Political Science at McGill, where he also studied music. He lives in Los Angeles and has pursued music both as a performer and an engineer/producer. He is married to Aimee Fenn and they have a son, Ira.

With our family so far away, friends become even more important and Irene and I are fortunate to have many wonderful, close friendships. I retired in 2006 and now spend my time travelling with Irene to see our children and grandchildren, playing bridge, and wintering in southern California. My participation in the Endowment Book of Life is testament to my appreciation of a fulfilling career, a wonderful family, and life-long friendships.