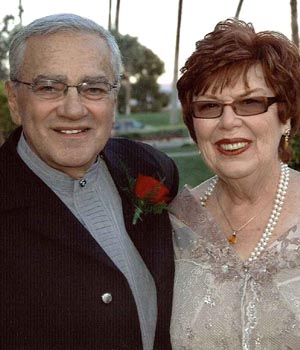 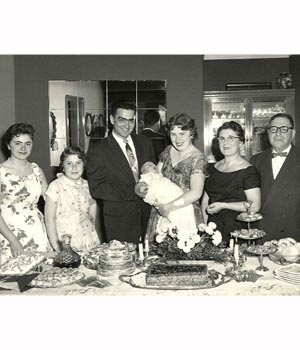 Ralph delivering for the Coke company 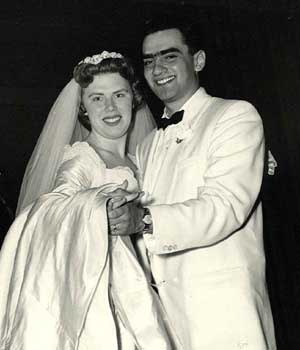 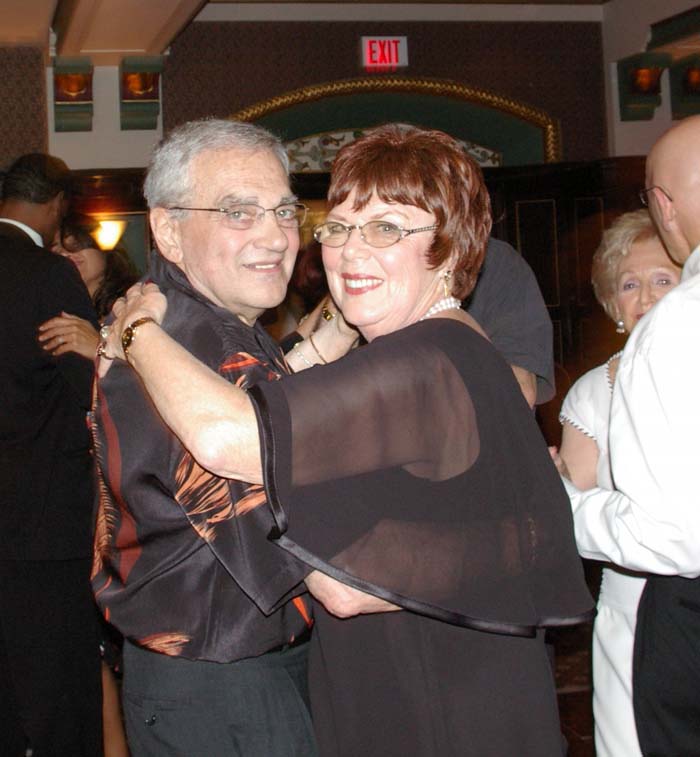 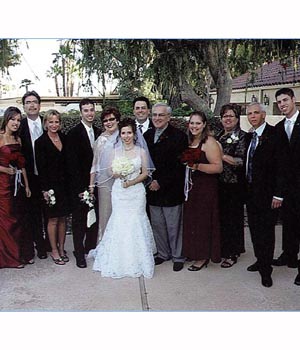 Ralph, Ethel and family in Israel

My father, Sam Gordon (born Komas) came to Winnipeg from Vilna about 1915, and after only a short time continued on to Minnesota where he worked and joined the U.S. Army. After the war, in 1918, he returned to Winnipeg to visit relatives, met my mother and — as the story goes — they married a week later. My mother, Nettie Schweid, had come to Winnipeg from Austria to be with family who had come here earlier.

Trained as a cobbler like his father, my father worked as a shoemaker for many years for Eaton's and other stores, and also had a shop in Affleck Shoestore. He was an innovator of orthopedic footwear and created metatarsal pads and specialty corrective footwear. My mother worked as a seamstress until my sister Helen (Diamond) was born in 1920. My brother Lou was born in 1925 and I was born in 1931.

Growing up in the north end, I attended Machray, St. John's Tech, United College and then the University of Manitoba, graduating in 1955. I had a variety of delivery jobs in my youth — telegrams, prescriptions, Coca Cola samples (to help expand the market for this new product) and newspapers, to name a few. I was also involved with the army cadets, the "Romeos" club at the Y, and was an ardent tennis player, even winning a Manitoba Junior Tennis Championship. In high school I played football, curled, and participated in the school's operettas. In University I worked on "The Manitoban" and was in the Zeta Beta Tau Fraternity. University was paid for by delivering Coke during the summer months.

As a family, summer meant taking the "Moonlight Special" train to Winnipeg Beach. Later in life, evenings were spent at the dance pavilion, and it was there that I courted Ethel Malian in the mid 1950's. We married on June 19, 1955, just after my graduation. Our first son, Sherwin was born in 1956, Kayla in 1959, and Marshall in 1961.

After graduation I took the Hudson Bay Company's executive management course and worked as a manager there for seven years. I then took a position in management in the commercial division of Ideal Brass & Plating Company which produced such products as chrome fixtures and office furnishings. While I took interest in this career, and even won the Manitoba Institute of Design award for office furniture, I had continued taking courses and, at the age of 36 with a wife and three children, I made the decision to go back to university.

I studied education and after graduating taught high school math and business in the St. James School Division from 1967 to 1991. I continued to study and also earned my Masters Degree in Education in 1980.

I enjoyed this career for many reasons, not the least of which was that it allowed me, during the summers, to become a do-it-yourself hobbyist. I built our first cottage at Falcon Lake, and our present cottage at Westhawk Lake. I enjoy the process of turning a dream into reality and put my hand to everything, from the design to the carpentry.

Cottage life has been wonderful for our family — swimming and boating in summer, snowmobiling and skiing in winter. While today physical ailments prevent me from participating in many of these sports and others like tennis and golf, I have always loved to ride my bicycle and it continues to be an important form of exercise for me. (I have fond memories of riding my bicycle to work on many a blustery Winnipeg morning!)

Ski trips to the mountains and camping have also been a significant part of family life. A highlight was a two month camping trip through Europe. Family is very important to me and I take great joy in providing warm family times for our children and grandchildren. They, like Ethel and I, have varied interests and are involved in many activities. I have endeavoured to support and encourage them and I am proud of each of them.