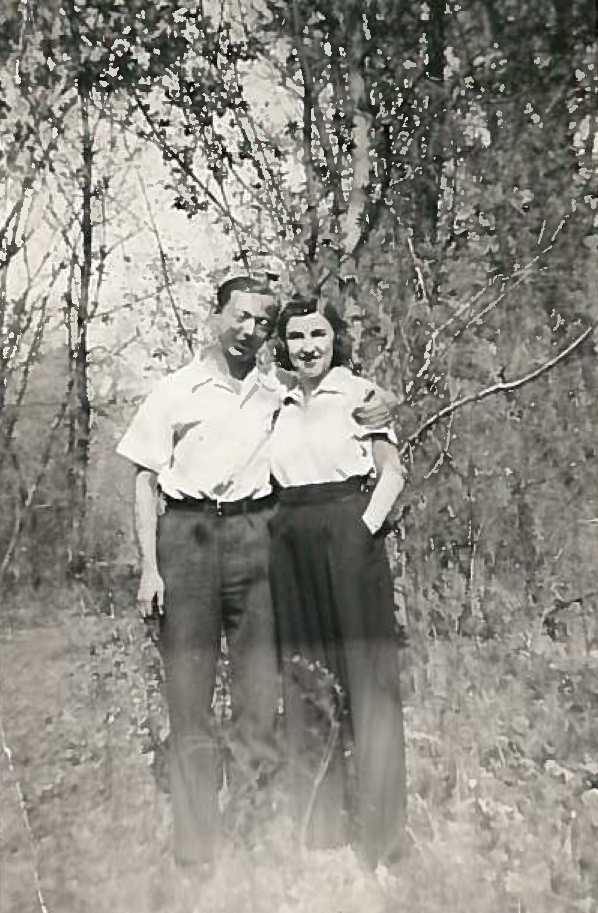 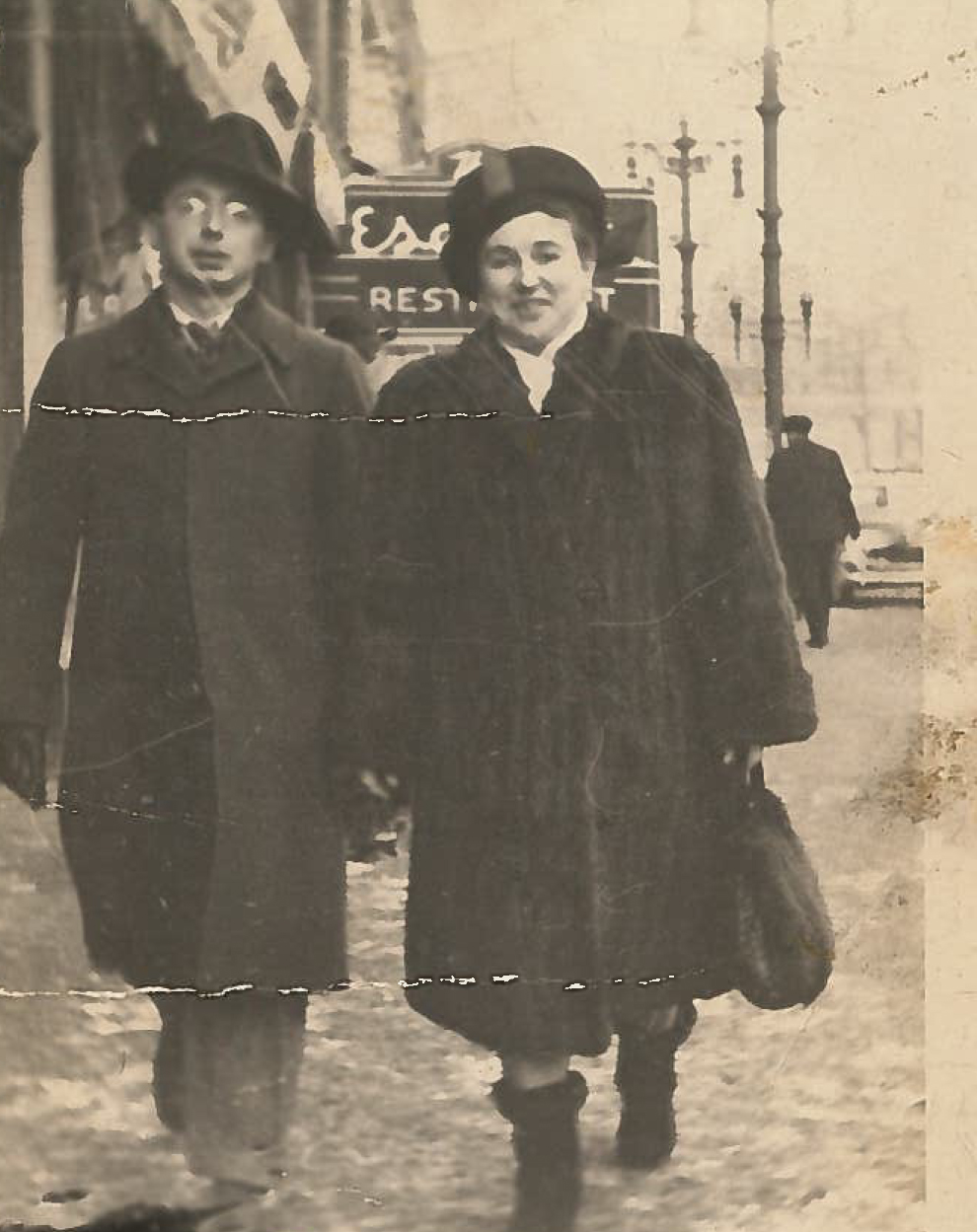 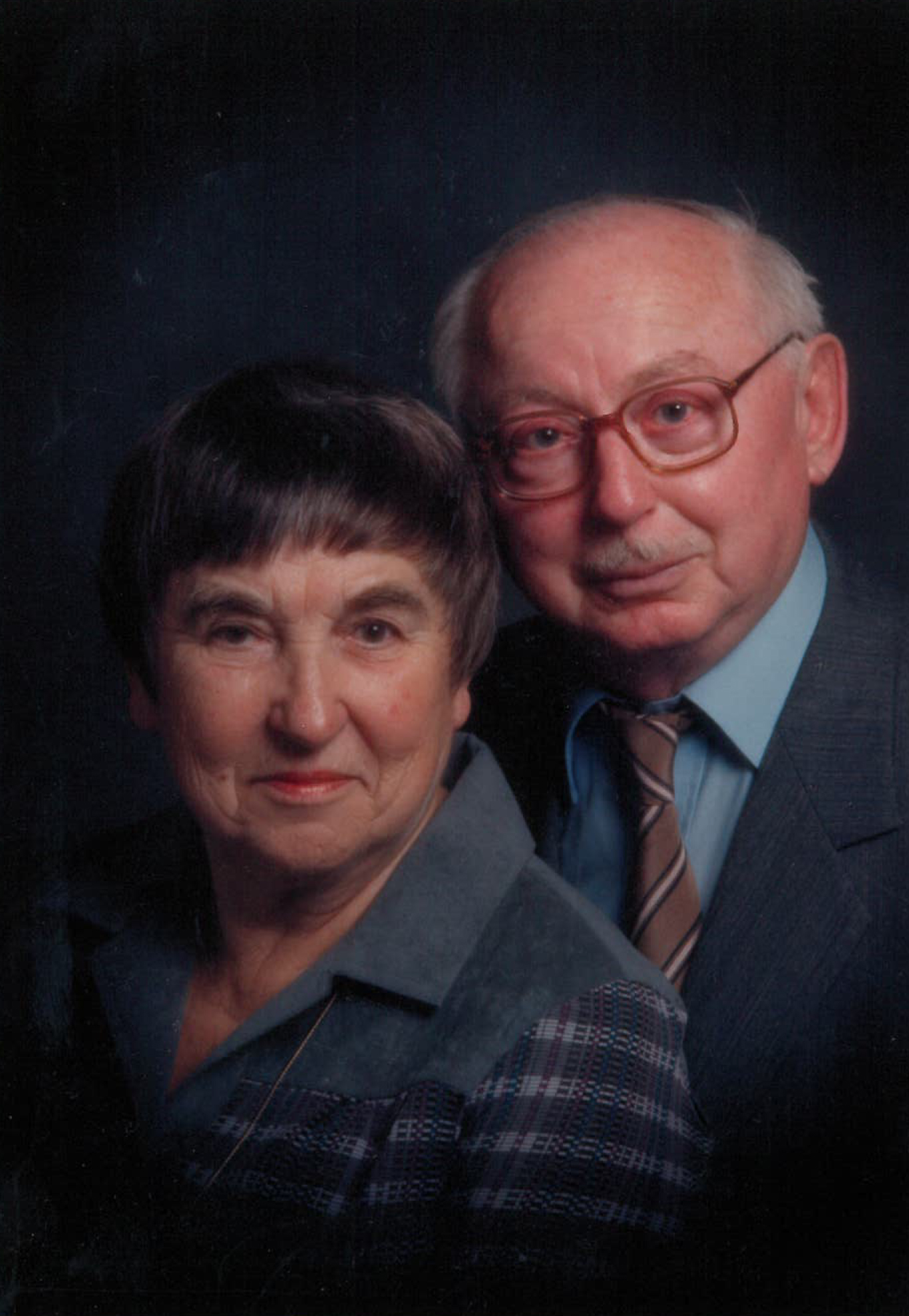 Ben Berck, our father, was born to Rose and Bernard Bercovitch in Kildonan, Manitoba on April 20, 1912. Both Rose and Bernard had come to Canada from Odessa, Russia. His early years were spent on a farm at Ste. Anne, Manitoba but at the age of six his parents moved to Winnipeg. Here, Rose ran a boarding-house and worked as a midwife, while Bernard worked as a conductor on Winnipeg Transit, coincidentally just as the first gasoline powered buses were being introduced.

Ben received his education at Aberdeen School, St. John's Technical High School, and the University of Manitoba. From a young age he enjoyed physical activity and learned to box and play tennis at the One Big Union (OBU) Athletic and Social Club. He also enjoyed swimming and riding his bike, long before it became fashionable. Raised in a staunch Zionist home, it was natural that he would take an interest in Jewish community life, in politics and in the State of Israel.

For 38 years, our father worked as a food chemist for the Research Branch of Agriculture Canada. He worked primarily in cereal and pesticide research. His passionate concern for the future of the global environment led him to establish the Manitoba Environmental Research Committee (MERC). In 1970, in commemoration of his community service, he was given a Centennial Medal by the Manitoba Historical Society.

Jessie (Chasia Leah) Berck, our mother, was born to Pincus and Malka (Molly) Koffman on October 16, 1914. Their home was in Koretz, Poland where Pincus was raised; Malka was from Mizerich, Poland. Due to the rise of anti-semitism and the desire for a better future for their family, they left Poland in 1930 on the Polish passenger ship, the SS Kosciuszko, which docked in Halifax. Our mother was 15. Coming to Winnipeg, Malka and Jessie found work as cloth cutters in a garment factory but Pincus was unable to find employment. While working at the factory, Jessie became involved in progressive political and social causes which remained important to her throughout her life.

Ben and Jessie met at a sports event organized by the United Jewish People's Order (UJPO) and married on July 20 circa 1940. They honeymooned by camping at Clear Lake, and then established their home at the corner of Salter and Mountain in Winnipeg's north end. It was here that their three daughters were born — Brenda, Dorothy and Phyllis. Our mother was a woman with a great zest for life. Like our father, she had a love of physical activity — tennis, badminton, and walking. She enjoyed opera, theatre and ballet; I have fond memories of her listening to Saturday broadcasts of the Met. She had many friends and was active in the community with organizations such as the YMHA, UJPO and Voice of Women. Over the years, our parents travelled, spent winters in Palm Springs, and enjoyed the life they were able to maintain. It was a warm, loving, busy home with our devoted parents at the helm. We also particularly enjoyed our Baba Malka who would walk to our home daily and who made sure we learned to speak Yiddish!

Living in Winnipeg undoubtedly transformed my parents' lives. They had opportunities to participate in society in ways that would not have been possible in Eastern Europe. Not all of their dreams were realized: Jessie never had the opportunity to obtain a formal education which she so strongly desired, and Ben always felt his opportunities to advance were limited. However, they gave their three daughters a stable home and a rich life, filled with possibilities. They were very proud that each of their daughters earned university degrees.

Through the Endowment Book of Life, we are paying tribute to Ben and Jessie Berck - ordinary, but extraordinary, parents and citizens. We are proud to be their daughters.