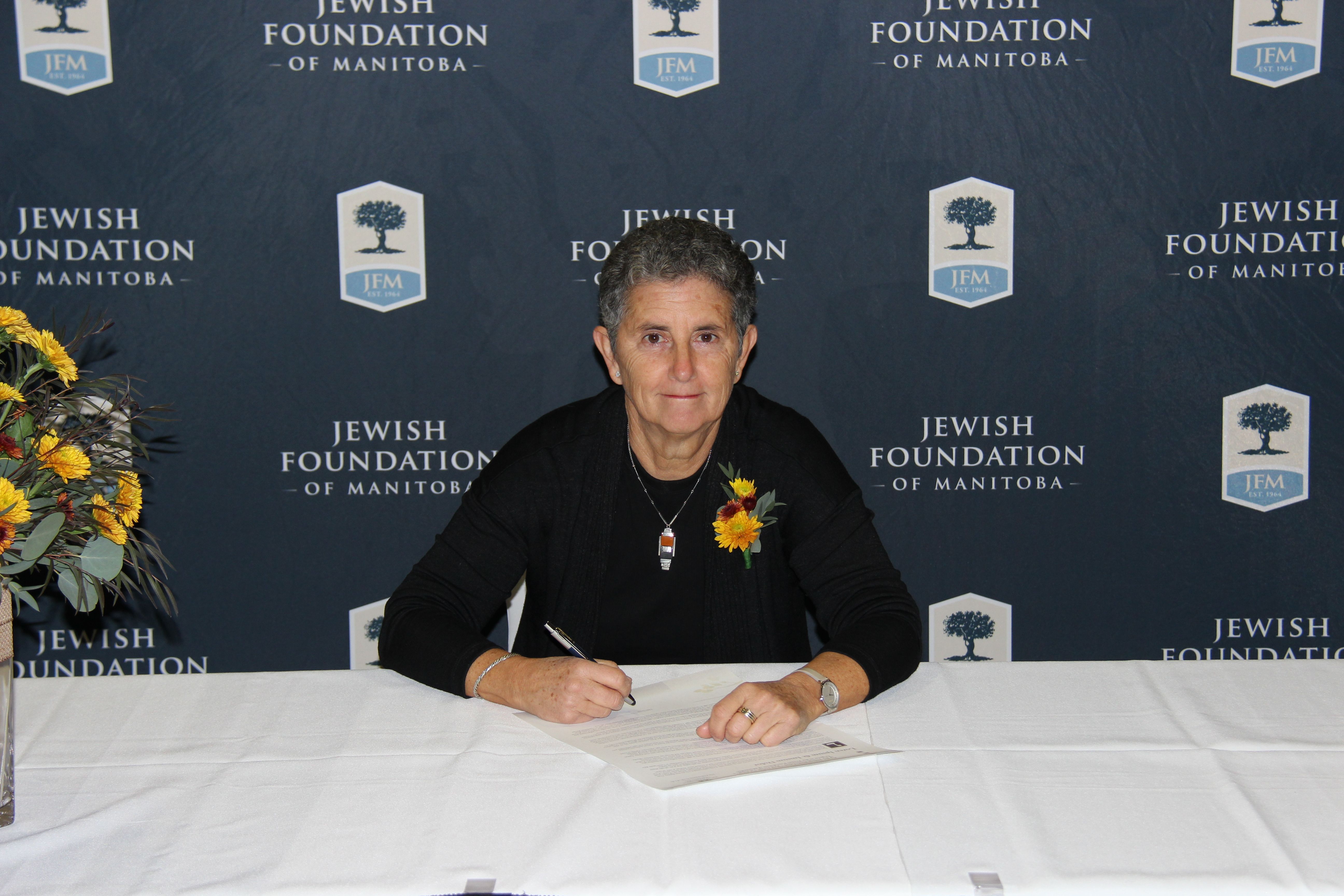 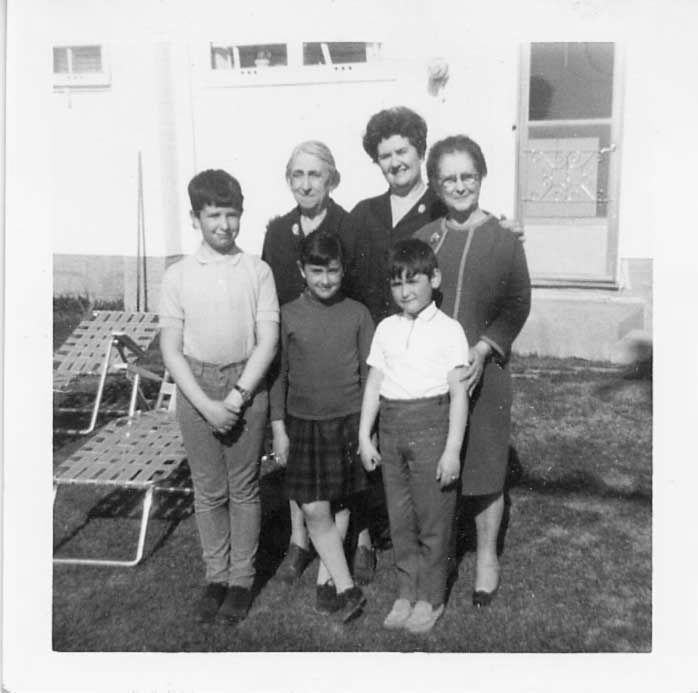 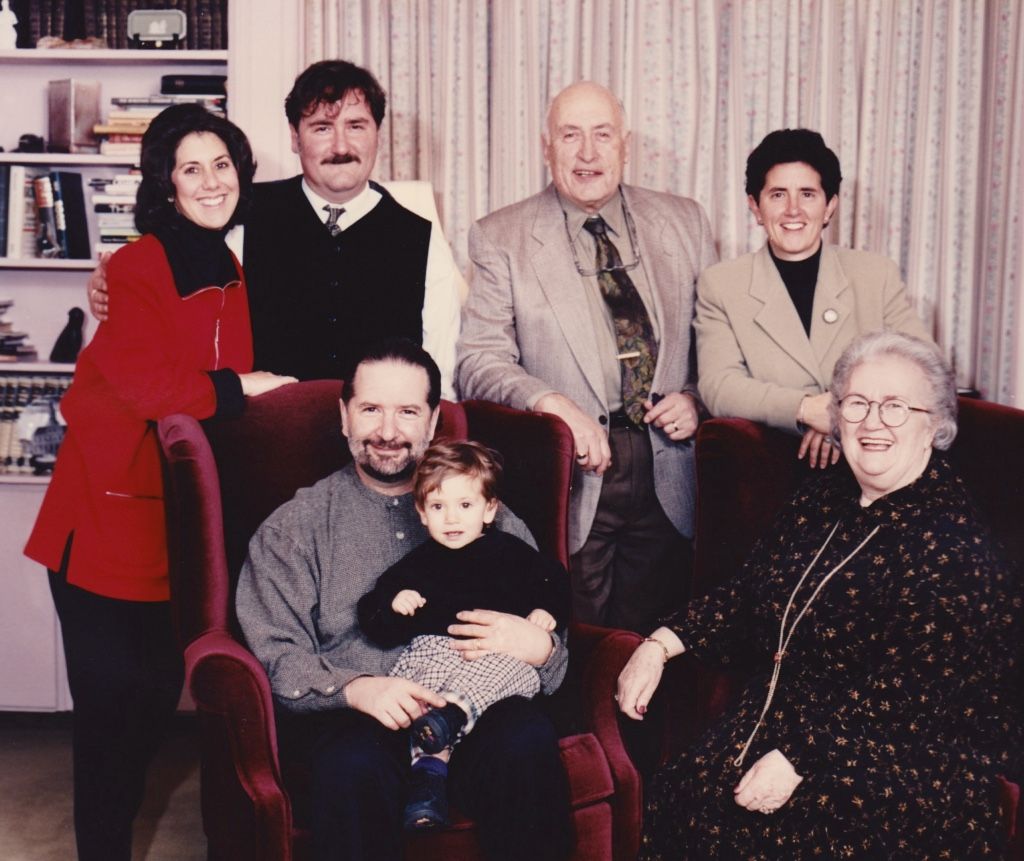 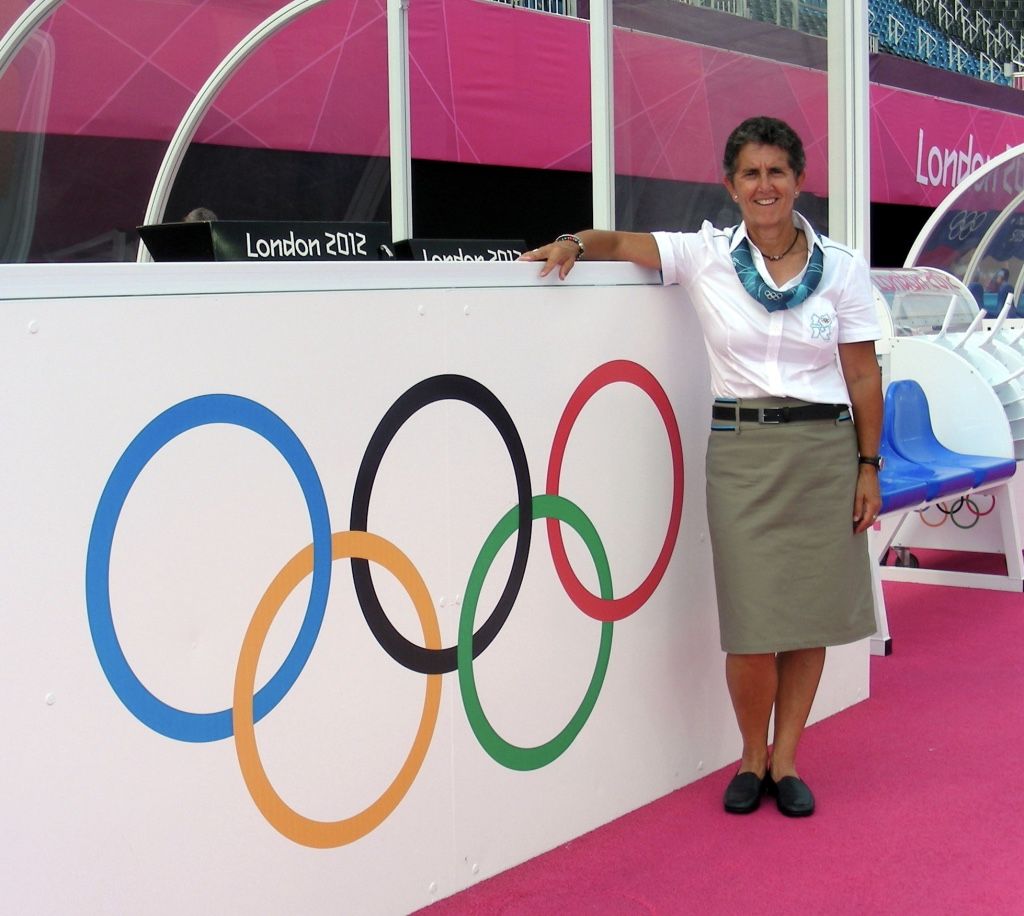 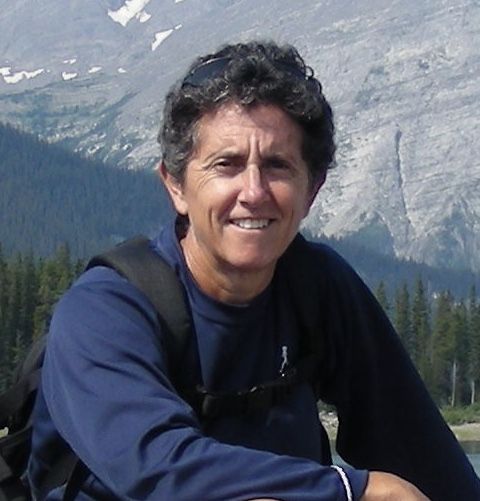 "There's no question that my sense of humour, my passion for sport, and my love of volunteer work in the Jewish community were inspired by my late parents, Vita and Syd Parks. My Mom was a very active volunteer, and my Dad was a staunch Zionist who spoke about Israel with enthusiasm.

My brothers (Louis and Sheldon) and I used to joke that even the most mundane conversations around the dinner table—like pointing out a light bulb that needed to be changed—would somehow end up as a pro-Israel rally.

My Dad, who passed away in 1998, was the son of Jenny (née Walker, born in Poland and lived in England before coming to Canada) and Jacob Parks (born in Russia). They settled in Transcona where my grandfather ran a hotel. My Dad used to tell me about the antisemitism he encountered growing up, a fact that probably fuelled his pride in Jewish life and his zeal for Israel.

My Mom, who passed away in 2009, was the daughter of Louis (born in Chechnya, Russia) and Rae Resnik (née Macrovitch of Odessa). My Mom was raised in the North End and graduated from St. John's High School, as did my father. My Baba Rae lived with us at one time and I shared a room with her. She was a frequent card player, bingo enthusiast, and truly a lovely person. I knew neither grandfather and sadly both grandmothers died in the same year when I was 10 years old.

My first "house" memory was that of a duplex on Lansdowne near McPhillips. We moved south to Elm Street when I was about five. Our home was always full of laughter. My Dad was a great kibitzer, and my Mom was a great audience. They were wonderful together.

My Dad worked at Athlete's Wear for most of his career and my Mom worked intermittently as a bookkeeper. Mostly, though, my Mom was a devoted community volunteer, working with Hadassah, the Shaarey Zedek Sisterhood, and on the PTA at Ramah Hebrew School where my brothers and I attended from grades one to six. Both of my parents were very active with Technion and the Combined Jewish Appeal.

Jewish education for the kids was a very important priority for my parents. My Mom used to say: "We'll get a new dining room set when all the kids finish at Ramah." (And we did!)

After Ramah, I went to River Heights Junior High and then on to Grant Park High School. Week-long recess-time soccer games at Ramah notwithstanding, it was in junior high school where my love of sport first blossomed. I played whatever sport was offered and then some. My Mom inspired me to play tennis, and I developed a love of skating and golf from my Dad.

In junior high and throughout high school, I embraced field hockey which became—and remains—my athletic passion. I played competitively from ages 16 to 26 and, as a member of the national program, represented Canada in tournaments and on tours in England, Wales, Belgium, Holland, Germany, and Spain. When my competitive playing days were over, I became a coach and then an official. As a technical official, I have worked in tournaments all over the world including four Commonwealth Games, the Pan Am Games in Winnipeg, and the 2012 Olympics in London. I remain on the roster of officials and hope to still have a few more tournaments to staff before mandatory retirement.

After high school, I considered becoming a phys. ed. teacher, but was reminded of the expression that you shouldn't make your hobby your career (and vice versa). So, as I searched for my path, the agriculture program at the University of Manitoba caught my attention. I enrolled and loved it. When people would ask my Dad why his "nice Jewish daughter" was studying agriculture, he used to tell them it was because I was going to make aliyah and live on a kibbutz.

I kept all of my options open at first, but after one whiff of the university's chicken barn I opted for Plant Science over Animal Science. Not long after graduation, I accepted a position at the University of Manitoba and have worked there ever since—almost 40 years. I enjoy my position as a Research Technician in the Department of Plant Science in the Faculty of Agricultural and Food Sciences, and especially enjoy working with new graduate students, visiting academics, and researchers. (At work I always feel that you can make someone feel welcome by having a good kibitz and making them laugh, especially when English isn't their first language—something handed down from my Dad!)

Outside of my work and field hockey responsibilities, I enjoy golfing, curling, cycling, gardening, photography, and I rarely miss the Winnipeg Folk Festival. I also take pride in my volunteer work in the community. I am the current Co-chair of Women's Philanthropy for the Combined Jewish Appeal, and have been a campaign volunteer from the time I was a teenager. I was on a planning committee for the Asper Jewish Community Campus, I was on the founding committee of the Women's Endowment Fund at the Jewish Foundation, I co-chaired the 21st World Conference of GLBT Jews in Winnipeg in 2013, and I'm active with the Rady JCC's GLBT group Anakhnu.

My decision to leave a bequest to the Jewish Foundation of Manitoba and participate in the Endowment Book of Life program is certainly inspired by my parents, but is also richly informed by my own experiences as a community volunteer. Although I have never attended BB Camp or Camp Massad, never had kids attend Gray Academy, and haven't used the services of Jewish Child and Family Service, I strongly believe that all community members need to do their part to keep our community active and vibrant—to ensure that programs and services are in place for everyone who needs them.