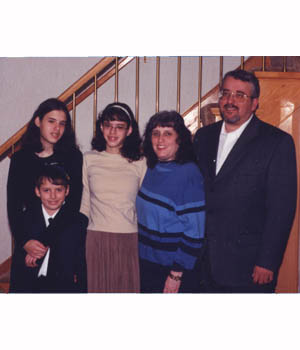 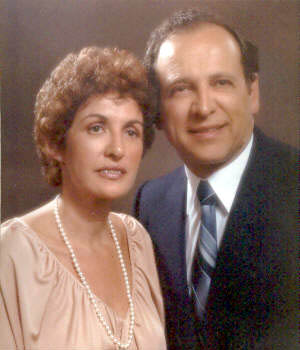 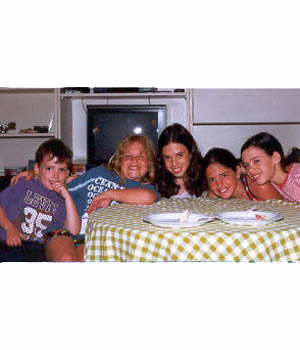 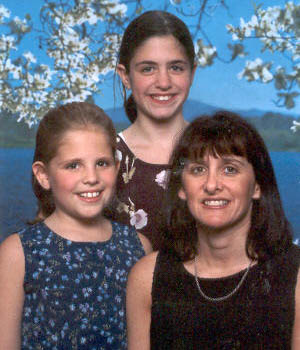 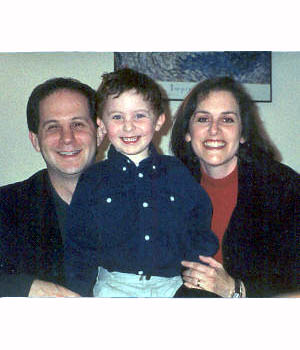 Marvin Peters has lived his whole life in Winnipeg. He proudly mentioned that both of his parents were also born in Winnipeg, local longevity not that common in the Winnipeg Jewish community. Although he has lived his life in this city, Marvin's initial recollection of his early years is that his family moved a fair amount of the time. From Main Street, to Aikins, to Powers and eventually Lansdowne Avenue, the north end was where he grew up and went to school.

David Livingstone, Aberdeen and then St.John's were the schools that Marvin attended. After graduation he went to university, then tried accountancy and then again to university to attempt a science degree. Although he had, and still maintains a love and an aptitude for mathematics he was never comfortable at the university. Marvin loves to mention this quote "that he never had a formal education, so he had to earn a living using his brains".

Marvin was the middle of three boys born to Jack and Gertrude (Rosenblat). When reflecting on his parents, Marvin remembers his father as being very bright, he was always able to earn the first dollar but had difficulty focusing on the second one. As a counterbalance Marvin's mother craved stability, she felt the north-end needed another grocery store, that would provide security. Jack however was not interested in being a grocer. Nonetheless Marvin never felt deprived or poor, that was how lots of people lived. Tensions aside, Marvin has fond memories and a good understanding of both of his parents. Gertrude always was available to run the house and was a supportive mother who died at an early age.

Marvin's sense of Judaism came from his association with the Albert Street Y. He was a member of the "Comets" jr. He attended synagogue, and through his grandparents, Bill Rosenblat and Israel and Minna Pechotnik he maintained his Jewish values. Both sets of grandparents had eight children each, so Marvin was not short of family. Although life was never easy for either family, Marvin's memories of his grandparents are good ones.

Other than a summer job as a part-time firefighter, Marvin's career life began when he married Noreen Cham in 1956. The eldest daughter of Leon and Clara Cham, Noreen had graduated from St. John's and began working in the family business at the same time as she began dating Marvin. Noreen's recollection of her childhood was one of stability, growing up on McAdam Avenue, east of Main and close to the Rosh Pina, where her father was a founding member. Attending YMHA dances on Saturday, B.B. camp in the summer and synagogue during the High Holidays fostered Noreen's sense of Judaism.

After marriage Marvin began work in the food processing business for a few years, then took a detour to a catalogue business before becoming an owner operator of a coin vending operation. After successfully building up the business, he decided to sell it. In the early 1970's Marvin opened a "temporary personnel placement agency".

Although proud of their business success, Marvin and Noreen speak with greater pride about their children and grandchildren. Two of the three children reside in Winnipeg, with their son Ken active in the family business. Tammy is a special education teacher with the St. Boniface School Division while Rhonda lives in Vancouver and works as a travel agent with American Express Travel. As much pride as Marvin and Noreen have in their children, their energies are devoted to their six grandchildren.

In terms of community involvement Marvin has co-chaired both Na'Amat and Child Rescue dinners and strongly believes in being a volunteer and financial contributor to the community. Noreen has been a volunteer with the Canadian Mental Health Association and has participated in the B'nai Brith bowling league and Jewish curling organization as well as being very involved in the "bridge" community and at one time owning her own ACBL club. Noreen has achieved the status of life master. They feel that the Asper Jewish Community Campus is an excellent opportunity to revitalize our community. They believe that an outreach program may foster an increased identification with the Jewish community and thereby make it stronger. They would like to be remembered as parents and grandparents who taught the importance of family and community by their actions ---"lead by example".