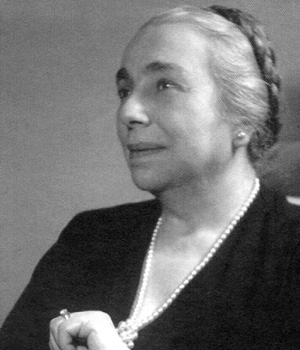 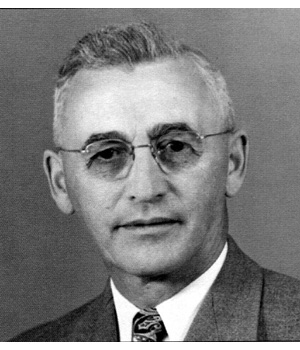 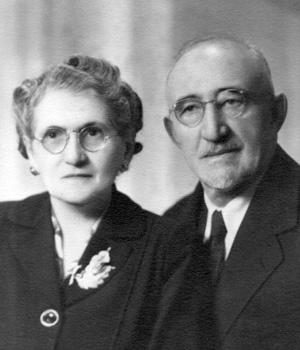 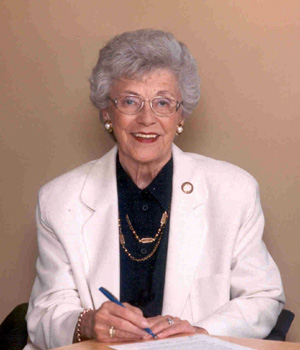 Myrna Levin adds her story to the Endowment Book of Life

In 1913, my parents, Elsie (Holzberg) and Arthur Rose, moved from Duluth, Minnesota to Saskatoon where they operated a dry cleaning business. I was one of their three children (2 girls, 1 boy) who were born and grew up in Saskatoon. I grew up in a family which was strongly Jewish, but not orthodox.

My parents were committed to Jewish values and were involved in the Jewish and general community as active volunteers. So strong were my early influences that I couldn't and can't think of not being Jewish.

On November 13, 1938, Harry William Levin and I were married. Although his background was unlike mine, there were many similarities and we shared many goals and attitudes. His parents, Dena and Srail, were traditional Jews, active in supporting and raising money for the Rosh Pina Synagogue, the Sharon Home, Talmud Torah and Mount Carmel Clinic. We established our home in Winnipeg. Harry ran The City Lumber Co. (founded by his father in 1918), from 1938 until 1978 while I devoted myself to community activities and being mother to our five children: Michael David, Julie Terence, Esther Ruth, Jonathan Peter and Daniel Philip.

Harry and I, because of our parents' devotion to community and Judaism, have tried to follow their example in our own lives. We have supported the community in every way we could. Both of us have served on the Board of the Jewish Foundation of Manitoba.

Harry was involved in the United Way, the Age and Opportunity Centre, the Jewish Welfare Fund, and the Board of both Talmud Torah and Rosh Pina. I have been an active member of National Council of Jewish Women, Rosh Pina Sisterhood, Hadassah, the Home and School Association, and Planned Parenthood.

Harry died in August, 1995, leaving a legacy of Jewish ideals, of compassion, helping those in need, fairness and justice, integrity and generosity.

My hope for the future is that the community will continue to be vital and strong, meeting the needs of its constituents. I consider the viability of Jewish schools as essential in guaranteeing that the values and traditions Harry and I grew up with, are maintained and passed on.