Lou Leibl, As told by his daughter, Susan Feldman 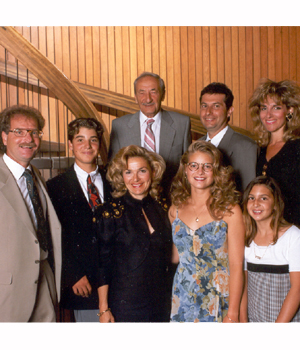 Lou Leibl and his family 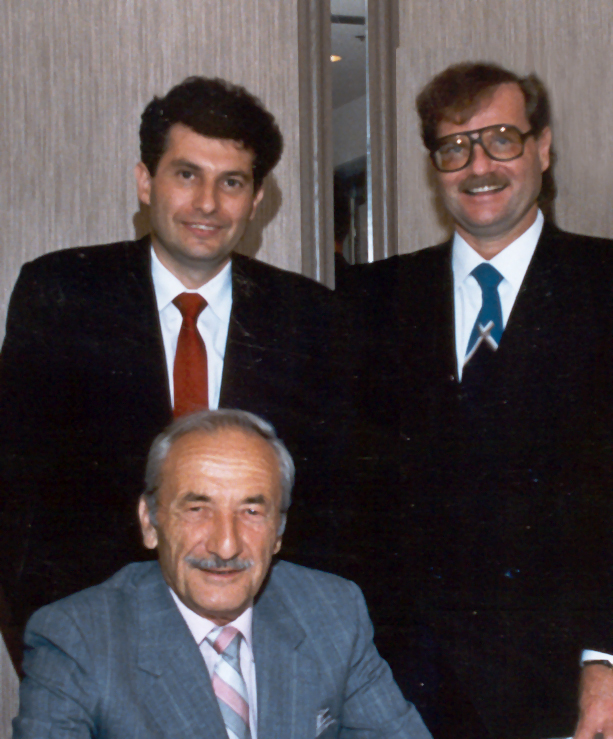 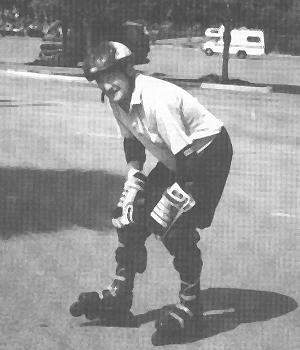 Lou Leibl enjoys one of his many pastimes 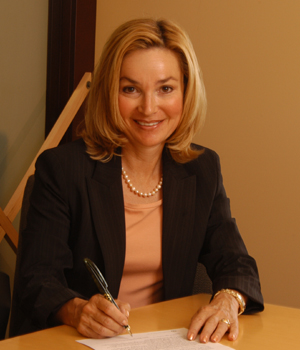 "He was a private person" is how Lou Leibl's daughter Susan started the conversation about her late father. How do you share the essence of a man who avoided the spotlight while at the same time preserve for future generations the lessons that his life represented? The Endowment Book of Life provides such an opportunity.

Lesson #1: Be open and curious.

Although Lou was a successful entrepreneur in the tire industry, his favourite pleasures in life were the very simple ones. A lover of nature, his most enjoyable times were spent outdoors, fishing, hobby farming, golfing, snowmobiling or horseback riding. These were activities that he enjoyed and especially enjoyed if he could share them with others. As a parent he was eager to introduce his children to a vast array of activities. Zaida Lou never stopped learning new skills whether it be rollerblading at seventy-five or piano playing and developing computer skills at eighty.

Lou believed in the basic goodness and value in people. He treated people with respect, assisted those in need in a quiet unassuming manner, never asking anything in return. What he did receive was the loyalty of his employees, the respect of his children and extended family and the camaraderie of his friends. He enjoyed spending time with and was enjoyed by a variety of people of all ages and all walks of life.

Lesson #3: What did you learn today?

Lou believed in education. Although he learned life lessons on the street, he stressed formal education and the need to always think. An ardent and supportive Zionist Lou was creatively thinking of ways to achieve peace in Israel when he suggested that the "settlements" be leased back to the Palestinians. He was an avid bridge player, had patience for daily crossword puzzles, and sought ideas from many sources, particularly the Internet.

When naming a list of pleasurable family moments, Susan mentioned the "family swim and hot dog specials" at the Y, Sunday night dinners at the White House or the Shanghai, summers at Winnipeg Beach, ski and fishing trips and the snowmobile rides home from night classes at the Shaarey Zedek. Lou loved to create impromptu gatherings of friends for sing-a-longs when his son Raymond, a talented musician was in town.

An active man until the end of his life, Lou took great interest and pleasure in all of his grandchildren. Supportive and encouraging he enjoyed each for their own special qualities. With his life slipping away, Lou was concerned for others right until the end. He sought meaning in his life and expected it of his children. "Did you do some good today?" he asked. He set high expectations.

He saw his special grandson Benji develop and grow, and called it "a miracle". He adored his son Ashley and respected him for his tenacious mentoring of Benji. Benji and Lou had a closeness and Benji knew Zaida Lou was there for him.

Lou was his own person, often making his own rules or bending the ones in place. There was a unique quality to the man who saw the world through his own unique lens. He never failed to surprise us, just a bit. Although his own childhood knew of rejection and hardship Lou became a loving and generous man. He often reminded us that "it's a tough world out there". In Lou's company the world was safe, interesting, fun and full of life.