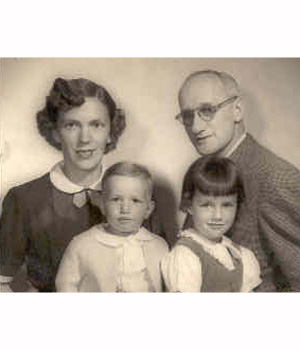 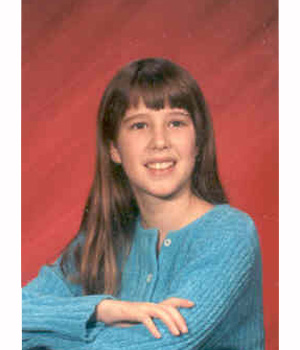 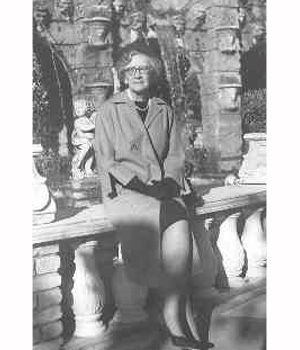 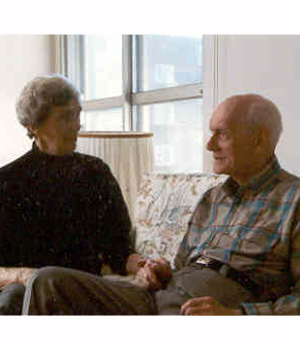 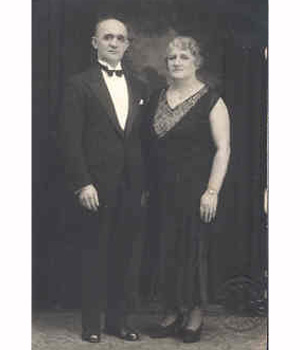 Linda believes that knowledge of who you are grows from an understanding of where your family came from and how it is composed. David and Tillie Freed arrived in Winnipeg from New York after leaving Europe to get away from the pogroms. A tailor by training with a relative in Winnipeg, was encouragement enough for David to move to Winnipeg and eventually start a manufacturing business, Freed and Freed. One daughter, Mildred (Schulman) and three sons, Ben, Max and Joe, later and Winnipeg became home to a large extended Freed family. In 1945 Ben Freed married Ruth Barker and left for Vancouver. Linda Freed was born in Vancouver British Columbia in 1946.

Her Vancouver memories are of a unaffiliated Jewish Community with only three Jewish children in her school, therefore when she speaks about her life she dates everything from the time she and her family returned to Winnipeg in September 1959. The ups and downs of manufacturing clothing were such that the Freed family, with two children in tow, Linda 13 and Mark 11, returned to Winnipeg to begin again.

Eventually settling on Ash Street, Linda recalls her life in Winnipeg fondly. School experiences were first at River Heights followed by Kelvin, footsteps that her own daughter is now following. She quickly integrated within the Jewish Community through her involvement in B'nai Brith Youth Organization, Gabriel's chapter, which was the centre of her social life. She remembers how easy it was to be accepted in the Jewish Community and how friendly the people were.

When speaking about her home life, Linda recalls the intellectually stimulating topics that peppered the family conversations. To both parents reading and the resulting opinions played an important part in family discussions. Linda remembers her father, Ben as a "thinker" who developed ideas long before they became popular. He blended the necessary skills to make a living with the thought processes needed to see things differently — "outside-the box" before it became standard procedure. Her mother, Ruth coupled interest in learning with the belief that community involvement was an important characteristic to cultivate. Linda remembers her mother as being involved with Hadassah and ORT, within the Jewish Community and the Blue Cross Guild in the general community.

Linda views her parents as being typical of that time period in that they strongly encouraged the boys to get a profession but not as strenuously for the girls. To that end, she has had a series of careers ranging from the University of Manitoba library system to the past twenty years in the local arts community, specifically the Winnipeg Folk Festival.

Linda is the parent of Leezann, who she describes as the "best thing" to happen to her and to Leezann's father. When Linda speaks about her daughter she focuses in on Leezann's sense of fairness and her need to do the "right thing", characteristics that are very important to both mother and daughter. Linda also feels like a mother to the children of Susan Shell, a most important friend who has taught Linda about Judaism, sacrifice and true charity. Linda describes her relationship with Susan as a slow growing process that began during their mutual experience in ORT and has evolved to the point that friendship has crossed over into the imaginary line of family.

When Linda reflects upon her own reputation she thinks about being known as a good child and a good parent. She trusts that the importance she places upon honesty be recognized and that she is seen as a contributing member of society.