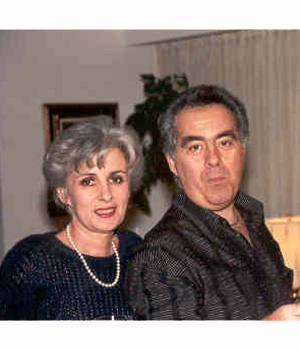 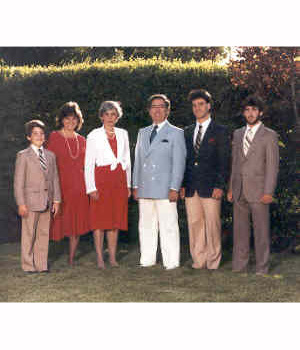 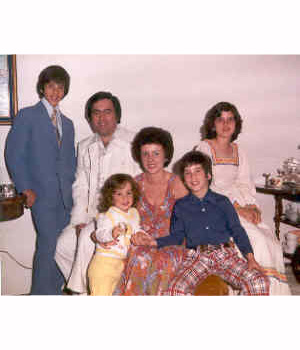 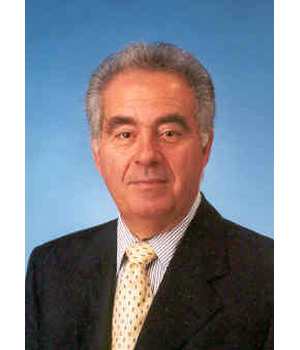 Joe Wilder was born on November 3, 1935 in Winnipeg's renowned North End - Isabel and Alexander to Jack and Rose (Garfinkel) Wilder. Arriving in Winnipeg in the 1920's Jack was from Bessarabia Romania, the only boy in a family of five daughters. Rose also arrived in that same era from Mezirich Poland, one of three children. After marrying, Jack and Rose eventually moved to the west- end of the city to operate a small grocery store.

Being raised in a predominantly non-Jewish neighbourhood was to have a profound life-long effect on Joe. His parents ensured that he was very aware of his ethnicity and faith, and encouraged him always to defend it. They promoted a strong sense of connection with the Jewish community, and instilled a love for all things Jewish. From a young age, and particularly once he started at Laura Secord School, he was very conscious of being Jewish and learned to confront anti-semitism.

In his youth, community participation centered primarily around the old "Y" on Albert Street, but his involvement took on a life of it's own when he was elected a youth delegate to the Canadian Jewish Congress Plenary in Montreal in 1953. He has now been involved with the CJC for almost 50 years, including several terms on the National Executive, a term as Vice-President, and one term as honourary legal counsel. Much of his energy at CJC has been devoted to the defense of the Jewish people. His activity over the years both at the local and national level led to the position of Chairman for Canada of the CJC's Community Relations Committee (1989-1992). Under his leadership, for the first time a network of regional offices of the Community Relations Committee was established in every major city in Canada, to identify and combat anti-Semitism. This committee, among its many activities also monitored and assisted in the prosecution of James Keegstra, Ernst Zundel, Malcolm Ross and other known protagonists. It continues to this day and is one of the few national committees in the Jewish community with venues in every region of the country.

Joe has the record as the longest serving board member of the Jewish Federation of Winnipeg and its predecessors (Jewish Welfare Fund, Winnipeg Jewish Community Council). He has been a board member of the Canada Israel Committee, the Jewish community's National Advocacy Committee and now serves as Chairman of the Board of Directors for Canada. He has served on the Board of the Canadian Council of Christians & Jews, Canadian Friends of the Hebrew University, UIA Federations Canada, and in June 2001 was elected as a Board member of The Jewish Foundation of Manitoba.

In August, 1959 Joe married Belva Cham, the daughter of Leon and Clara Cham. Together they had four children ... Sheri (1960), Kenny (1963), David (1965) and Joshua (1973). Joe suffered a grievous loss when Belva, who had always supported him in all his endeavours passed away in 1996. Joe speaks of Belva as a gentle soul who was "loved by all". Belva distinguished herself as a selfless volunteer with the Canadian Mental Health organization for which she was duly recognized on several occasions.

Joe remembers 1967 as "a tremendous time to be a Jew". The Six-Day War renewed feelings of pride in being a Jew, and the Winnipeg Jewish community stood together in solidarity for Israel. "Through the years this community has distinguished itself," he says, "and all that we have accomplished must be maintained". Joe feels that the Winnipeg Jewish community has much to be proud of and feels that our community must constantly educate our younger members so that they have a sense of their roots and traditions. We have something here of great value."