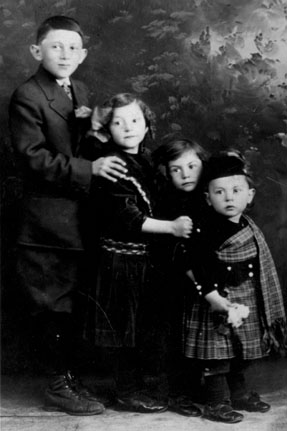 Cohen children: Jennie and her two brothers and sister - 1913 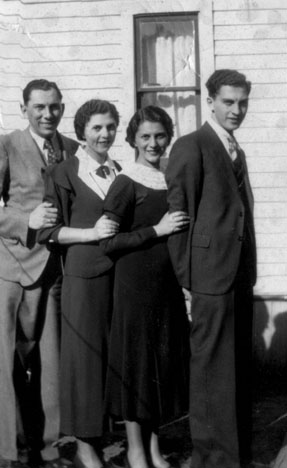 Cohen children: Jennie and her two brothers and sister - 1930's 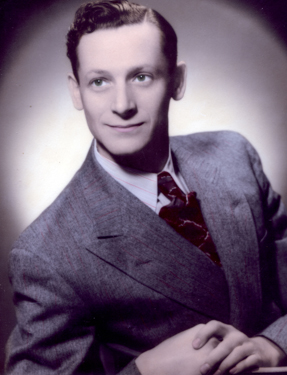 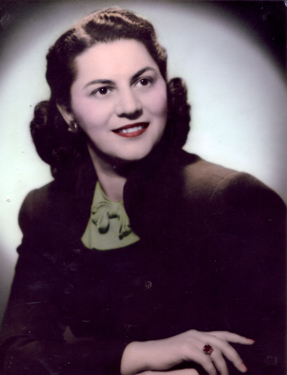 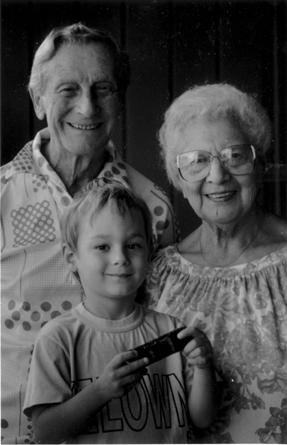 Jennie and Jack with their grandson Jeffrey. They were both 80 years old at the time - 1990 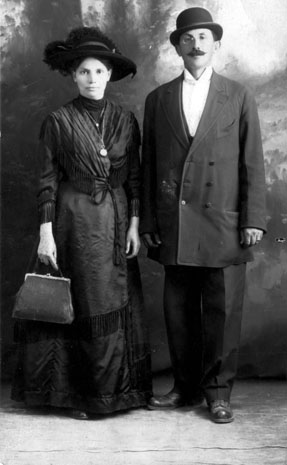 Jennie Boxer was born in Winnipeg in 1910. She always celebrated her birthday on July 5, even though her birth certificate says July 22. Possibly records weren't so exact in those days.

Jennie was the daughter of Abraham (Abe) and Eta Cohen (nee Gladstone) who came from Russia. Abe in fact arrived in Canada some years earlier. Once he became established he sent for his wife and young son, both of whom arrived around 1907. Jennie was the third of four siblings. She grew up in the north end of Winnipeg on Pritchard Avenue.

By all accounts Jennie had a happy childhood. Money was tight in those days. She often recounted with pleasure the weekly trips to the movies she took with her sister and brothers. A dime would get each one of them into the theatre. Treats were limited to the cost of a penny which would buy four gumballs, one for each of them. There wasn't quite enough money for streetcar tickets so they travelled on foot.

Jennie was a bright student who graduated from St. John's High School at the age of 15. In those days opportunities were limited for a girl of that age. At 15, she was too young to attend nursing school or teacher's college. After a series of short term jobs that included a candy store clerk, and kindergarten teacher, she settled on a secretarial course and spent the remainder of her working life in an administrative capacity. In late 1939 she married John (Jack) Boxer, also of Winnipeg.

Jack Boxer was a salesman and entrepreneur. Jennie spent much of her working life alongside her husband, handling the administration and managing the office; first in Stirling Agencies and later in the Tuxedo Travel Corporation.

It was in Tuxedo Travel where Jennie and Jack found their niche. They built the business from scratch and their strengths complemented their weaknesses perfectly. Jack was an outgoing sales guy who loved to travel and hated being tied down to a desk. Jennie, on the other hand, was highly disciplined and detail oriented. She was perfectly happy to sit in the office and make sure all the machinery was oiled and everything was humming smoothly. They had great mutual respect for one another and were able to build a successful husband and wife business that thrived for many years, long after it was passed on to new owners. While in the travel industry, Jennie also obtained her licence as a travel agent, and took numerous trips to the Middle-East and the Orient. Both Jennie and Jack were highly regarded for their ethics and integrity.

Jennie was a good cook but baking was her passion. She was continuously exchanging recipes with friends and family and constantly experimenting. In the days before food processors and blenders were standard kitchen tools, some of her creations took days to prepare. Her weekly pies with their rich, crumbly crusts were a mouth watering delicacy. She also took pleasure in handicrafts, in particular knitting and needle point.

Despite working full time, running a household, and raising a daughter, Jennie also found time for volunteer work in the Eastern Star. She was later awarded a pin for 50 years of active membership and service.

Following Jack's death in 1996, Jennie maintained an active life for another eight years until her health began to fail. She passed away on March 27, 2009, three months short of her 99th birthday.