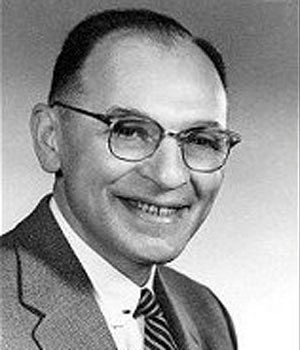 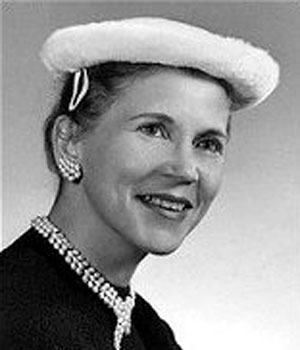 Irvin Joseph and Albertina (Berdie) lived all their married lives in Winnipeg. Irvin died on March 19, 1960, at 54, and Berdie on August 14, 1993, at 84. Berdie, who grew up in Oak Point, Manitoba, was the fifth youngest of twelve children born to August and Amelia Kohanek. In addition to two sisters who died in Russia, her siblings were Olga, Helen, Mattie, Phyllis, Julia, Alec, Lily, Willie and Millie. While Berdie was still a teenager, her family moved to 405 Aberdeen Avenue in Winnipeg. In Winnipeg, like on the farm, Berdie and her siblings worked to help support the family. Two of her more memorable jobs were: a sales clerk at Woolworth's on Portage Avenue, and a dental assistant in Dr. Barber's office on Main Street. It was at the latter job that she met Irvin, one of the patients. Irvin was the eldest of Minnie and Joseph Cohen's four children. The others were Marion (Bloomfield) and Sam, twins, and Edward, the youngest.

Irvin also worked to support the family. Consequently neither he nor Berdie were able to complete high school. However, each was smart and hard working, with lots of common sense and ingenuity - not to mention a great sense of humor.

Irvin seemed destined for bachelorhood until he needed a partner for his bowling team. As the story was told, Berdie, seeing the gold in his teeth, accepted his invitation. After their marriage, some time of apartment living, and a stint with Berdie's parents, Irvin and Berdie bought their first home at 444 Lansdowne Avenue in the north end of Winnipeg. Their second and last house (purchased in 1950) was at 581 Elm Street, in the south end of Winnipeg. Subsequent to Irvin's death, and once the children had moved out, Berdie returned to apartment living, first at 55 Nassau Avenue and then at 1065 Taylor Avenue.

Early in their marriage Irvin drove his own truck from which he sold and delivered fruit and at night he drove taxi. Later he and Berdie became restaurant operators. Once their family was started, they gave up the restaurant and Irvin went into real estate and insurance sales (Acme Realty). Over time he expanded his real estate business into housing development and construction (Lloyd Builders). At first he built new homes, mostly in Transcona. However just before he died he completed an apartment development (Taylor Plaza Apartments) on Taylor Avenue in River Heights. Berdie, with no experience, but needing to support the two children that were still at home, took on the management of that complex when Irvin died. She was an amazing property manager. She retired in 1976.

A great joy and common effort of Irvin and Berdie was the rehabilitation of a run down old cottage at 121 Laurel Avenue in Winnipeg Beach, which they purchased in 1947. Cottage life illuminated Berdie's creativity and her many talents and skills. It was there, every summer, that they shared their most joyous times with each other, and their three children (Simone Iris, Cyril Lloyd and Cynthia Joy). It was wonderful. They were wonderful.

This story is simple.

I love them forever.