In Memory of the Finkelstein Family as told by Paul Silverstone 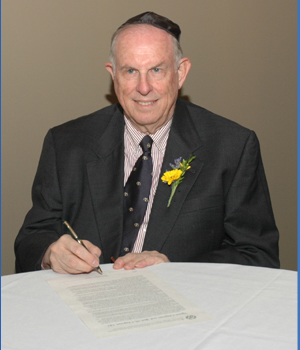 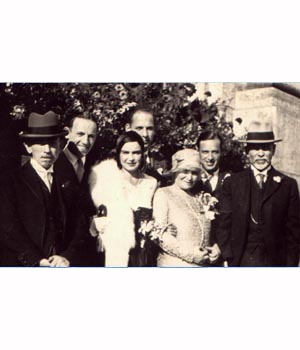 The 1930 wedding party of Pearl Finkelstein and Arthur Silverstone 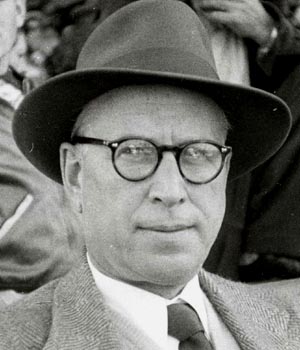 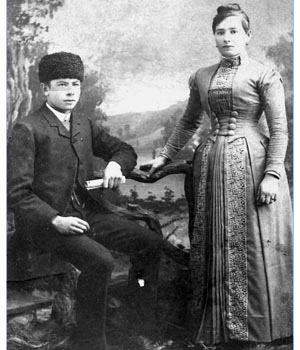 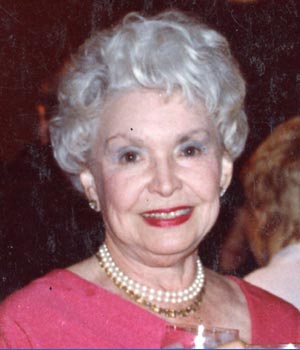 My grandfather, Moses Finkelstein, was born in Radishevka, which is now in the Ukraine. In June 1882, when he was nine years-old, he traveled to Winnipeg with his father, Tevel, and sister, Annie. They were part of a group of more than 300 Jews organized by the London Mansion House Committee, which raised money to help Jews leave Czarist Russia and immigrate to Canada.

According to Moses' writings about his trip to the New World, the group sailed from Hamburg on May 2, 1882 to Grimsby, on the east coast of England. In Liverpool, they boarded the S.S. Brooklyn for Quebec, and then traveled to Montreal, Toronto and Windsor and through the Great Lakes to Duluth on the S.S. Ontario. They finally arrived in Winnipeg by train on June 6th.

Although the newcomers had talked about becoming farmers, this idea was soon forgotten as they went to work for $3 per day unloading lumber on the river. Tevel worked with the others and obtained a job for Moses carrying bundles of wood at $1 per day. One week after their arrival, Tevel started a small grocery store and did a thriving business supplying all the newcomers with provisions.

Moses attended public schools and at 16, was elected the first president of the Jewish Young Men's Literary Society. In 1890 he married Sarah Rosen, who had immigrated just four years earlier, and they moved to the small town of Naperville where they ran one of Tevel's general stores.

A family story about that time recalls the postman delivering a postcard to Moses. As it was written entirely in Yiddish, except for the town name, Moses asked the postman how he knew it was for him. "Well," the postman replied, "it was either you or the Chinese laundryman, and I decided to try you first".

Moses and Sarah returned to Winnipeg, where their five children were born. They ran a store, and in 1900 Moses founded the North West Hide & Fur Company, which he operated for the remainder of his life. He became an important and well-known member of the western fur industry, owned trading posts up north and traveled extensively in Canada and England. As Joseph Wilder wrote, "he was (a) gentleman of high principles, with wide knowledge and discerning mind, his interests extend(ing) throughout the domestic, national and international fur trade." In 1929 he sold his company, Northern Traders Limited, with its trading posts in the North West Territories to the Hudson's Bay Company.

In 1900 Moses was appointed a justice of the peace, a post he held for ten years. In 1905, he was elected a City of Winnipeg alderman for old Ward 5, becoming the first Jew elected to office in Western Canada. He served for two years and was one of the most progressive members of the council. Additionally, Moses served as secretary of the Zionist Society, president of Congregation Shaarey Zedek and chairman of the building committee of the Winnipeg Talmud Torah. He also farmed a 1000-acre wheat farm just outside the city.

Moses' wife, Sarah, was the daughter of Isaac and Doba Rosen, immigrants from Western Ukraine. She was a public-spirited woman and a leader in charitable and philanthropic work in the Jewish community. In 1902 she organized the Girls' Benevolent Loan Association, a free loan society composed entirely of young girls and unmarried women, and remained its honourary president for many years. She was the first president of the Shaarey Zedek Ladies' Sisterhood and the Daughters of Zion, and secretary of the Jewish Ladies' Aid Society of Winnipeg.

Manly graduated from the Manitoba Medical College in 1920, winning the Hudson's Bay Company fellowship in graduate studies. In 1921, he was appointed the city's bacteriologist and then practiced medicine in Winnipeg for many years. He married Freda Rosner, daughter of Samuel and Priscilla Rosner and sister of Sadye Bronfman.

Edith married Lionel Rosebourne, a flyer in the Royal Navy who emigrated from Wales before World War I. They lived in London for 15 years and then returned to Winnipeg. Edith was an award winning pianist, painter and sculptor.

Ken, born in 1900, became well known for his exploits in the world of sports. He played lacrosse, baseball, football and hockey for Kelvin High School, and is credited with the longest run in Canadian football while with the Tammany Tigers. He also was a top scorer with the Monarchs and the Tigers during the 1919-23 hockey seasons. As it was unusual in those days for a Jewish boy to be a noted athlete, the Finkelstein name appeared frequently in the local papers. One article noted that regarding hockey, "Ken Finkelstein ranks about tops as far as local Jewish boys are concerned."

In later years, Ken golfed at the Glendale Club and was a member of the Montefiore Club, the Winnipeg Jockey Club and Shaarey Zedek Synagogue. He followed his father into the raw fur business and was well known in the Winnipeg community, where he lived until his death in 1957.

The youngest daughter, Pearl, my mother, met Arthur Silverstone, a sales manager for United Artists in London, while visiting her sister there in 1929. They were married in Winnipeg in 1930 and made London their home. The film business was a good one to be in during the Depression, and they were fortunate to be visiting Winnipeg in 1939 when the war broke out.

After living in New York for a while, Arthur returned to London in 1944 where he worked as sales manager for 20th Century Fox. After the war, the rest of the family followed Arthur to London. In 1948, he became Canadian sales manager for the company. Arthur died in 1956 and Pearl remarried Philip Newsom, a journalist with United Press International. This was a very happy second marriage. They eventually moved to San Diego where they lived until their deaths in 1999 and 2000.

Many of the other Finkelsteins were prominent in the Winnipeg Jewish community. Tevel's youngest daughter, Eva, (later Abremovich) graduated from Manitoba College in 1897, becoming the first Jewish graduate of the University of Manitoba, while Moses' cousin, M.J. Finkelstein, was a well-known barrister who made his reputation acting for the defendant in the famous case of the Czar of Russia against Fedorenko, whose release he secured after a long legal battle.

Although I live in New York, I have always had a great affection for my Winnipeg roots. The Canadian side of my family is equally as important to me as my American side. The Endowment Book of Life indeed offers me the opportunity to promote the Finkelstein family story and at the same time support the Winnipeg Jewish community where it began a long time ago.