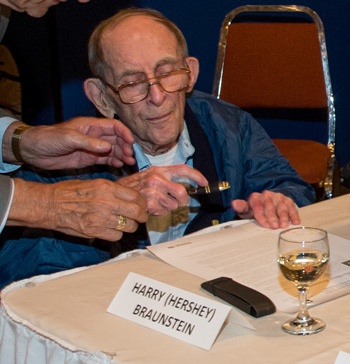 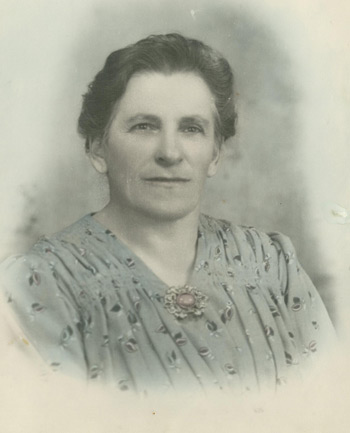 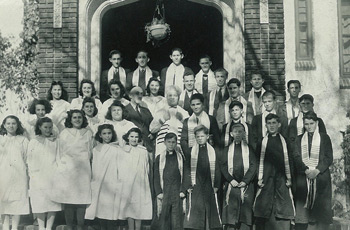 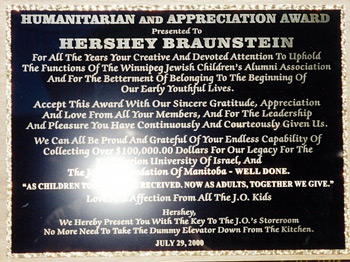 Plaque given to Hershey by Alumni 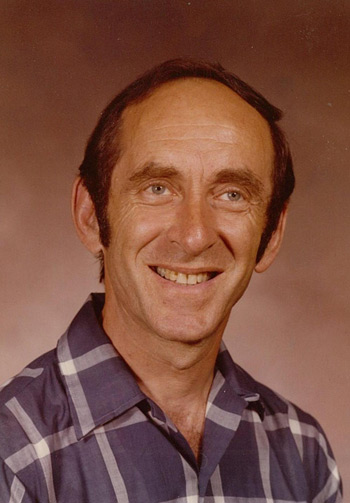 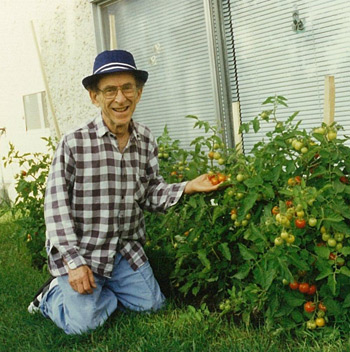 Hershey at Residence on Sinclair Street 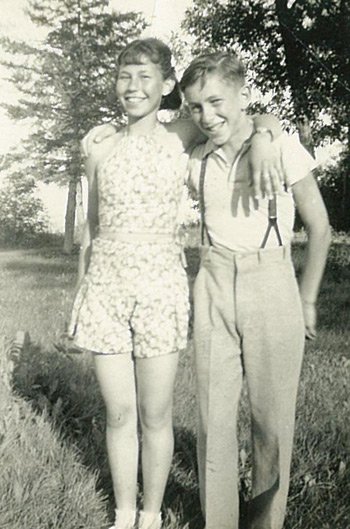 Hershey with Lena Litsky at BBCamp 1937 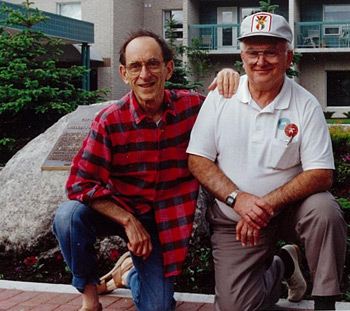 It can be said that Hershey Braunstein has always been a "free spirit." In his early nineties, Hershey, a resident of the Saul & Claribel Simkin Centre, reflects on a colourful life — a life through which he marched to the beat of his own drummer.

Hershey was born in 1922 on a Jewish farming colony in southern Saskatchewan. His father died before Hershey even knew him. His mother, Goldie, stayed on the farm. Life for the family was hard and the farm was largely unproductive. With few options, Goldie sent Hershey and his brother Reuven to the Winnipeg Jewish Orphanage on Matheson Avenue. Hershey's other two siblings, Sally and Toby, stayed on the farm.

Far from a negative experience, Hershey looks back on his orphanage days as a time of joy and camaraderie. His experiences shaped his life and he is grateful that the orphanage served as a loving and nurturing home. Over the years, Hershey organized and participated in a number of orphanage reunions and still makes distribution decisions about the Winnipeg Jewish Orphanage Alumni Fund held at the Jewish Foundation of Manitoba.

The orphanage experience gave Hershey his earliest Jewish memories and was the source of his Jewish pride. He went to "cheder" at the orphanage (although he was often late because of his paper route), and had his Bar Mitzvah there, too. He also remembers lively Pesach seders and competitions where the children needed to talk about the meaning of Pesach while the Board members served as judges. It is also where he developed his earliest entrepreneurial interests. Aside from his paper route, a young Hershey would set up a lemonade stand when workers were onsite so he could make a few dollars.

After his years in the orphanage and his schooling at Luxton and St. John's, Hershey decided to join the Royal Canadian Navy. By then, his family had moved to Winnipeg, and lived in North Kildonan and then the North End. Brother Reuven eventually made his way up to Flin Flon for a while where he taught Hebrew.

Hershey headed east to Halifax and had an unconventional Navy experience. Turns out he was seasick! When the powers that be learned that he could type, Hershey ended up in an office job.

After a short stint in the Navy, Hershey returned to his family in Winnipeg. He got on his bike one day and decided he was going to look for a business opportunity. He wandered into a downtown factory and noticed that there was no lunch counter where the workers could buy lunch and spend their breaks. Hershey was granted permission to set up a counter. For five years he managed "Hershey's," taking care of all of the cooking, cleaning, serving, and ordering. Nothing fancy, he recalls, mostly sandwiches and coffee. He was a one-man show, and still proud of the fact he extended credit when some of the customers were short on cash.

After five years the building was sold, and Hershey decided to wind down his self-named eatery and look for a new adventure. He learned of a Selkirk Avenue photographer who was looking for a chauffeur to drive him to Miami Beach. Hershey ended up spending the winter in Miami and worked as a waiter. From his fellow waiters, Hershey learned about the great opportunities there were in the service industry in the Catskills in New York State.

Hershey was intrigued and, after a short return to Winnipeg, he boarded a bus for New York and ultimately landed a seasonal position at the prestigious Nevele Grand Hotel. He then became head waiter at another restaurant in New York before returning for a while to Florida to work, and then back to Winnipeg where he peddled produce for a short time. Again, looking for a change of scenery and new opportunities, he went to California and Las Vegas where he worked in more restaurants and a couple of supermarkets. Eventually, he returned to Winnipeg.

Hershey is proud of the life he has lived, and grateful for the friendships he made. He was never married, and never set down roots during his extensive travels. "I enjoyed myself," he says.

Thinking back, he remembers that when he and Reuven first arrived at the orphanage, they tried to run away. They made it down the street until they were chased down and brought back.

He never did run away again. In fact, even in his nineties, Hershey holds on to his memories of the orphanage very tightly. "It was an absolutely positive experience," he says. "Those people were family."