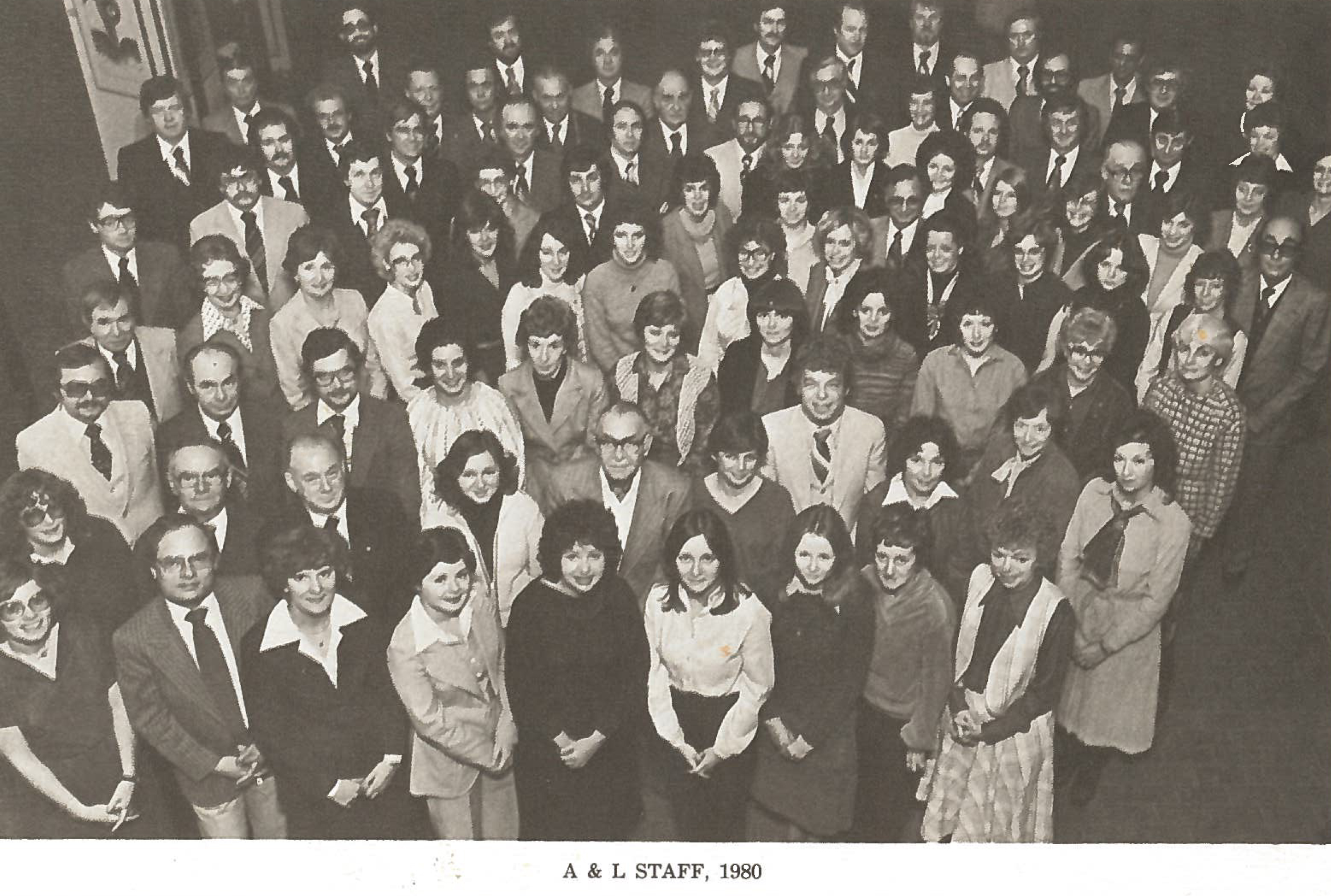 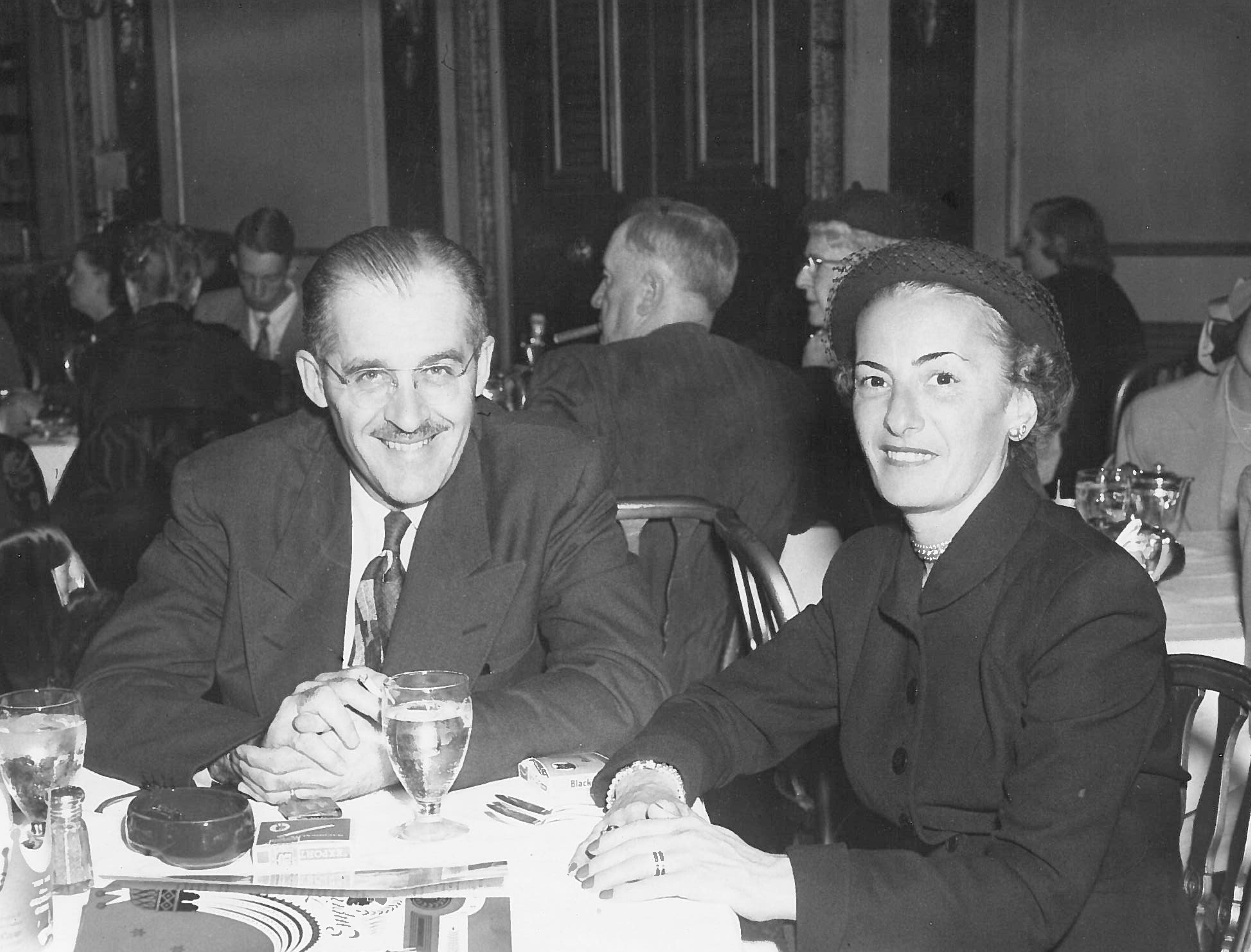 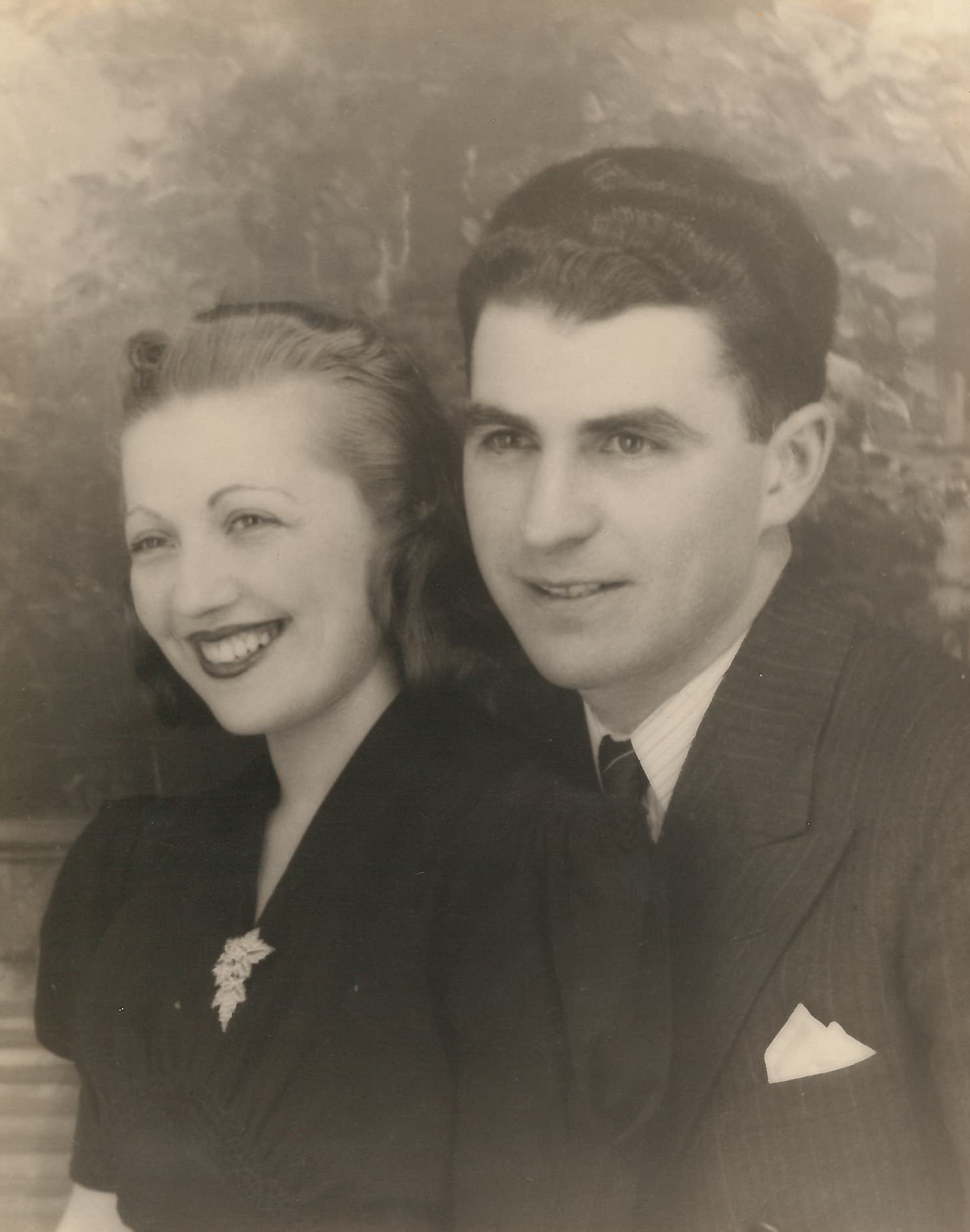 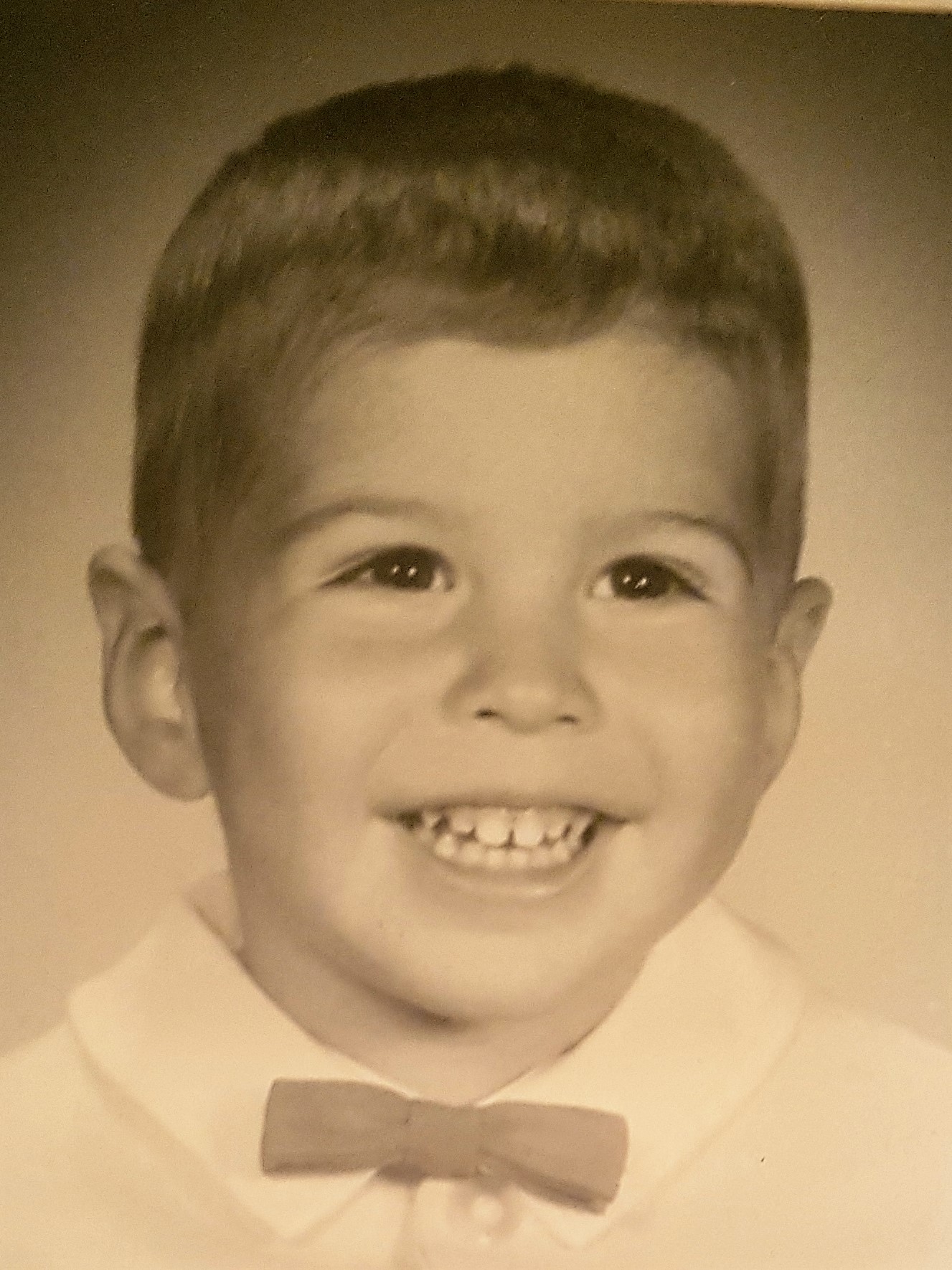 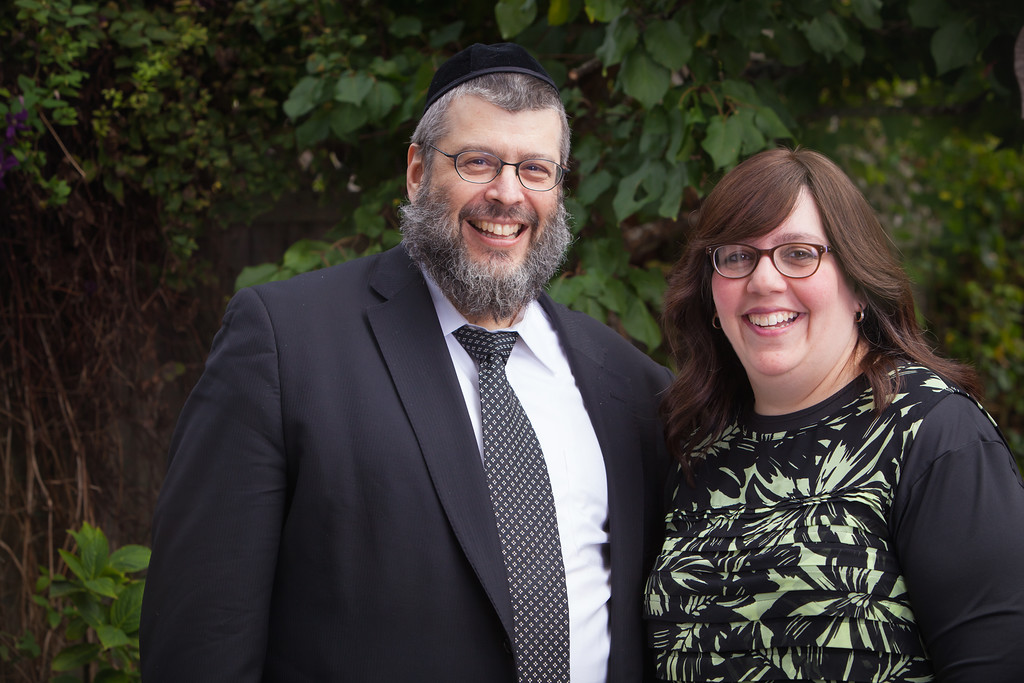 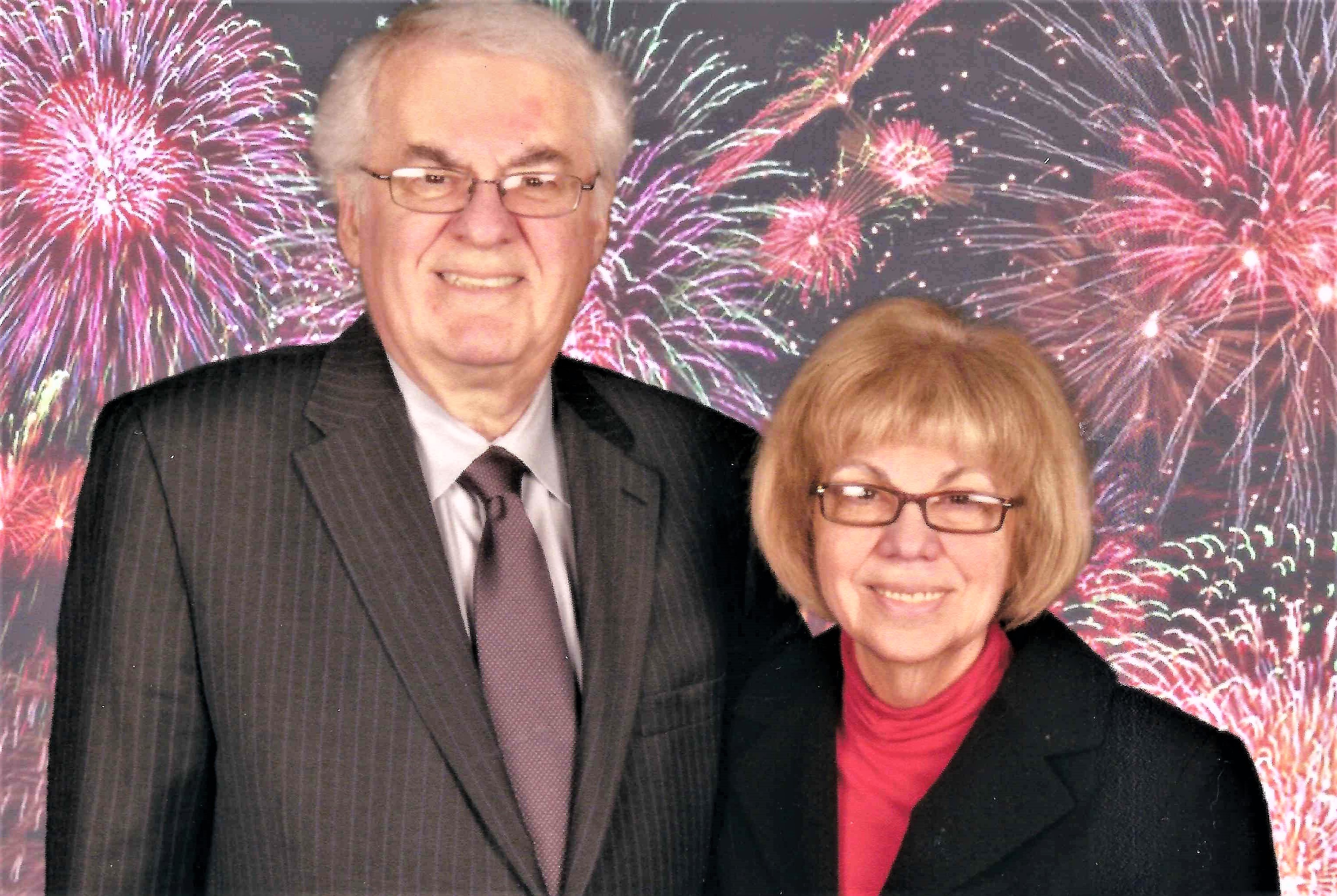 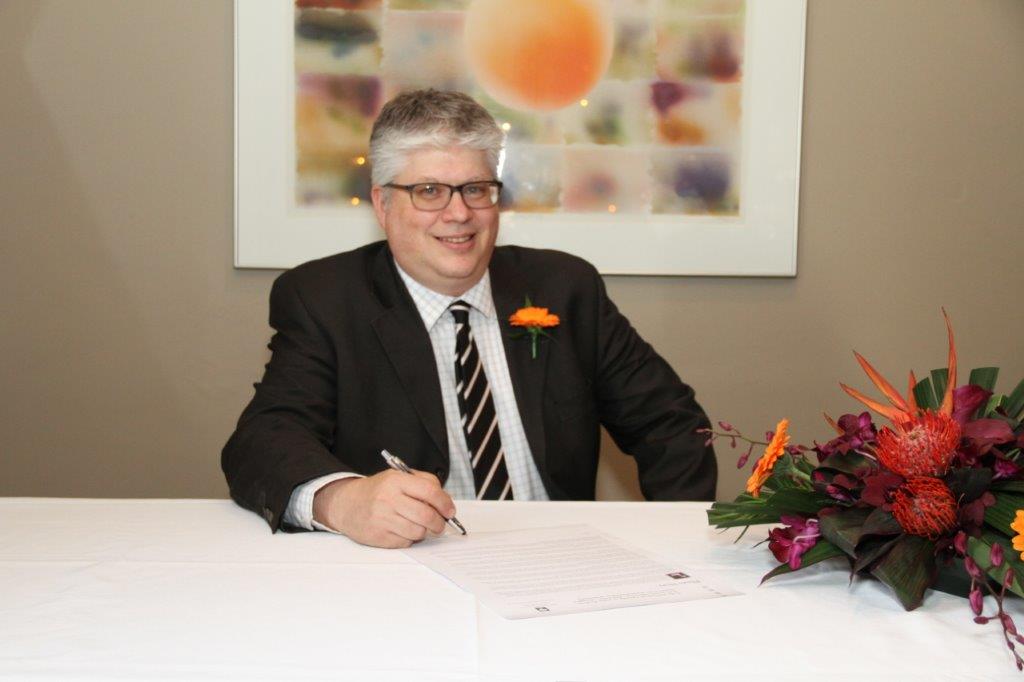 There is a story in the Talmud where a man comes to the sage Hillel and asks him to teach him the whole Torah while he stood on one leg. Accepting the challenge, Hillel said: "That which is hateful to you, do not do to your neighbour. This is the whole of the Torah. The rest is commentary. Go forth and study."

That famous story encapsulates the life of Rabbi Avrohom (Drew) Aronovitch. He had a sense of playfulness, an insatiable thirst for knowledge, a love of Torah, a sharp wit, and, perhaps above all, a love of all humanity. He passed away in 2017 at the age of 55 having lived a life characterized by kindness, joy, compassion, and leadership. He simply glowed, all the days of his life.

Drew was the oldest of four siblings. Drew, Fraser, Lois, and Steven grew up on Queenston Bay before the family moved to Stanford Bay. From an early age, Drew's charisma and magnetic personality were apparent. He once auctioned off the last piece of cantaloupe on a fruit tray to Fraser for five dollars. And he once charged his youngest brother a quarter for a tour of the "Seven Wonders of the World," which turned out to be nothing more than a living room lamp, a clock radio, and a few other modern household conveniences. But Drew made them bigger than life, much to young Steven's delight.

In childhood, Drew enjoyed music and reading, although he did play a little bit of organized hockey and roamed River Heights playing with the neighbourhood kids. To this day, those childhood friends speak of Drew as a fun, unique, and outgoing person. It was a good childhood, with a family that enjoyed travel together, summers in Clear Lake, and siblings who usually got along. The Aronovitch household was not a particularly observant one, although they celebrated Pesach and went to synagogue on high holidays. Drew found the first spark of his Jewish voice and soul in BBYO. He was his chapter's President and later became the President of Red River Region AZA. His leadership skills were recognized internationally and he was awarded BBYO's "Shield of David."

He graduated from Grant Park High School and the University of Winnipeg before starting law school at the University of Toronto. He quickly concluded that the study of law did not appeal to him as much as the study of Judaism. That passion had been brewing for years. Drew's family learned after his passing that as a teen, he would often take two buses to the old Jewish Public Library on north Main Street to devour Jewish texts.

As a young man visiting Israel and still shaping his Jewish identity, he was approached at the Kotel by a Rabbi who asked if he was interested in learning in a yeshiva. Drew was still in his early days of Jewish discovery and wondered aloud if there were, in fact, any yeshivas in Jerusalem. He studied for a while in Jerusalem before returning to Toronto and then to Ohr Somayach, a yeshiva in Monsey, New York. He then attended the Yeshiva Gedola in Passaic, New Jersey, where he earned his ordination and eventually became an administrator. The community embraced, respected, and adored Reb Avrohom.

In Passaic, he met and married Sara Devora (née Blumberg) in 1988. Their 12 children are: Hindy (husband Eli and children Dovid, Leah, Yechezkel, and Malki); Yehuda (wife Rachel and son Yechezkel); Yehoshua (wife Sushy); Rochol (husband Shloimy); Bracha; Shoshana; Mordechai; Chana Rifka; Moshe Aaron; Esti; Dovid; and Tehila. A thirteenth child, Akiva, died as an infant. Drew's wife, children, their spouses, and their own children reflect Drew's values as they conduct themselves with decency, compassion, and kindness. They are all Drew's legacy.

Among other accomplishments in his career, Drew established the North Jersey Shatnez Center, and was a recognized shatnez tester, one who inspects garments for the prohibited combination of wool and linen. A New York Times feature once referred to him as a "man of the cloth." Drew also pursued teacher training and taught Judaic Studies at Yeshivat Ohr Haiim in Queens, New York, and Judaic Studies, English, and Jewish History at Yeshiva K'tana of Passaic before being appointed Assistant Principal. He strengthened and enriched his community. Where they once struggled to get a daily minyan, his shul now thrives. That same shul was packed for Drew's funeral in May 2017 with an overflow crowd exceeding eight hundred people, including many standing outside in front of the building.

He was showered with praise for his lifetime of leadership, kindness, and passion. One speaker, a dear friend, said: "In the community, he was a paragon of pleasantness. I cannot imagine any individual who he ever hurt or insulted." Through the multiple eulogies and the written tributes of Drew's students, it was clear that he made an enormous impact and helped the community to excel.

Drew's humour and spirit never wavered, even during his seven years of illness. He decided that his family, friends, colleagues, and students didn't need his grief. They needed his joy and positivity. And those characteristics were in evidence even late in his disease — his Winnipeg family visited him in New Jersey, and through his pain and fatigue, he could still muster up a bit of shtik and some Get Smart imitations.

Drew was funny, smart, loving, and magnetic. You always knew he would live a full, rich, and exceptional life. Despite being taken too soon, he did. His smile and spirit — and his glow — live on.