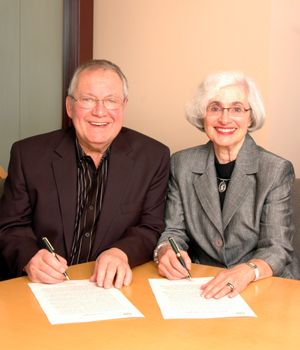 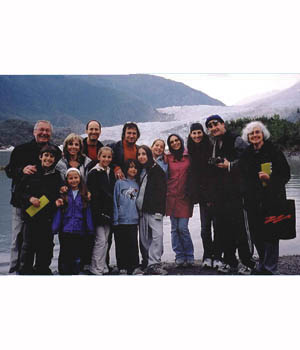 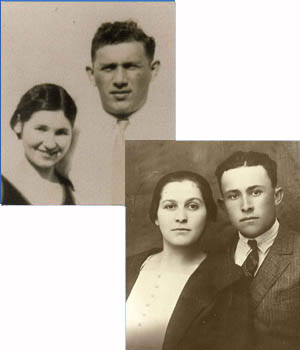 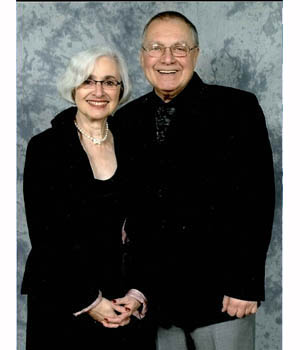 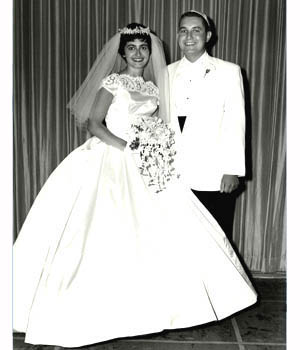 I am making a commitment to the Endowment Book of Life with a great sense of gratitude. At this time of my life, I think, more than ever, how fortunate I was to have been born in Canada on the eve of Word War II. Had my mother, Sarah, and my father, Jack, not immigrated to Manitoba in 1930 from Poland, following their marriage in 1925, my fate and that of my family would have been different. They arrived during the Depression with two sons, a four-year-old and a baby. The baby died of pneumonia shortly after their arrival.

My father was a fisherman in Poland and took a job at the Winnipeg Cold Storage, where he proudly worked until his passing in 1967. My mother endured a tragic life in the Ukraine. At the age of 11, she lost both parents to cholera within a week. She experienced the violent deaths of two brothers and the horrors of World War I, and had to become a surrogate mother to two younger sisters. In 1921, her sisters were rescued from the Ukraine and were fostered by the Weidman and Rosenblatt families in Winnipeg.

My life had an auspicious beginning, since I entered the world as the first Jewish baby in Winnipeg in 1938. Looking back, I realize how hard my parents worked to provide a peaceful, safe and comfortable home for me and my siblings, Ben and Lil. Although funds were scarce, I was provided with everything that my parents were denied. Their greatest gift was passing on their Jewish heritage from the "old world". My first language was Yiddish and I attended Peretz Shul for kindergarten and several years of evening school on Aberdeen Avenue. My elementary years were spent at William Whyte School (all girls from grades 3-9), followed by St. John's High School and a year of Arts at the U of M. Throughout these basic education years, I had good friends of diverse ethnic and religious backgrounds and did not experience the taint of anti-Semitism. In 1958, I graduated as an RN from the Winnipeg General Hospital and worked as a Urology nurse. At times, I was able to speak Yiddish to patients and my pride of being Jewish has remained unfettered.

After a lengthy courtship, I married my beloved Neil in 1959, as he entered 4th year Medicine. I have been at his side while he has dedicated his career to the well-being and welfare of children. Our marriage has been blessed with three sons: Moish (Jodi), Aubrey and Evan (Elaine) and they in turn have given us seven beautiful grandchildren. We cherish our get-togethers on Shabbos, Yom Tov and life cycle events. Our sons' lives were enriched by having four grandparents and Baba Sarah was an adoring great-grandmother until her passing at age 93.

I believe that giving one's time as well as financial support is vital to a healthy community. To that end, I have been involved with various Jewish causes and have a passion for the arts, particularly a 35-year involvement with the Winnipeg Art Gallery.

The Endowment Book of Life has enabled me to reflect on my fortunate life. I wish that I had asked more questions about my family's life in Europe. On several occasions my late mother had said to me "I wish that I had a picture of my parents"... this poignant statement makes me realize how plentiful our material culture is and how easy it is to take for granted. Thankfully, I am able to share my history, together with Neil's, with our loved ones and for posterity. By making a "promise for the future" I feel the organizations which made our lives better than our parents' lives, will flourish for future generations.