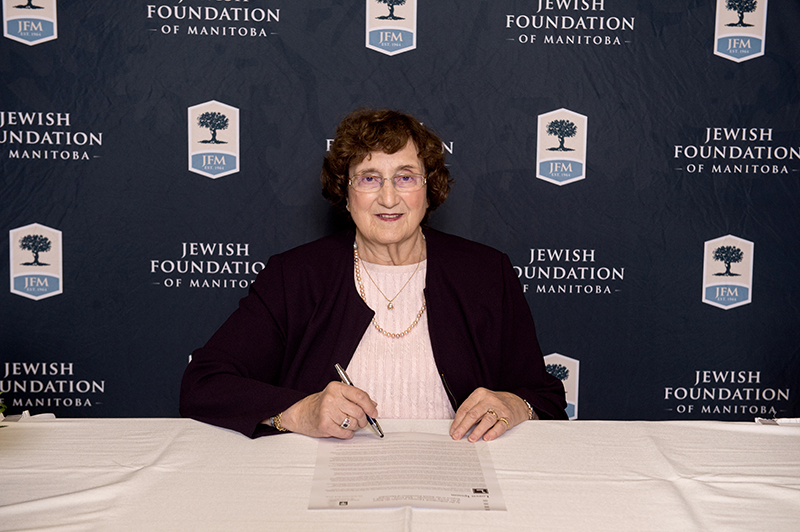 The following quotation is credited to Quaker missionary Stephen Grellet, but it perfectly expresses my attitude and life philosophy and how I have tried to live my life.

"I shall pass through this world but once. Any good therefore that I can do or any kindness that I can show to any human being, let me do it now. Let me not defer or neglect it for I shall not pass this way again."

When my maternal grandmother, Sara Dixon, died at the relatively young age of 59, my grandfather, Itzhak, and my two youngest aunts moved in with our family for a period of time. Itzhak was a rabbi and a shoichet. He died in Israel when he was in his eighties and is buried there.

My paternal grandparents, Itzhak and Bracha Raber, my aunts Razel and Layeh, and my uncles Gershon and Yankel, along with Gershon's wife and child, as well as my uncle Labish's first wife, were murdered in Poland by the Nazis. Two of my father's brothers and one sister survived the Holocaust and lived in Israel until their deaths.

I lived on Mulvey and then Gertrude Avenue until age 12, and as a teenager lived on Machray Avenue with my older brother, Monte Raber, and younger sister, Carol Shapiro. I attended Gladstone School, Machray School, and St. John's Technical High School. I joined Habonim and the YMHA as a young teenager. My Jewish experiences were greatly influenced by my parents and grandparents and I loved the Jewish holidays and family gatherings.

My mother became ill with lupus when I was five years old and from that age and time I became a care provider to my mother, father and immediate and extended family. I was always drawn to the medical field, possibly because of my mother's severe, debilitating, chronic disease.

Following high school and one year at the University of Manitoba, I attended McGill University, where I received a Diploma in Physiotherapy in 1957. Later in life, I attended the University of Manitoba and obtained a Bachelor of Physical Therapy in 1980; a Master's Degree in Cardiac Physiology in 1985; a Certificate in Volunteer Management in 1986; and an Advanced Certificate in Gerontology in 1989. In 2000 I received an Interdisciplinary Doctor of Philosophy focused on older adult health, with a particular emphasis on one's sense of control over health and functional ability in later life.

I received a number of academic awards and scholarships during my graduate training. In 2007, I also received a Certificate in Continuing Education from the University of Toronto that focused on interdisciplinary education among health professionals. Once I received my graduate degrees, I enjoyed academic appointments as a lecturer and an assistant professor and researcher in the School of Medical Rehabilitation at the University of Manitoba, again focused on older adult health.

My professional practice as a physiotherapist saw me employed at various Winnipeg institutions and organizations over the years. I worked at the Winnipeg General Hospital, the Misericordia Hospital, the Winnipeg Clinic, the Canadian Arthritis Society, the Rehabilitation Hospital, St. Boniface Hospital, and Tache Centre/Foyer Valade. My commitment to my profession was awarded with a "Life Membership" in the Canadian Physiotherapy Association, an award presented to individuals who have contributed to the growth of the profession through at least 25 years of service at the local and/or national levels.

Over the years, I also applied my interest, education and expertise to a variety of health-related and other volunteer positions. I started doing volunteer work as a teenager during the 1950 Winnipeg flood and the 1950's polio epidemic. Since then I have continued to volunteer with a variety of organizations. These include working with Manitoba Health committees dealing with breast cancer screening, fall prevention programs for older adults, and interdisciplinary health education. I also served as a member of the Board of Directors of the Women's Health Clinic, the Age and Opportunity Centre, and the University of Manitoba Alumni Association. I am proud to have served as the Chair of the Seniors' Health Division of the Canadian Physiotherapy Association. I held this position for many years.

I also spent time as a volunteer working within the Jewish and general communities. I worked with Temple Shalom, the Talmud Torah School, the Winnipeg Folk Festival, and the Winnipeg Fringe Festival, for example, as well as with a group that made recommendations to the provincial government regarding changes to Life Lease requirements. I am still active with other volunteer commitments to this day.

I consider volunteerism as a form of Tzedakah, and I hope to be remembered as a kind, thoughtful and supportive person. My wish is that my family will continue with the philosophy of Tzedakah and that they will never forget our family who were murdered by the Nazis in Poland.

I am signing the Endowment Book of Life to leave an example and legacy that helps to support the Winnipeg and world Jewish community, Israel, and the wider community in which we live.