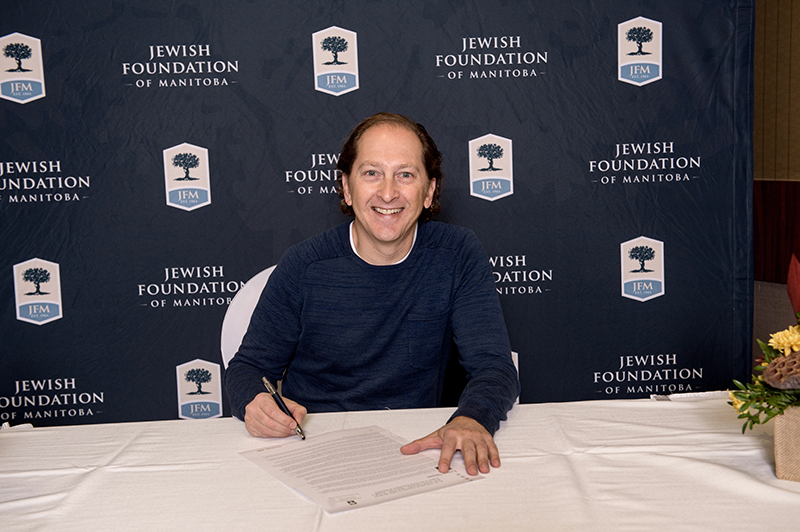 Dr. Jeff Walman signs in memory of Celeste Waldman for the Endowment Book of Life 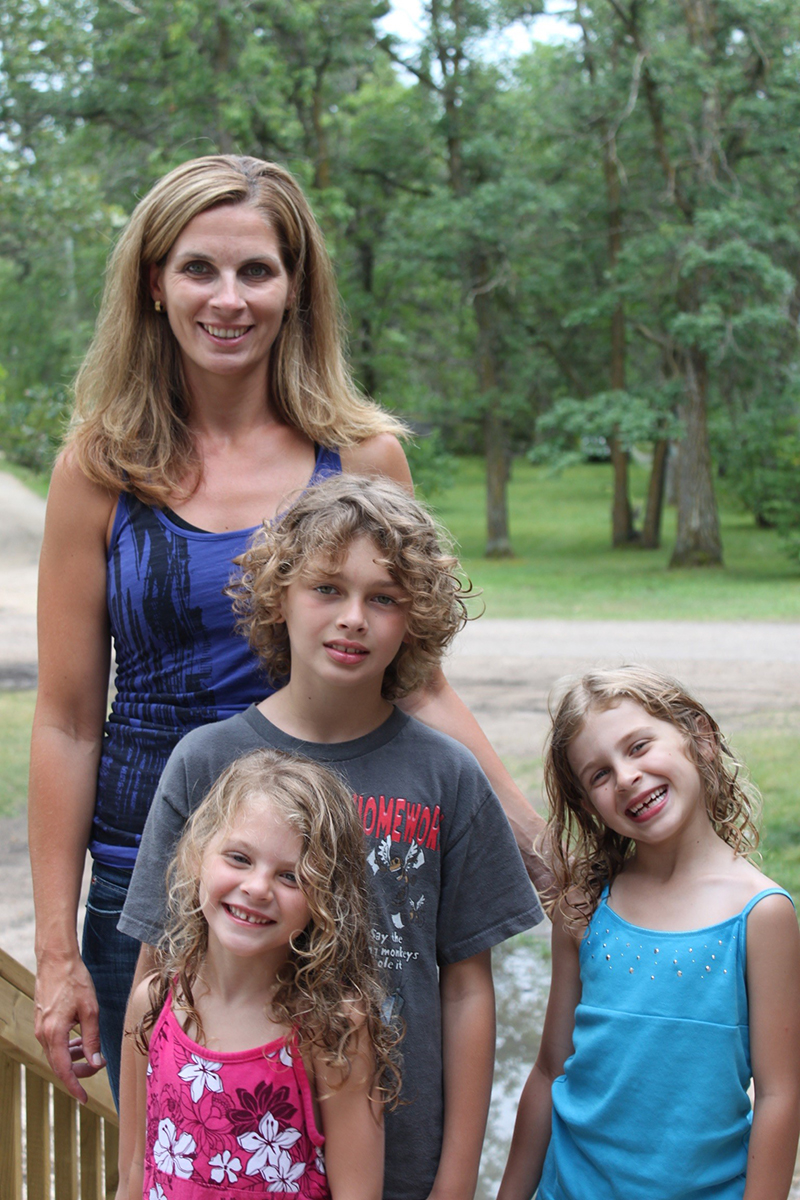 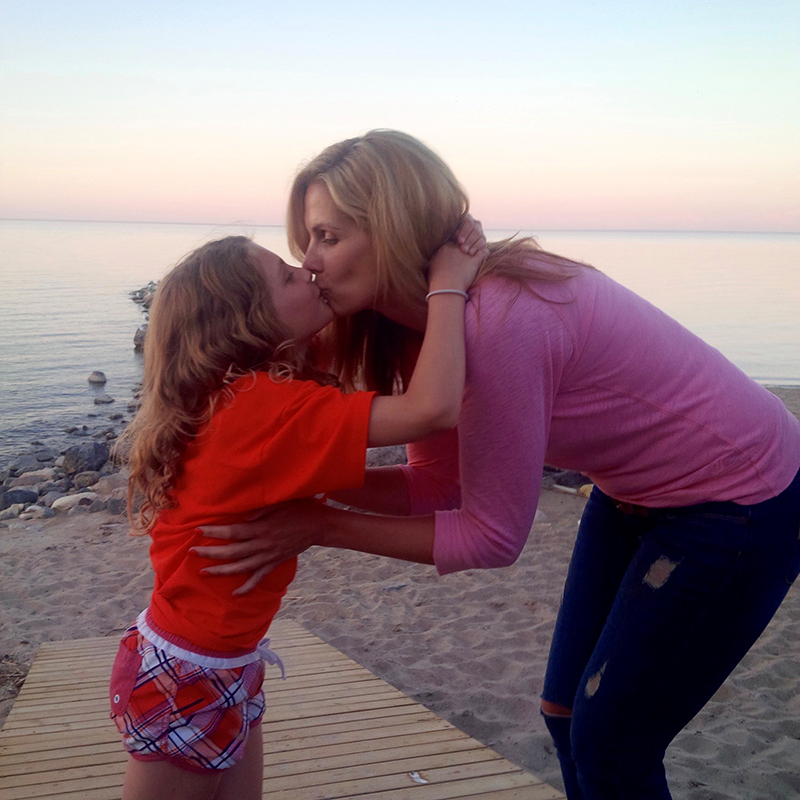 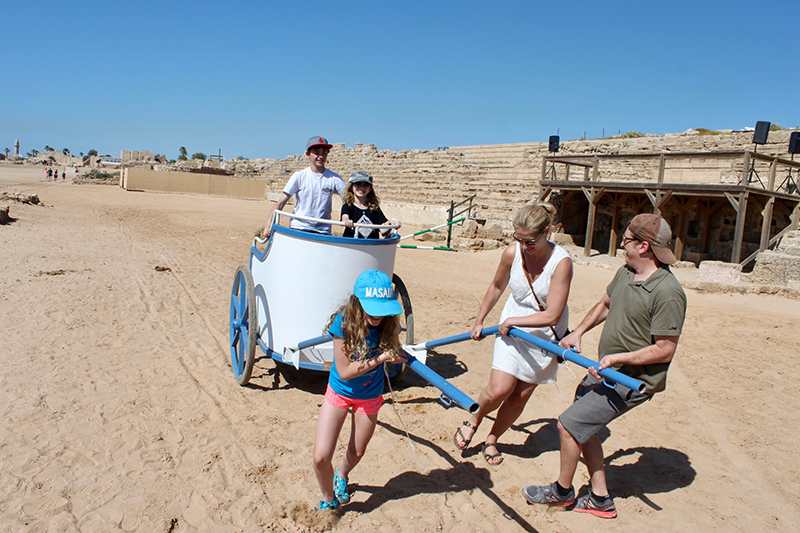 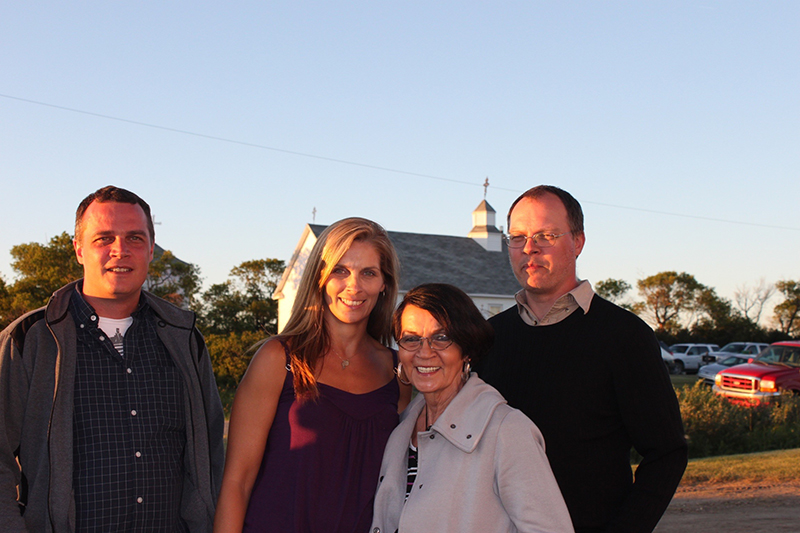 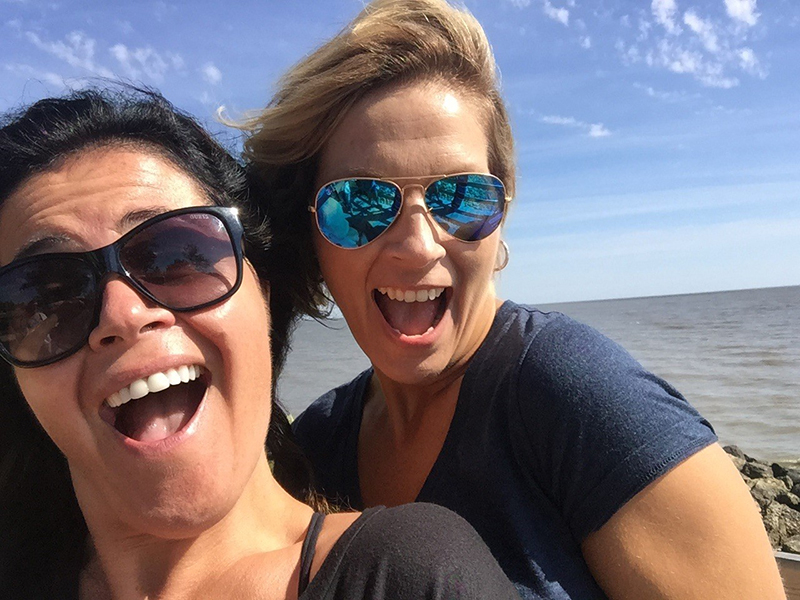 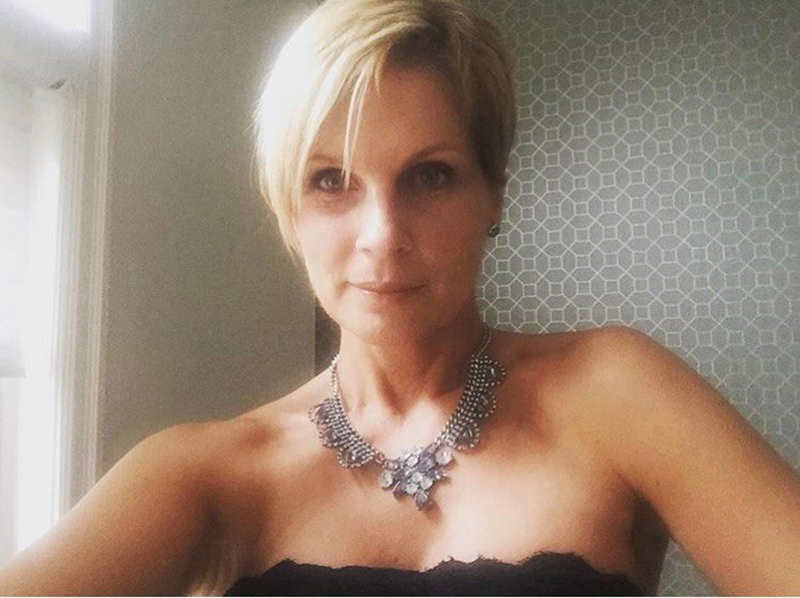 Celeste Waldman had a positive energy that was infectious, she embraced the Jewish life she chose, and, above all, she lived for her kids.

Celeste was born in 1974 in Winnipeg, the daughter of Barry and Elaine Brown (née Romanow). She was raised in Charleswood with her twin sister Selena and her older brothers, Steve and Grant. It's been said that Celeste was the one who kept the family in order — she was organized, responsible, and liked to be in charge.

Her parents were both originally from Saskatchewan where they were raised on the farm, and Celeste and her family made frequent visits to Montmartre — an hour to the southeast of Regina — where Celeste's mom grew up.

Celeste was chosen as Miss Teen Winnipeg in 1989 and was an accomplished basketball, volleyball, and track athlete at Oak Park High School from where she graduated.

As a child, Celeste dreamed of getting a university education and was excited to go to the University of Manitoba right after high school. She was passionate about learning and about university life. She earned a Bachelor of Nursing degree and became a Registered Nurse. She practised as a community-based nurse for only a short time before turning her attention to administration and ultimately teaching. She ran a personal care home and then took a position teaching health care aides. She later became a professor of nursing at the U of M and, at the time of her passing in 2016, she was working on her PhD.

Celeste met Jeff Waldman, her husband-to-be, in 1991 when they were both working at the Bombay Bicycle Club, a restaurant on Grant and Wilton. Their first date — a lunch at the Forks — ended up being a full day of connecting and getting to know each other. In 1999, they were married. Celeste connected deeply with Jeff's family. She actually lived with the Waldmans while studying nursing, and spoke to Jeff's mom Linda virtually every day throughout her married life. For Linda, Celeste was the daughter she never had.

Before marriage, Celeste decided to covert to Judaism with Rabbi Alan Green at Beth Israel Synagogue. She loved the experience, never missed a class, and talked about her studies all the time. She grabbed hold of Jewish thinking and Jewish living — she joined the Rady JCC, made Shabbat dinners, worked as the nurse at BB Camp, and developed a love of synagogue, especially when the Rabbi would tie the Torah portion of the week to modern life. A family trip to Israel was also a remarkable Jewish experience for her.

Celeste and Jeff started their family in 2000 with the birth of Josh. Lauren followed in 2003; Samantha in 2005. For Celeste, family life was everything. When the kids were happy, she was happy. She loved attending Josh's hockey games, watching Lauren play ultimate and soccer, and cheering on Samantha at gymnastics and dance.

She was driven — always seeking to learn more, do more, and contribute more. She made no secret of the fact that she wanted her kids to learn from that example, and she also expected that they would treat people the way that they themselves would like to be treated.

Celeste believed in giving back to the community and worked as a volunteer with Winnipeg Harvest, the Saul & Claribel Simkin Centre, BB Camp's Medical Committee, and the Juvenile Diabetes Research Foundation. One of her greatest moments as a mom is when she and Josh shared the podium together at the JDRF Starry Starry Night Gala to talk about Josh's diabetes journey.

She was a Jets fan, an avid reader, a music lover, and enjoyed a good joke. Celeste believed in being well-rounded, responsible, and positive.

That spirit of positivity was put to the test in August 2014 when Celeste learned that she had breast cancer. She had surgery two months later, followed by chemotherapy. Despite the rigours of chemo, she continued working on her PhD, travelled, ran the household, and kept a smile on her face. She faced her battle with bravery, dignity, and uncommon grace. She was, say her children, the same person she always was.

As a friend, Celeste had a unique ability to help everyone feel important and valued, and she sustained many deep friendships from childhood, from nursing school, and from the Jewish community. As her cancer progressed and after she died, Celeste's friends stepped up in a way that still makes Jeff, Josh, Lauren, and Samantha smile and cry. Flannery Palansky assumed Celeste's nightly ritual of braiding Lauren's hair, Carrie Shenkarow made sure the family was fed and organized, and many others stepped forward with all types of support — a rich tribute to a woman who meant so much to so many.

The family has chosen to honour Celeste's memory by establishing a nursing scholarship at the Jewish Foundation of Manitoba and telling her story through the Endowment Book of Life. Celeste's career in nursing education and her enthusiasm for Jewish life were cornerstones of her identity.

The fund will award scholarships to researchers in nursing who find ways to recognize and consider the patient voice in their investigations. That was Celeste's focus in her work and in her life as a whole — a focus on others. A sense of empathy. A commitment to listen. A passion to learn.

The legacy of Celeste is three children who — as she taught them — strive to be the best they can be. She left a loving husband, an extended family, students, colleagues, and many, many friends.

Her loss was devastating; her legacy is immeasurable.