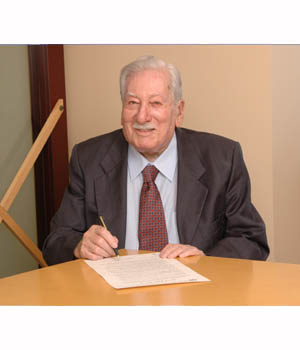 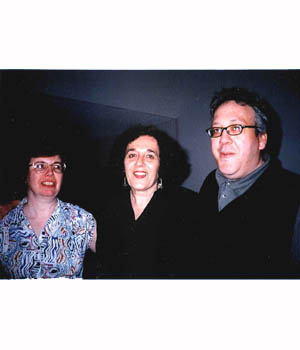 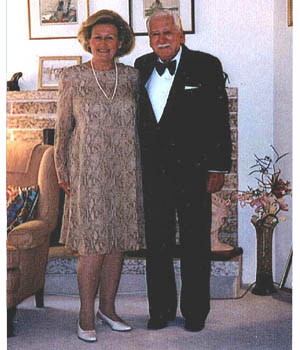 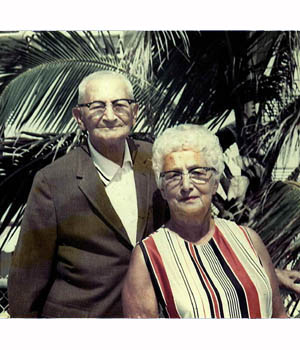 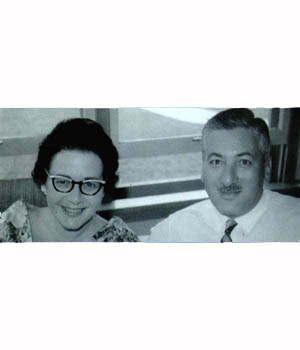 I was born in 1921 - six weeks after my parents, Isadore and Laura Korn, arrived in Winnipeg from Galicia, a part of Europe which, during their lifetime, had been a province of three different countries.

I was fortunate to grow up in the vibrant Jewish community of the North End.

In 1942 I married my late wife, Ruth Levi, member of a pioneer Manitoba family.

Our children - Marion, Roberta and Joel - who have moved away from Winnipeg - were fourth generation members of the Shaarey Zedek Synagogue, of which their great-grandfather was one of the original founders. We have three wonderful granddaughters.

I volunteered for military service and was assigned to the Royal Canadian Artillery, with which I saw active duty as an officer in Sicily, Italy, Holland and Germany.

After the war ended I returned to Winnipeg and commenced studies for my degree in Chartered Accountancy, which I completed in 1951.

In 1955 I became the first Jewish member appointed to the Faculty of the Manitoba Institute of Chartered Accountants, and taught Canadian Income Tax Law to the final year students until 1967. This became my specialty, and I lectured and consulted across Canada.

In 1967 I was honoured to be elevated to the status of Fellow.

I was instrumental in breaking down the old barriers in the profession. Others have followed in my footsteps and the accounting profession in Manitoba is now open to men and women of all races and religions.

My parents instilled in me, by their example, the principles of honesty, integrity and Jewish tradition. Our Jewish National Fund blue box received a donation every Friday. My mother was active in the Peretz School Muter Farein and in Hadassah fund raising throughout her life.

I consider myself to be a deeply traditional, but secular, member of our community.

I have held several offices in the Jewish and in the general community - most recently, for about 15 years, as a Board Member and Governor of the Sharon Home.

My wife, Marion, and I fully support the institutions of the Jewish community.