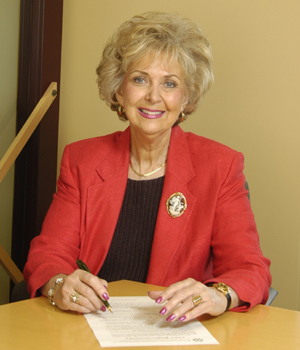 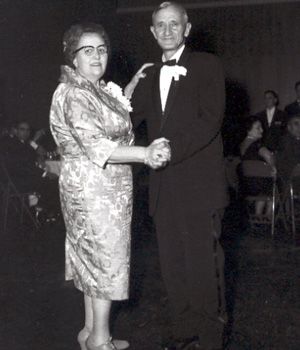 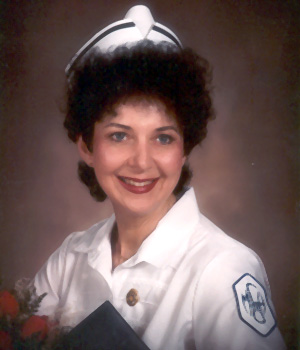 Claire's 1984 graduation as a Registered Nurse 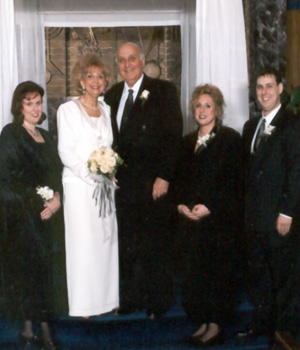 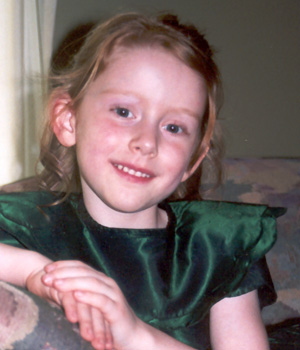 When Chasie Roitenberg, my mother, married Samuel Nelko, my father, in Rovno, Ukraine in 1918, she could hardly have imagined that a few years later pogroms would cause Samuel to leave her behind with three young children while he set out to make a better life for them in Canada. Chasie's brother, Isaac, had earlier left for Winnipeg and it was to this same city that Samuel traveled.

He was welcomed by the local Jewish community, found work as a painter and, two years after his arrival, sent for Chasie and the three children — Maxwell, Ernest and Sonya (Yaffe). Another son, Syd, was born in 1931 and I arrived in 1938.

Our family lived in Winnipeg's north end, in a traditional Yiddishe home, entrenched in our Jewish heritage and involved in our close-knit community. I attended the I.L. Peretz Folk School, Machray School, St. John's High and the University of Manitoba. I took piano lessons and played for Cantor Brownstone's school choir for a number of years.

I continued to be involved in the Peretz School in other ways as well. At first I was a part-time secretary in the office, and then a teacher of nursery, kindergarten and Grade One classes, initially on Aberdeen Avenue and then on Aikins Avenue. I loved learning and took additional courses at the U of M during summer breaks.

In 1960, I was married and had three children: Shelley Beth, born in 1963, Susan Faith, born in 1965, and Curtis Neil, born in 1973. I am pleased that all of my children live in Winnipeg and have excellent careers and satisfying lives. I have a beautiful granddaughter, Sophie Beatrice Wynne (Shelley's daughter), born in 1999.

While my children were growing up, I was involved as a volunteer in their schools and kept busy with their various activities. I also enjoyed volunteer work with Hadassah-Wizo, the Winnipeg Art Gallery and other organizations. Over the years I also have been active in a number of activities such as bowling, curling, racquetball and bridge.

In 1984 I graduated as a Registered Nurse. I worked for 18 years in the nursing profession, retiring in 2002. Nursing was a wonderful career choice, and I found a special satisfaction in giving of myself to others. I was rewarded many times over as I received so much back from those I served.

Prior to nursing school, I had enrolled at the University of Winnipeg in 1979, and it was a special thrill for me to be studying at the university at the same time as my daughters.

On October 31, 1998, I married Paul Granovsky and we and our extended family now enjoy a wonderful life together.

I have appreciated this community so much - it has been a wonderful place to raise a family and enjoy the kinship of good friends. I have received so much from this community, and am optimistic that the quality of life and preservation of our Jewish heritage will be ongoing.

In the course of reminiscing for this story, I must mention several specific highlights — some outstanding moments in my life to date:

1. The births of my three beautiful children and the marriages of my daughters.

2. The birth of my beautiful granddaughter, Sophie Beatrice Wynne.

3. The 2003 Peretz School reunion and the opportunity it presented for me as a student and teacher to meet with former peers and students alike.

4. The Mission to Israel in October 2003 with my husband Paul. This was our first trip to Israel and we marked our fifth wedding anniversary in Jerusalem.

It has long been my wish to leave a special legacy to my family and the community in which I grew up by making a commitment to the Endowment Book of Life. My hope is that this gift will benefit future generations in — and beyond — the Jewish community.