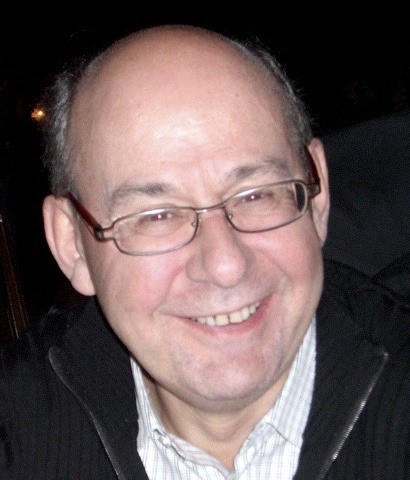 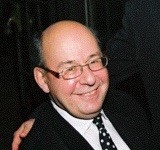 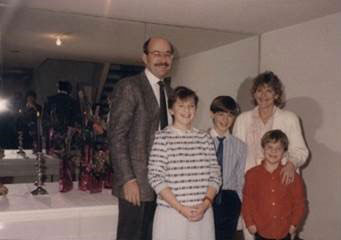 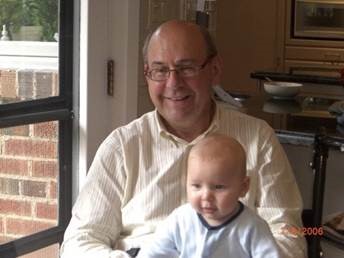 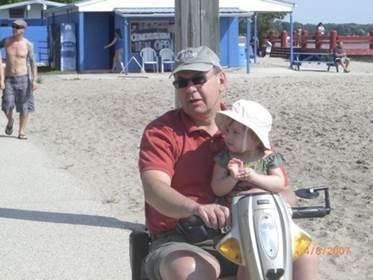 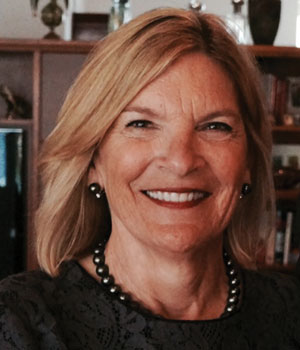 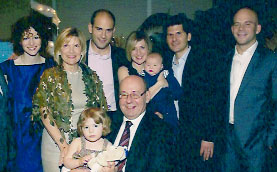 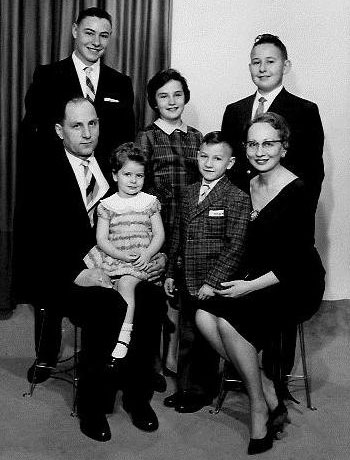 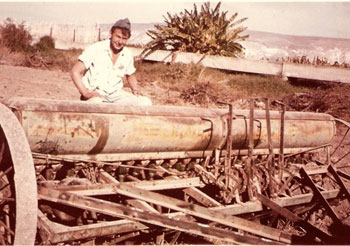 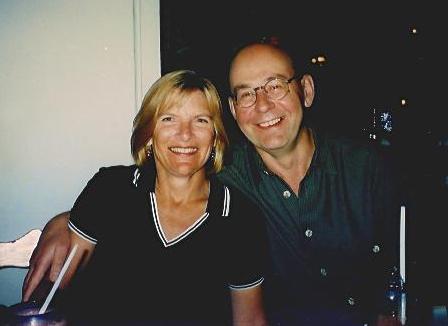 "How are you going to keep them down on the farm after they've seen Winnipeg?"

So begins my story; Joel Weinstein from small town Melville Saskatchewan. Along with my four siblings, Sid and Barry, Ronnie and Susan, I too was born in Winnipeg but quickly returned to Melville, which was home until 1963 when the family moved permanently to Mathers Bay East, in south Winnipeg.

My parents have had an impact on how I view various aspects of my life. My dad, Max, was a Polish-born immigrant who often saw issues as right or wrong with rarely any middle ground. Added to this clarity of view, he was blessed with the gift of gab, a born story-teller with a great sense of humor, he was a natural entrepreneur who took his "old country" knowledge of eggs and poultry and developed a wholesale business with his brothers, Oscar and Izzy, in Melville. On one of his numerous train trips, he was fortunate to meet my Winnipeg-born and Portage La Prairie-raised mother, Esther Narvey. This cultured graduate of the Royal Conservatory, who taught music and attended university before it was fashionable for girls to attend, agreed to marry Max and settle in Melville.

As a mischievous adolescent I socialized with all segments of Melville, Jews and non-Jews alike. My social experiences were generally positive and although I experienced some degree of anti-Semitism, it was never particularly vicious only simplistic; nonetheless I point to those experiences and the examples set by my parents for my passionate Zionism. Before it was either fashionable or easily organized, I took a year off school after my graduation from United College - we had recently moved into Winnipeg - to live in Israel for a year. That experience solidified my belief in the importance of the State of Israel.

Returning to Winnipeg I continued my education, eventually deciding to pursue a legal career. I had a sizeable number of male friends in Winnipeg, made during my family's annual summer vacation spent in Gimli. One day while looking for a female to join three males in a mixed curling bonspiel, I asked a girl that I often talked to in the library, Cathie Hoffer, to be our "fourth". After a reasonable number of "ends" we married, honeymooned in Israel and Europe and then came home to complete law school. After a few years in Ottawa, beginning my career in the area of tax, I was courted to join Thompson, Dorfman and Sweatman in Winnipeg. Having had a successful six years there, I was then encouraged and agreed to join Aikins Macaulay & Thorvaldson where my career has provided me with a great deal of personal satisfaction. As a partner I am pleased with the "culture of the firm" and how it relates to the variety of employees who make up the firm.

As a parent, I have always felt that it was important to be an active participant in my children's lives. A colleague taught me how to balance the needs of my career with those of my family. Hockey and baseball teams all "benefited" from my involvement, often at a level beyond my coaching abilities. Today my daughter Sara, a graduate architect, works in Toronto for the designer Bruce Mau and is married to Sammy Kohn. One son, Benjamin is making commercials and music videos, also in Toronto, while our son Michael is traveling and contemplating his next adventure. As long as my children recognize that it is important to meet the challenges of life and not to run away from them, then I feel that they will be effective contributing adults.

This philosophy has grown out of my own need to accept the realities of a medical condition which has forced me to accept certain limitations, while maintaining as much of a normal life as I can manage. Although it has limited my mobility, it has also heightened my awareness of the needs of the less fortunate; often when one door is closed another is opened, as I learned from my medical reality and my position as Chair of the M.S. Society.

I hope that this story reflects my satisfaction with the many aspects of my life; my marriage to Cathie, my relationship with my children and my friends and my professional career. By participating in this program I am documenting some aspects of the Weinstein family from Melville and doing my part to help fund an active Winnipeg Jewish Community, which I feel is an excellent place to live, where Jews are encouraged to display their Judaism within the general community.

Joel had a long and prestigious career as a tax lawyer, was formally recognized as one of the country's leading lawyers, and was appointed Queen's Counsel in 1994. Joel gave back to his community in many ways. He was a Board Member of the Jewish Federation of Winnipeg, the Jewish National Fund, and the Canada-Israel Committee; he was on the Board of Regents of the University of Winnipeg, a Director of the Winnipeg Jets Goals for Kids Foundation, on the Board of Governors of the Sharon Home of Winnipeg, a Board Member and Chairman of the Multiple Sclerosis Society of Canada, Winnipeg Chapter and the Board of Governors of the Canadian Tax Foundation, among others. Above all, Joel was a committed husband, father, grandfather, son and brother. He loved to spend time with his family at home, in Gimli, Toronto and Cancun. His children and grandchildren brought him tremendous joy. Joel was a real life hero. He was truly an inspiring example of how to live life. He was a courageous man who believed in making the most of every opportunity, striving to be the best you could be without complaint. His glass was always half full and he was ready for every adventure. He valued family, friends, education, and community; loved politics, travel, debate, ideas and a good joke. Joel has left us with wonderful memories and in honour of his life a scholarship fund has been created in his name: The Joel A. Weinstein Memorial Scholarship.