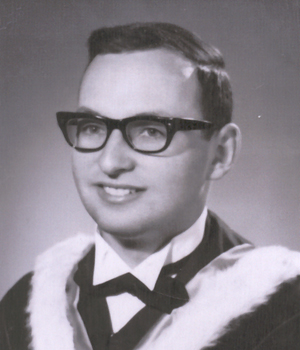 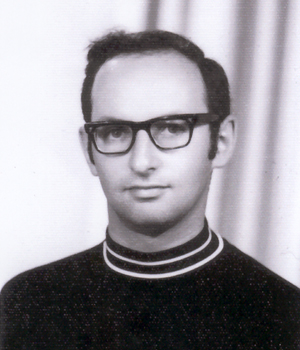 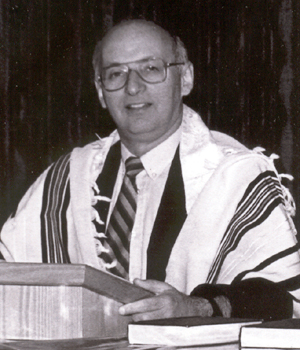 Arky has been a chazzan most of his life. He began training when he was just 11 years old, encouraged by his parents and influenced and inspired by his uncle Rabbi Louis Berkal, the long time Cantor at Shaarey Zedek Synagogue. During the early years, Arky chanted High Holy Day services in Detroit, Michigan, Winnipeg, and Grand Forks, North Dakota, before accepting the position of Cantor of Beth Israel Synagogue in Winnipeg. He continued there until Beth Israel's merger with two other north end Winnipeg synagogues.

Arky was born in Winnipeg in 1942, the son of Abraham & Hilda Berkal. He grew up in the north end of Winnipeg where he continues to reside. His mother, Hilda, who is 92 years of age, was born in Switzerland as her parents were making their way to Canada. His father, Abraham, immigrated to Canada from Lithuania at the age of 18 in 1924. His father worked at first to purchase a ship's passage ticket for his younger sister Doris (Margolis). Abraham and Doris then managed with the help of their uncle and other relatives to purchase passage tickets for Arky's grandfather, Shimon, his wife, and four children. One of those four children was Rabbi Louis Berkal, then 13 years of age. Shimon Berkal was a shochet for many years in Winnipeg.

Arky attended Machray School and St. John's Tech. He also studied in after school Hebrew classes at Talmud Torah until he commenced first year university. He was active in the YMHA as a child and then worked in youth programming while in high school, and later, in adult programming while in university. Arky started as a camp counselor at Camp Massad from about 16 years of age and served in a variety of posts until becoming Camp Director. He served in this position for five years.

Arky graduated with Bachelor of Science and education degrees. He taught mathematics for 30 years at Jefferson Junior High, West Kildonan Collegiate and Garden City Collegiate. Throughout this time period he pursued his interest in music, singing in various choirs, both in Hebrew and in Yiddish, as a member of "Quartet Plus", and as Cantor of Beth Israel Synagogue. Arky is currently serving as the cantor of Winnipeg's newest congregation, Congregation Shir Tikvah.

Following his retirement from the classroom, Arky pursued his interest in genealogy, documenting the history of his family and researching the genealogical data of over 950 of his family members, past and present. As a result of volunteer work with the Jewish Heritage Centre, Arky met his wife Bev, who shares his interest in genealogy. Arky and Bev were married in 2000.