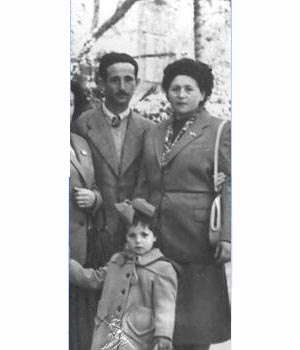 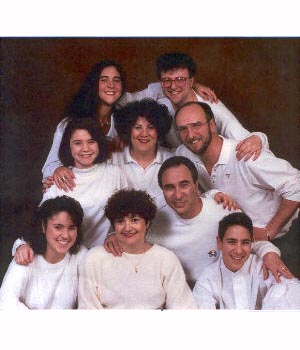 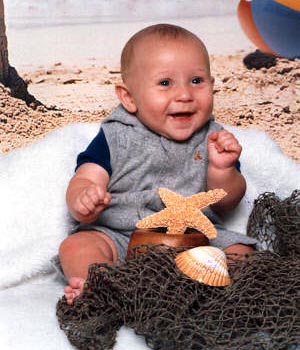 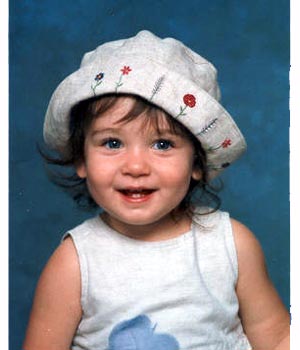 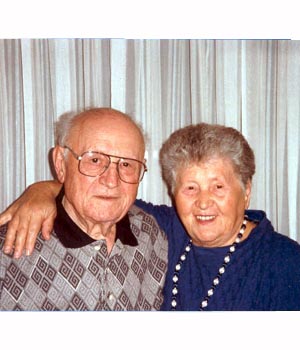 Betty and her brother Sam Pomarantz

I lived in a shtetl, Kisselin, Volin in Poland. My father's name was Joseph David. My mother's name was Rochel (Weiss). My siblings in order were: Sam, Kuni, Areyeh, myself, Herszel, Gershon, Avraham, Shprinceh and Esther.

Sam immigrated to Winnipeg, Canada in 1929 and now lives in California. The rest of my family perished in the Holocaust.

My parents were modern educated people. They sent us to Tarboot School. They were Zionists and believed in Herzel's theory. We all belonged to Hechalutz organization that instilled in the youth Judaism and Zionism. My brothers and I went to Hachshara for one to two years to orient us to live in Palestine. It was a treasured experience getting ready to make Aliyah, but we had to wait our turn, because of the British quota. Meanwhile I went back home to complete my studies to become a teacher.

After Hitler invaded Poland, the Soviets occupied the region where we lived. The Soviets evacuated all the people. My family refused to leave their home. I left with my husband and his brother. My husband volunteered for the Russian army, to fight the Germans, but never returned.

Herszel and I met in a school we both worked at and were married in 1944.

After the war ended in 1945, Herszel and I bought false passports to return to Poland. In Poland the Shelichim put us in charge of organizing the youth who survived the camps. We started our journey to Israel with over seventy people. Many months went by in each country before we reached our last destination in Europe. Finally in Marseilles we got on an illegal ship to Israel. We were intercepted by the British at the shores of Haifa and were detoured to a military camp in Cyprus. There our first daughter was born, Rochelle. We were there for several months until Golda Meir intervened and stated that families with babies could leave for Israel. We were then the happiest family. The journey overall took two (2) years to reach our homeland.

We lived in Israel during the year when the State of Israel was declared. All the men were mobilized and Herszel went to the army until the war of independence was won. We lived in Israel for the better of three (3) years.

My brother Sam kept on insisting we should come to Winnipeg for a visit. He sent tickets for Rochelle and I. We realized that Winnipeg would be our home, so a few months later Herszel came too.

Our second daughter Valerie was born in Winnipeg. When our children were old enough for school they attend the I.L. Peretz Folk School. I then began my teaching career at the school. I taught Yiddish and Hebrew to the younger children for many years until my retirement. Herszel worked as a tailor until his retirement.

We feel very blessed with our families. We are very proud parents, grandparents and great-grandparents!!

Our children and grandchildren have visited Israel. We are privileged to be part of the endowment fund. L'Chaim!