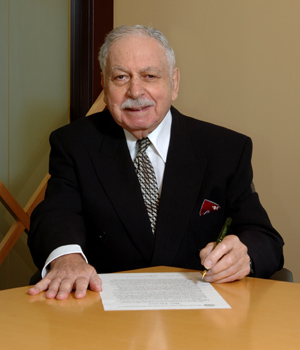 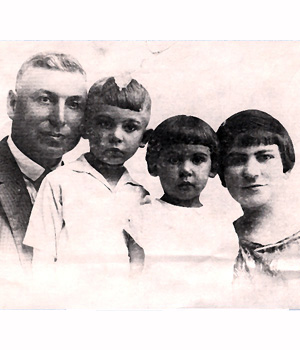 Edel and Bessie Karasick with Ben and Eva 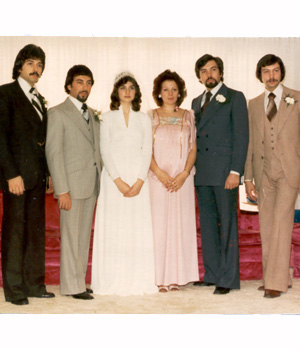 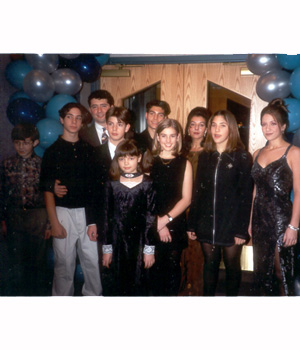 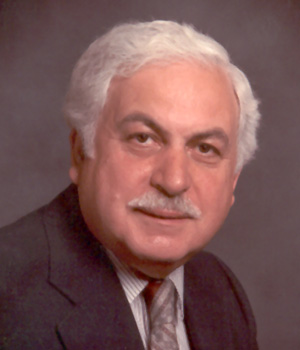 Ben Karasick is a proud and successful self-made man. A father of six and grandfather of 15, he has enjoyed good fortune in his professional life, rewarding experiences through his community involvement, and the comfort and joy derived from a lifelong hobby.

The eldest in a family of five, Ben was born in Winnipeg in 1921, the same year his parents, Edel and Bessie, and his grandfather, Shia Karasick, arrived from Russia. While Edel worked as a peddler and glove cutter, Ben attended school at King Edward and St. John's High, where he always was a good and conscientious student. Living on Stella Avenue with his parents and siblings, Abe, Eva (Bermack), Becky (Dobbs) and Ann (Yetman), Ben never felt deprived of anything. He was a member of the Eagles sports youth group which regularly met in neighbourhood homes, and celebrated his Bar Mitzvah in a small synagogue on Aikins and Dufferin. He had many Gentile friends, and experienced little anti-Semitism.

After completing high school, Ben learned the sheet metal trade, married Irene Levine and joined the Air Force. After the war, he opened Hi Grade Heating with a partner, and successfully operated the Notre Dame Avenue business for 18 years. During this time, Ben engineered a furnace with an innovative warm air system, and installed it in 1,000 homes.

As the heating business began to become too routine for him, Ben decided to pursue a career in hotel development. At one time, he owned the Concord Hotel, the Ramada Inn and the Balmoral Hotel, which he designed. He also owned a 21-suite block on Talbot Avenue, and property in Manitoba's Interlake and in Florida.

The hotel business gave Ben the opportunity to get involved in the larger community. For 35 years he was a Mason of Grand Lodge #143 and served as Master of Mt. Sinai Lodge. He also was a member of the Rosh Pina Synagogue for 45 years. While Ben grew apart from his first wife, he has been married to Lil (Hochman) since 1987.

Somehow, amidst his business, volunteer and family obligations to his children - Ken, Verne, Vivian, Cliff, Lyle and Haderra - Ben found time for stamp collecting. He was a 35-year member of the American Philatelist Club, and currently is a member of the Canadian Philatelist Club. Even now, he still devotes at least one hour a day to the hobby he began at the age of ten. Ben also is particularly proud of the fact that he has given almost 50 blood donations to the local Red Cross.

Ben hopes to be remembered as an honest, gentle, well-respected and well-liked man. He greatly admired IzzyAsper's commitment to the city and to the community, but worries that too many young people leave Winnipeg in search of bigger and better opportunities. Ben believes that the city and the Jewish community, in particular, need to create more opportunities for young people and do more to keep them here.