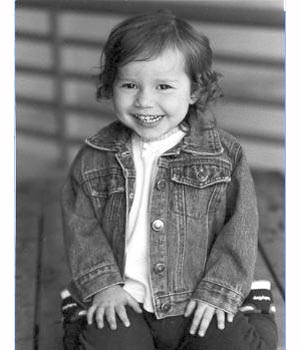 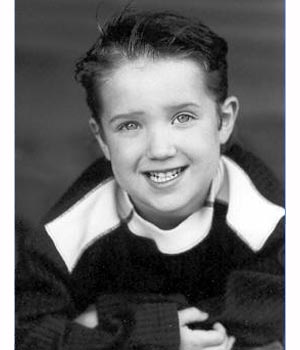 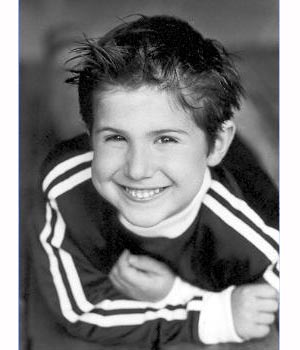 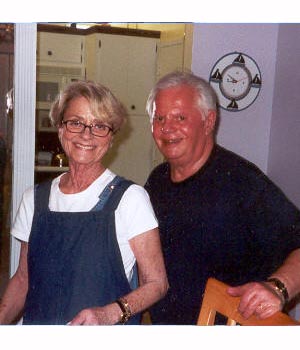 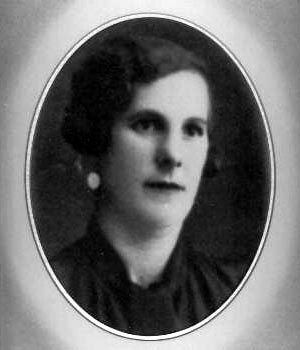 Ben Blum has lived two different lives. Born in Charnovitz, Romania in 1930 he was a child when World War 11 broke out and was immediately thrust into an ugly adult world. His parents, Ancel and Freda had three children. Ancel supported the family by securing government contracts as a painter and a decorator. It was this position and the contacts that came with it that kept the Blum family from being sent to work camps. Ben was to experience being split from his family only to be reunified many years later. Ben describes his father as a tall red haired man who had the ability to speak numerous languages, a skill that Ben also developed. Freda was a businesswoman who understood and taught Ben the importance of money.

After the war Ben's parents were eventually brought over to Israel where they settled. Ben was not to follow. As a teenager after the war Ben began working with the "Haganah", the Israeli military force. Being familiar with the mountainous terrain leading into Italy Ben along with others began the process of smuggling Jews into Italy and then down the coast to ships that would take them to Israel. As Ben tells this story one realizes that it was a time when young Jews did what they had to to accomplish a task.

Ben's experiences in Rumania as a Jew made him single-minded in his purpose to help other Jews reach the safety of Israel. After he finished bringing people over the mountains into Italy, Ben worked in the displacement camps in Italy as a policeman. He had lost contact with his family and was considered an orphan by relief agencies. It was the United Nations Relief Agency that brought Ben and his friend Saul Alpern to Winnipeg. They first stayed with the Rosenfeld and then the Chisvin family. The relationship with the Chisvin's was like having his own family again.

Not able to attend school, other than night classes for English, Ben started a series of jobs first in the garment industry, then construction for the City of Winnipeg and finally the painting and decorating business. As he tells his story one recognizes that Ben was an ambitious young man who was not afraid of hard work or of accepting a challenge in order to make a living.

By the late 1950's Ben had an active business and had been reunited with his parents, brother and sister who were living in Israel. Ben took the opportunity and in 1956 brought his family to live in Winnipeg. Ben and his father started to work together and Ancel's command of Italian was beneficial in hiring workers. After being reunited with his family Ben learned that he had aunts and uncles who had survived the holocaust, some living in Israel and others that ended up in the Philippines via New York.

In terms of his personal life Ben feels that good fortune has smiled down upon him. He has had two special women in his life. In 1962 Ben married Elvie Werger (Miller) who along with her two daughters, Karen and Gail created an immediate Blum family. Elvie and Ben had two more daughters, Aviva and Lily and Ben remembers the excitement of living in one house with five women. Just when everything was going along smoothly, Elvie developed and succumbed to breast cancer. Life has a way of continuing on even when tragedy strikes. Ben later on met the second women in his life, Shelley Shapiro. In 1978 Ben and Shelley married and now Shelley's two children Marnie and Jeff became part of this extended family. Today Ben credits Shelley as the woman who has forced him to take better care of himself as "you are not young forever." Although he is growing older Ben states that Shelley "makes him feel like a young man."

In terms of the Winnipeg Jewish Community, Ben feels that our campus has revitalized our community but like others he believes that we must do more to encourage our young adults to remain in Winnipeg. Personally he hopes to be remembered for the impact he had on recreating the activity on Corydon Avenue. He recalls how a leader of the Italian community dubbed him the "godfather" of Corydon ...not a bad epithet.