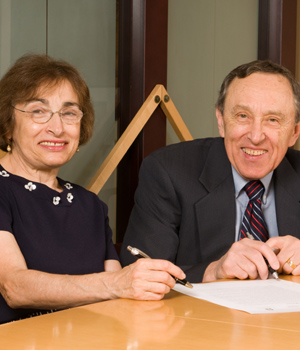 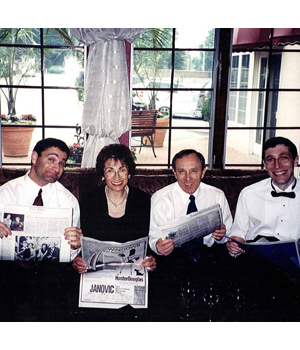 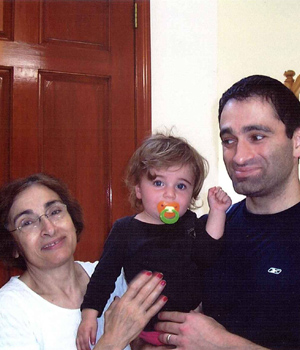 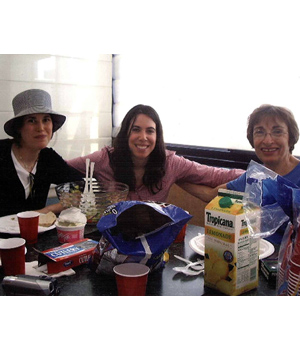 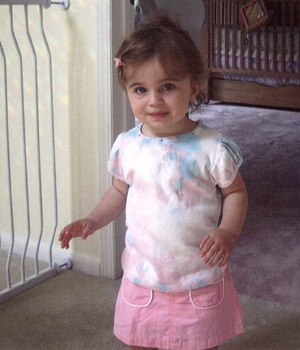 Sam Reiss was born in Rozhadov, Poland in the early 1930's. With pogroms on the increase, Sam's parents, Ira and Rosa, feared that events would turn for the worse and in April 1939, they immigrated to Canada with Sam and his two brothers, Harry and Edward.

The Reiss family settled in Edenbridge, Saskatchewan, where Sam's sister, Ida was born. For 10 years, they made their livelihood through farming. "My dad didn't have any idea how to farm, but he had to learn in order to make a living" said Reiss. "We had no choice but to be farmers, because at that time living and working on a farm was the only way we could be allowed into Canada," he explained. "My mother was a full-time homemaker who took care of her four children, while my father ensured that there was food on the table and clothing on our backs."

For the Reiss family, life in Edenbridge was challenging. "For a few months we had to live in a room next to the vestibule of the local synagogue, which was about the size of a cubicle," said Sam. "It was a very tight space where my mother had to cook and find room for the whole family to sleep." Sam attended Edenbridge School from grades one to two, then Athol School from grade three to ten and graduated from Gronlid School. "There were no Judaic studies courses in school," said Reiss. "I learned about Judaism and how to daven from the local shochet, who doubled as a private tutor."

It was not easy being Jewish in a village such as Edenbridge, with a very small Jewish population. "I can recall times when anti-Semitism played a role in my childhood," said Reiss. "Witnessing fights due to anti-Semitism as a young boy was very frightening."

Fate intervened when Sam's parents noticed an advertisement in a Winnipeg Jewish newspaper they received on the farm. The ad was placed by relatives who had a fur business in the city. Sam's brother, Harry, moved to Winnipeg in 1947 to work at the fur company. Sam moved to Winnipeg two years later, intending to attend university. At the time, however, a foreign language credit was required for university admission, and Sam's fluency in Yiddish didn't count. "I was going to take a year-long course to fulfill the foreign language requirement, but an opportunity arose for me to work with my brother in the fur business," said Reiss.

In 1950, the rest of the Reiss family relocated to Winnipeg, where they settled in the city's North End. In 1952, Harry and Sam started their own fur business, manufacturing and selling to retail outlets throughout Canada and the northern United States. Eventually, the brothers opened their own retail store, Reiss Fine Furs and Fashions, in Winnipeg's Exchange District. After 56 years in the fur and fashion industry, Sam retired in 2008.

Sam met his wife, Bayla, through a mutual friend and the couple married in 1968. Bayla is a Holocaust survivor, whose parents perished when she was three years old. She was raised by an uncle and aunt, with whom she came to Winnipeg in 1948. Bayla started Talmud Torah School not speaking a word of English. She eventually became a teacher of English as a second language, helping other immigrants to manage the transition to Canadian society.

Sam and Bayla decided to establish a fund with the Jewish Foundation of Manitoba, as a way to give back to the community and help provide for community members in need for many years to come.