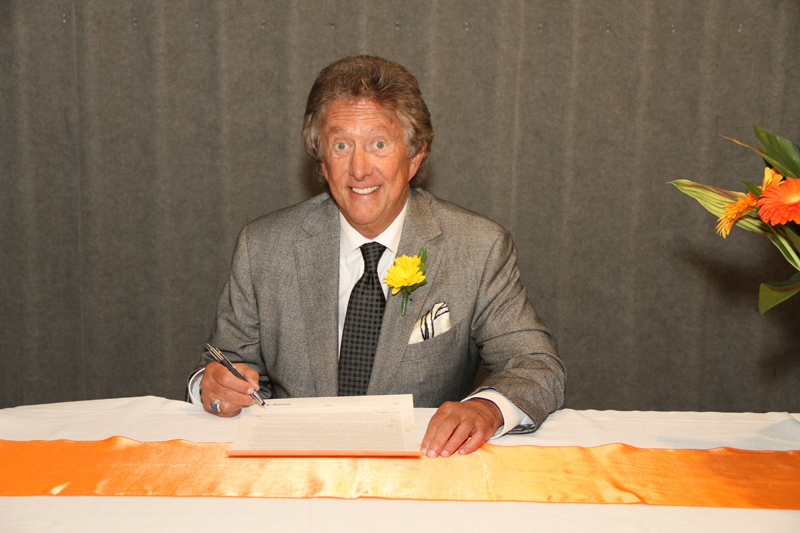 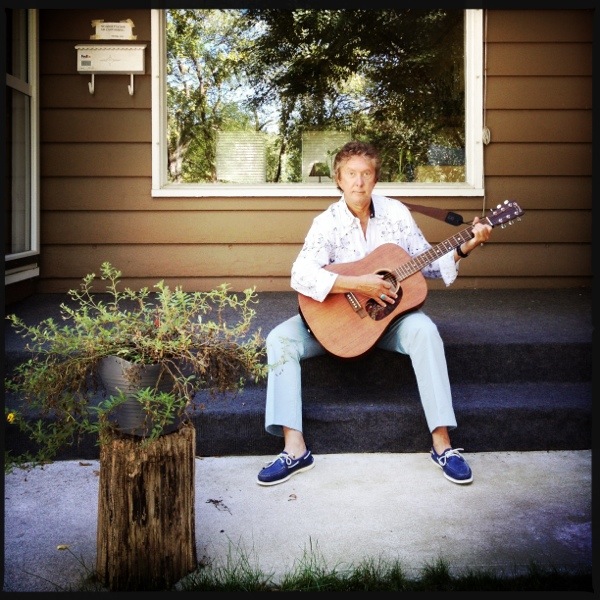 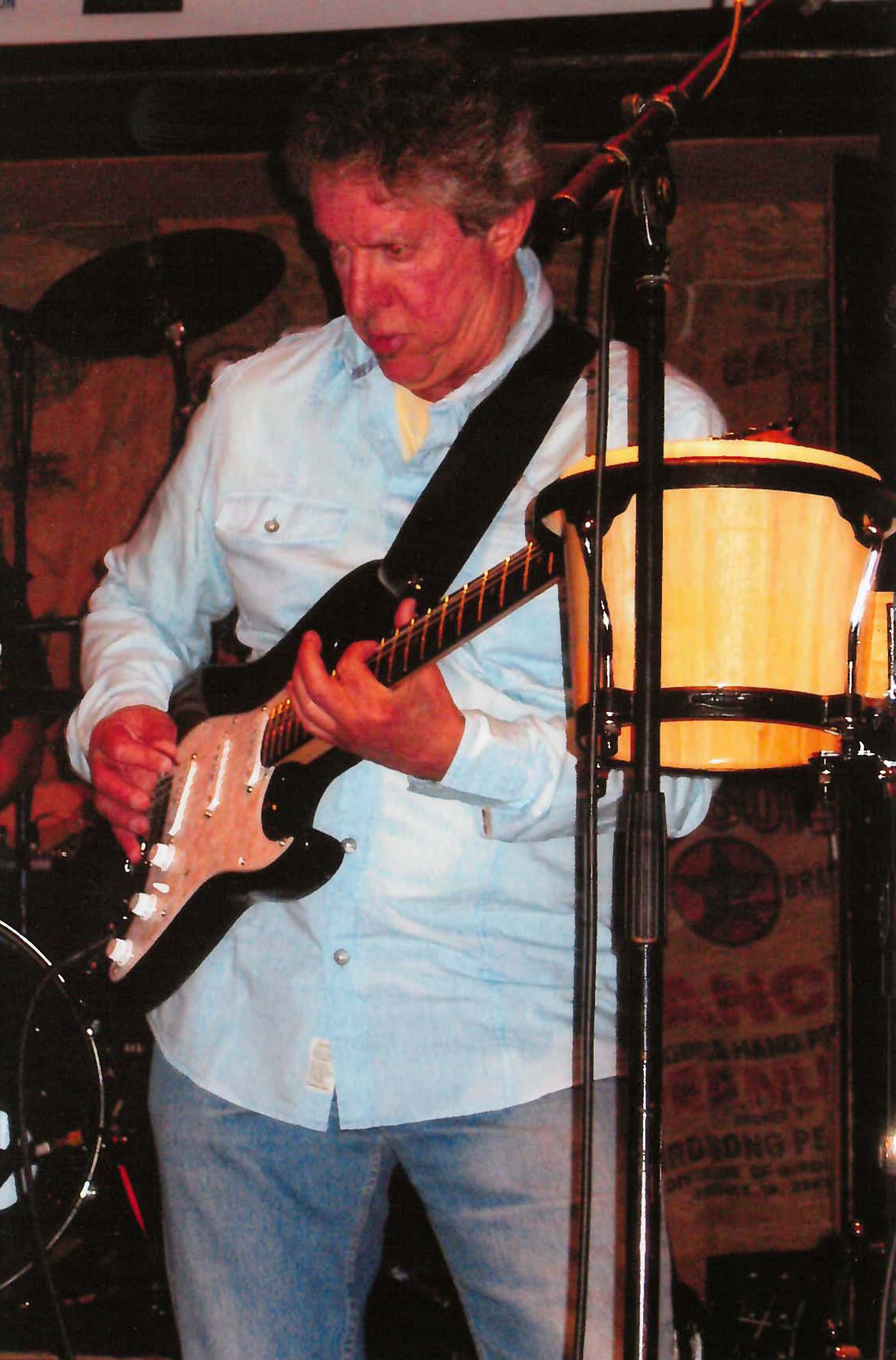 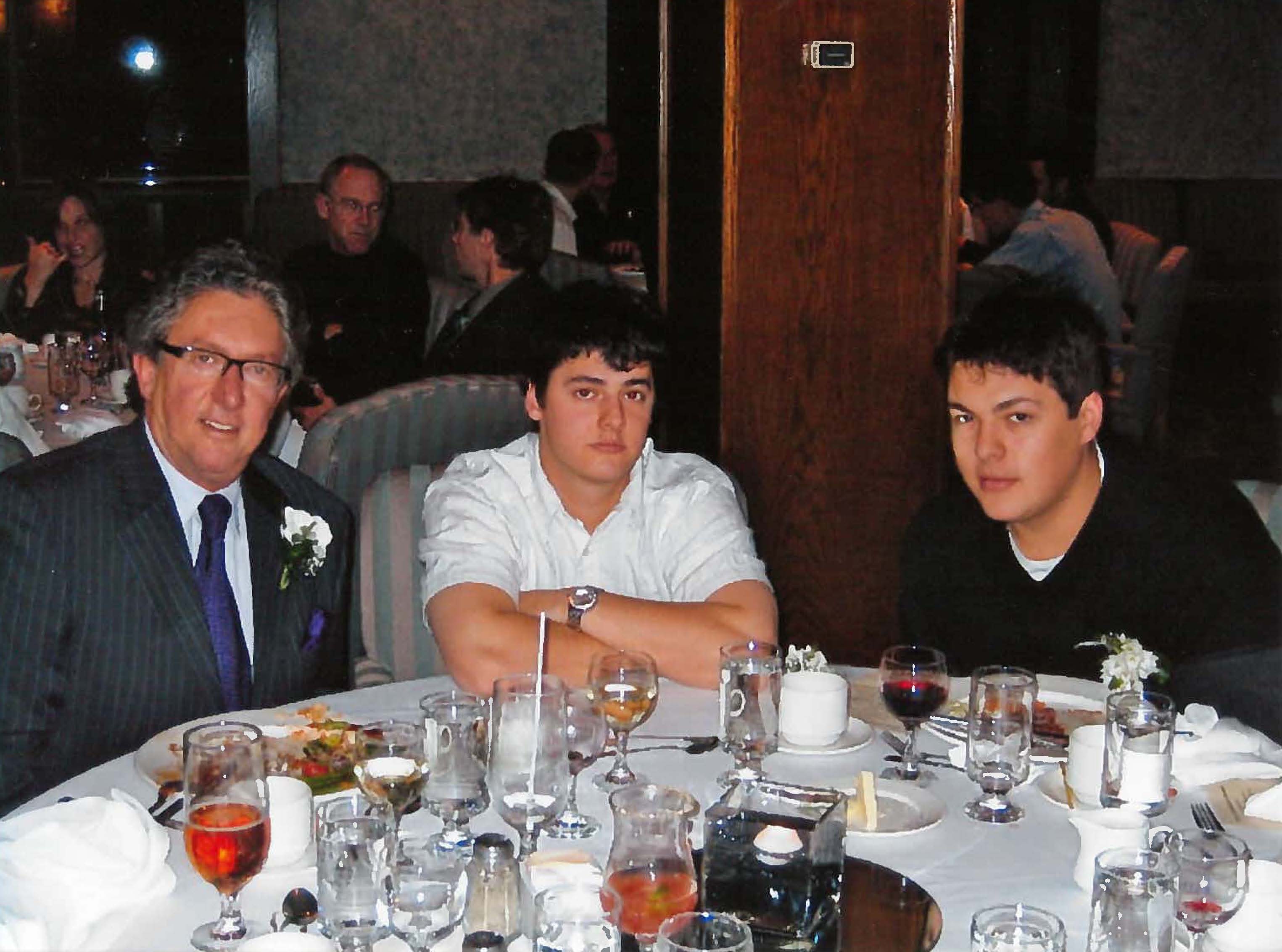 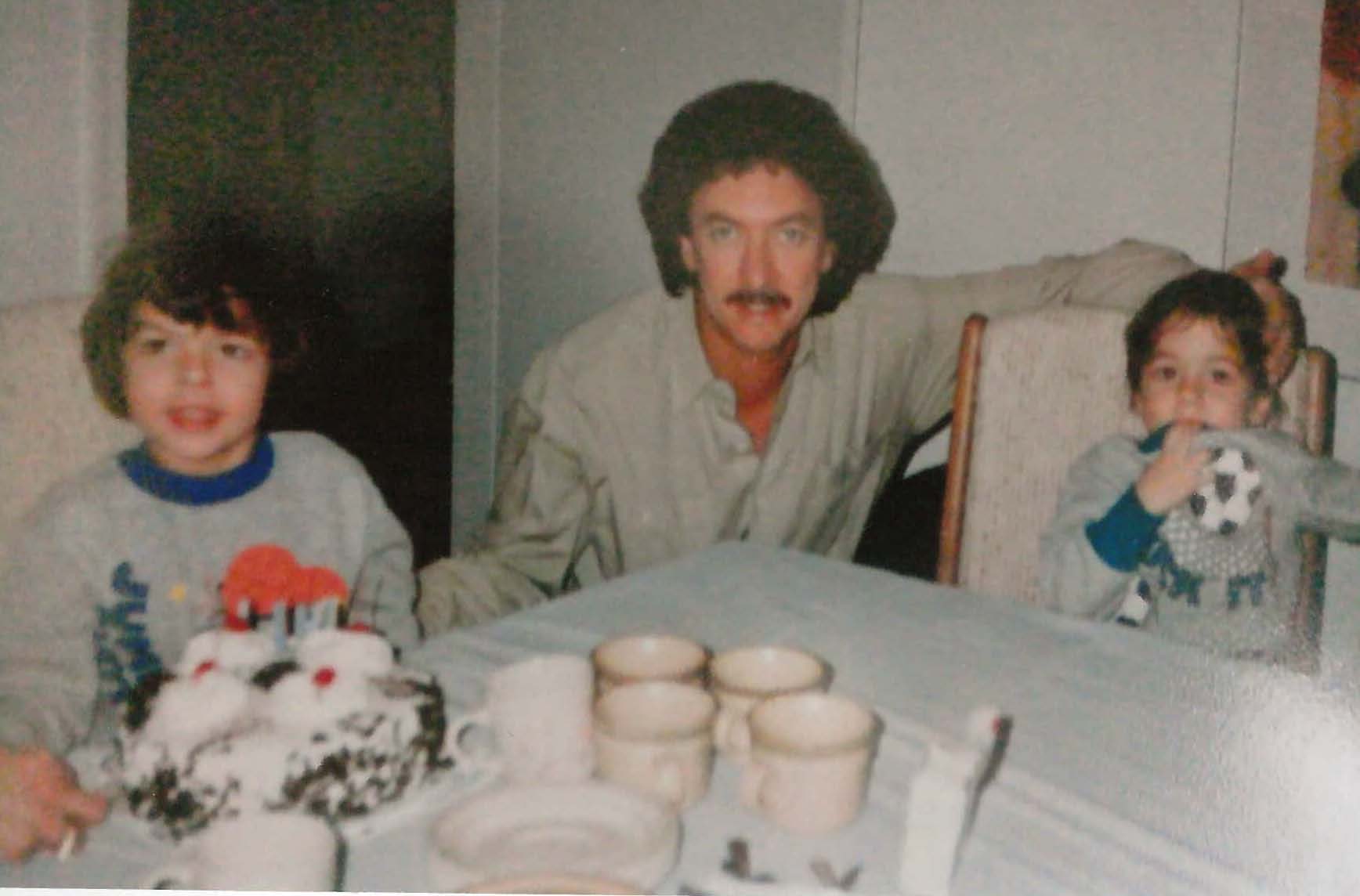 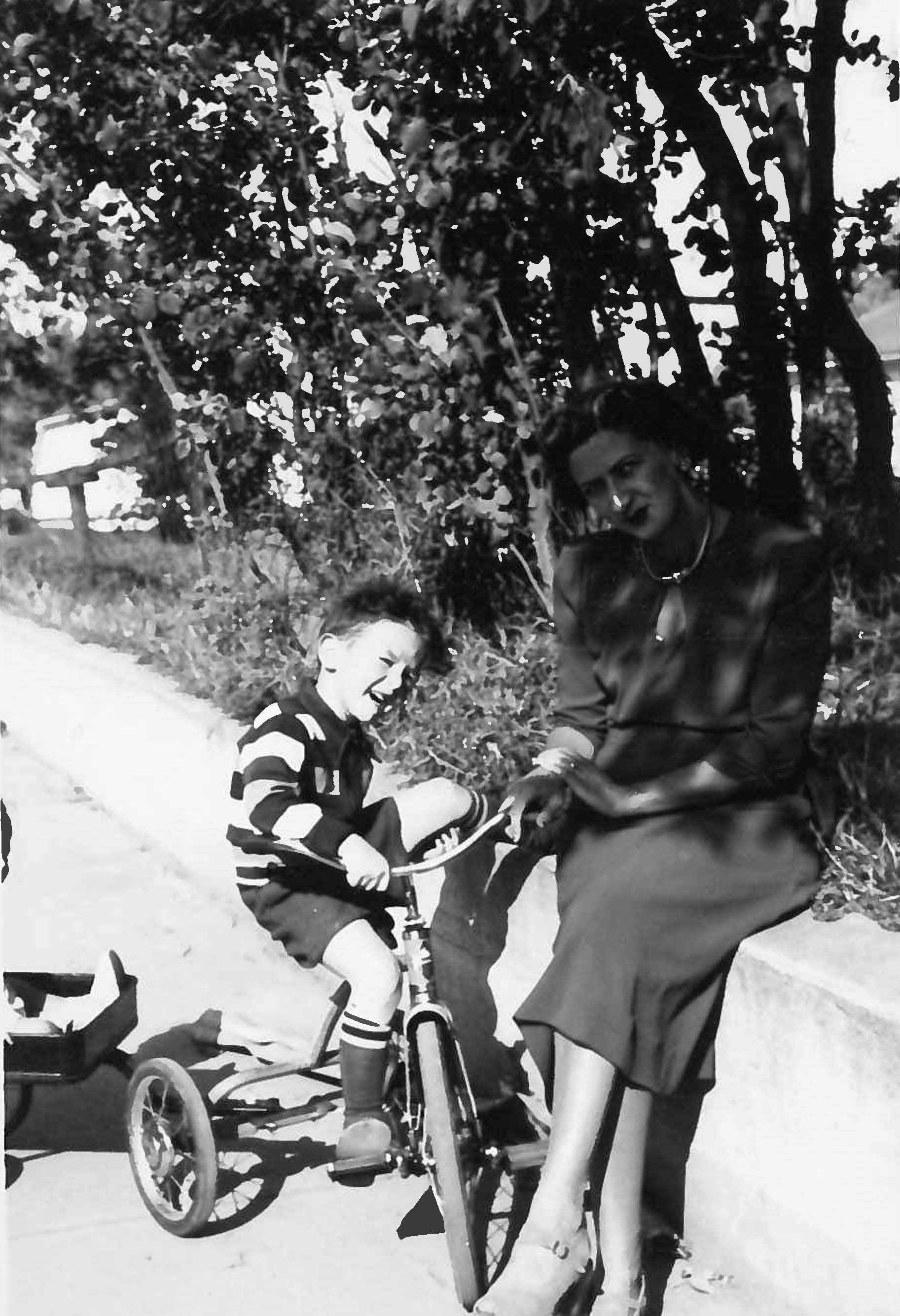 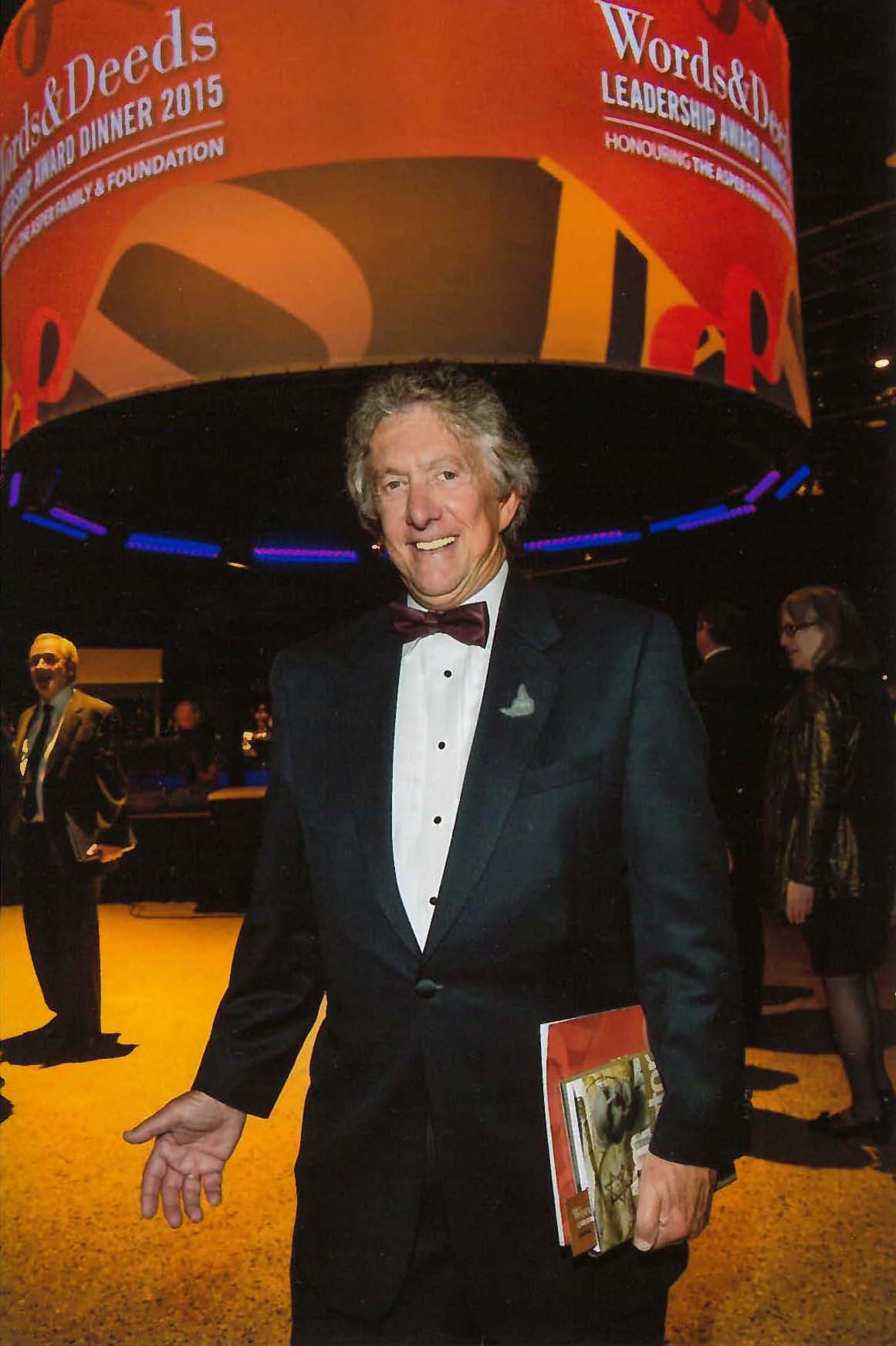 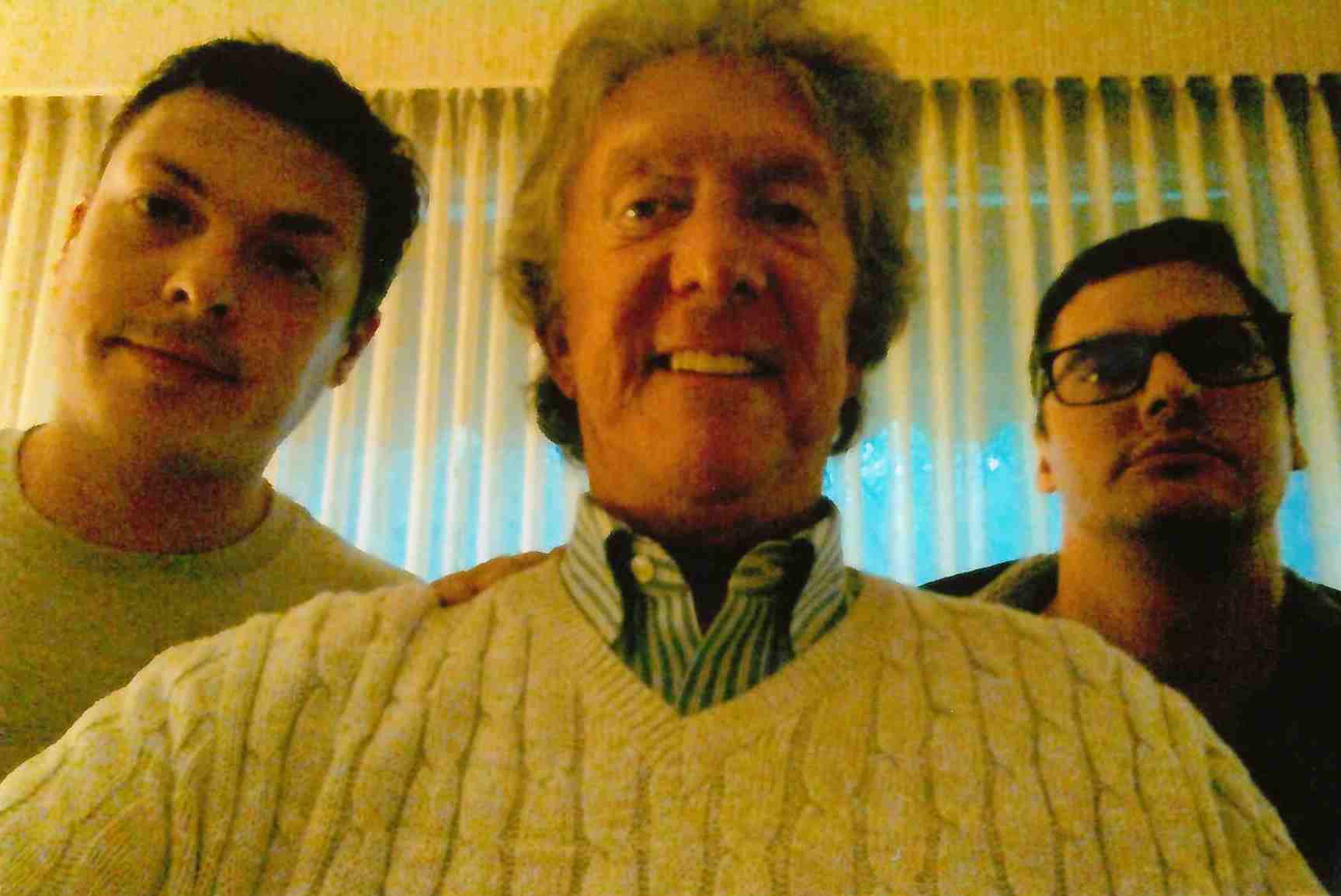 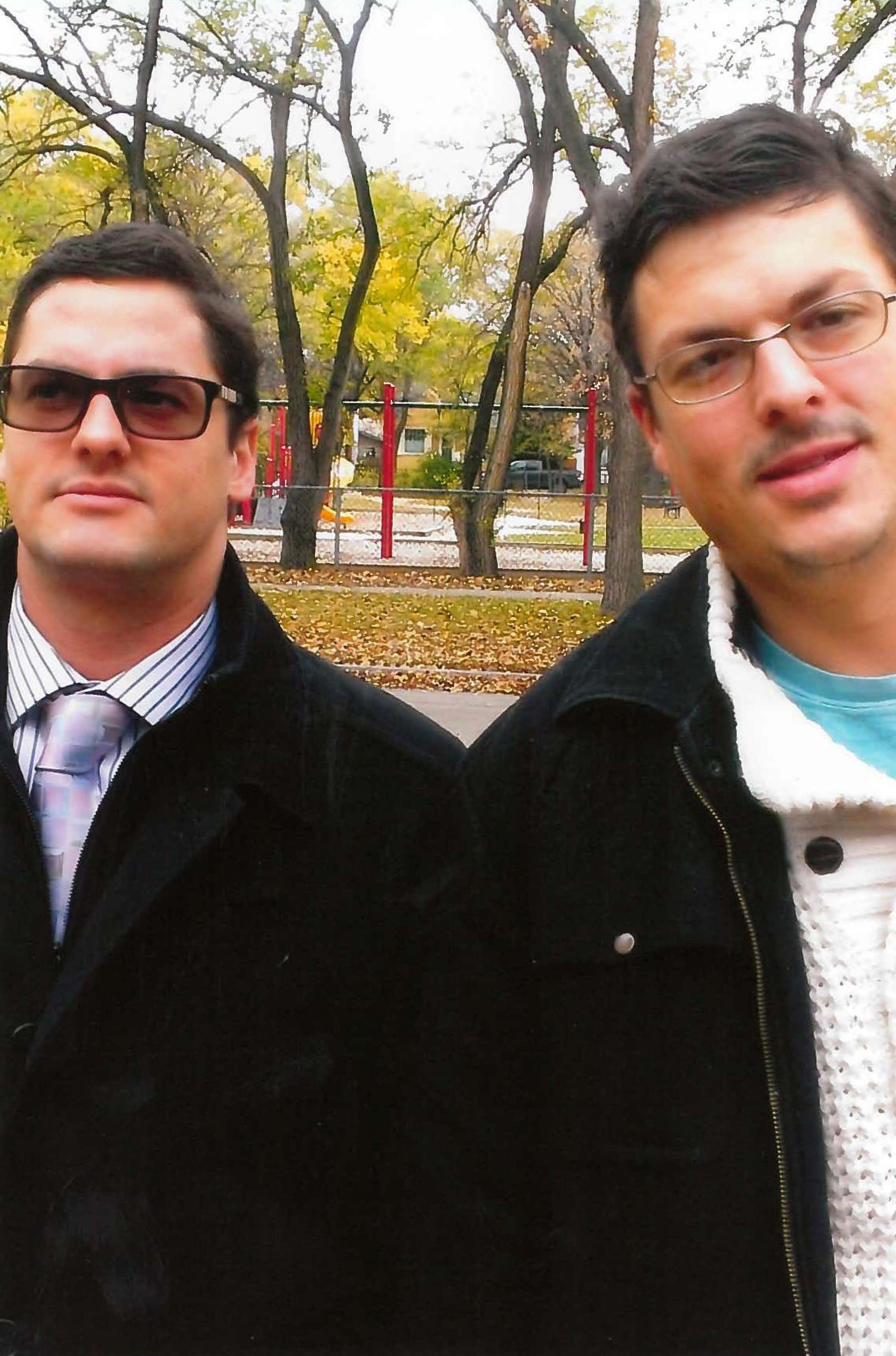 When people call me "Alvin", I think back to a BBYO jacket I wore as a teen. I insisted that the embroidery simply read "Al". That's the name I wore on my sleeve, and that's how I'm known. I'm also known for wearing my passion on my sleeve — my passion for music, cooking, human rights, and my Jewish identity.

I am the son of the late Bill and Ruth Shell (née Warnick). My father was born in Kiev in 1915 and left Europe with his family as a young boy to escape the pogroms. My mother was born in Winnipeg in 1918. I got my business sense from my father and my love of cooking was inspired by the wonderful recipes my mother would make, many of which I have collected. She was a loving, supportive, and resilient spirit.

I spent the first four years of my life in Russell, Manitoba, where my father and my great-uncle ran a grocery store. We moved to Winnipeg and lived on Elm Street. I attended Montrose School, River Heights, and Grant Park High School. As a teen, I was a member of the Mt. Zion Chapter of BBYO. My Bar Mitzvah was held at Herzlia Synagogue — it is a day forever marked in my memory by my Baba Chana's immense pride and by the loving smile that defined her.

In my youth, I played many sports — from football to racquet sports — and spent summers in Gimli at our family's cottage, but it was music that moved me more than anything else. I took piano lessons at a young age and when I heard the Beatles and other icons of the British Invasion, I picked up the guitar. I was always eager to attend rock concerts, go to clubs to hear bands, and buy albums. I continue to attend many concerts and still pick up my guitar from time to time.

In 1998, I joined a band called the Weekend Warriors and played in public for the first time. What a thrill! In 2009, I formed a band to play in Winn$tock, an annual Battle of the Bands featuring members of Winnipeg's financial services sector. I played for three years, and we won in 2010. In 2015, my new band, Five Shades of Grey, won Rock for Dimes, a Battle of the Bands event to raise funds for the March of Dimes. While playing in competitions was a great deal of fun, one of my greatest moments as a musician was joining the band for a tune at my parents' 75th anniversary party in September 2015. It was the first and only time they saw me perform. It was the highlight of the evening for my mother and me.

While music feeds my soul, I am also deeply committed to my career and to my volunteer work. After high school, I attended the University of Manitoba where I earned a BA and an MBA (and was active with the Sigma Alpha Mu fraternity). I have always been fascinated by business and finance. I was a Management Analyst with the Management Committee of Cabinet for the Province of Manitoba and a retail entrepreneur. I co-owned The Pepper Mill at the Winnipeg Convention Centre and for 10 years I owned and operated The Great Toy Machine at Eaton Place (now known as Cityplace). On the side, I also ran a video production business called A Day in the Life.

I began my third and current career as a Financial Advisor in 1990. Since 1996 I have operated Shell Financial Services as an independent broker. I am proud of the work I do helping people plan their financial futures.

I take great pride in the volunteer work I have done in the Winnipeg community. At the time of writing, I am on the Board of Directors of the Canadian Cancer Society (Manitoba). Motivated by my keen interest in Holocaust education and remembrance, I served for six years on the Cabinet of the Friends of the Canadian Museum for Human Rights, where I had the privilege of chairing many Cabinet meetings and co-chairing the Physicians' Campaign. I was also on the Board of Winnipeg's Contemporary Dancers in the 1990s. In the business community, I was the Vice-President of the Winnipeg Convention Centre Merchants' Association, the first President of the Eaton Place Merchants' Association, Chair of the Winnipeg Chamber of Commerce's Commerce Contacts Committee, and a member of Take Pride Winnipeg's first Winnipeg in Bloom Committee.

Outside of work, music, and volunteerism, I am interested in sports and physical fitness, cooking, and travel. And my days are made complete by taking care of Sasha, my 16-and-a-half-year-old dog. I'm a sports fan and like to keep in shape with regular workouts at the Rady JCC. I like to experiment in the kitchen, and have formed a men's cooking group called "The 4 Foodies". Inspired by the positive experience my sons had on the Birthright Israel program, I decided to travel overseas to Israel, Greece, and Turkey in 2011.

Above all, I am deeply committed to my twin sons, Jordan and Delon. One of my great joys is spending time with them, especially at my cottage in Gimli — the cottage where I spent so many summers in my youth. I had sole custody of the boys from a very young age and I am proud of what I accomplished as a single father.

I have established the Ruth Shell Memorial Fund at the Jewish Foundation of Manitoba to honour my mother's memory. I am now participating in the Endowment Book of Life program because I care about the future. I hope that my participation will in some small way support the people of Israel, strengthen our local community, and help build a more peaceful and tolerant society for all.