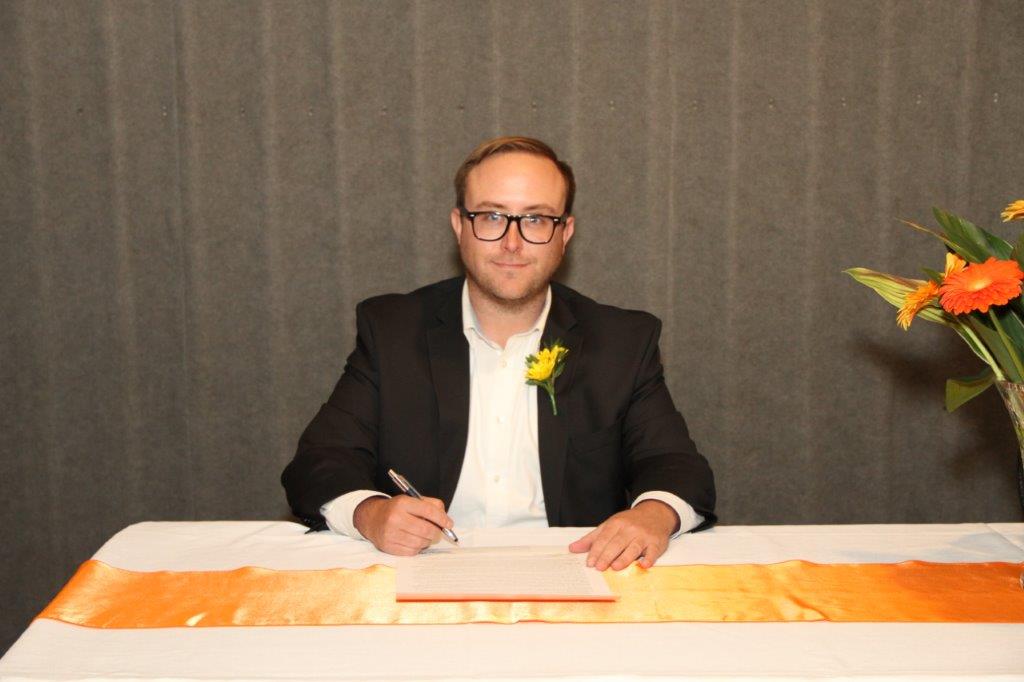 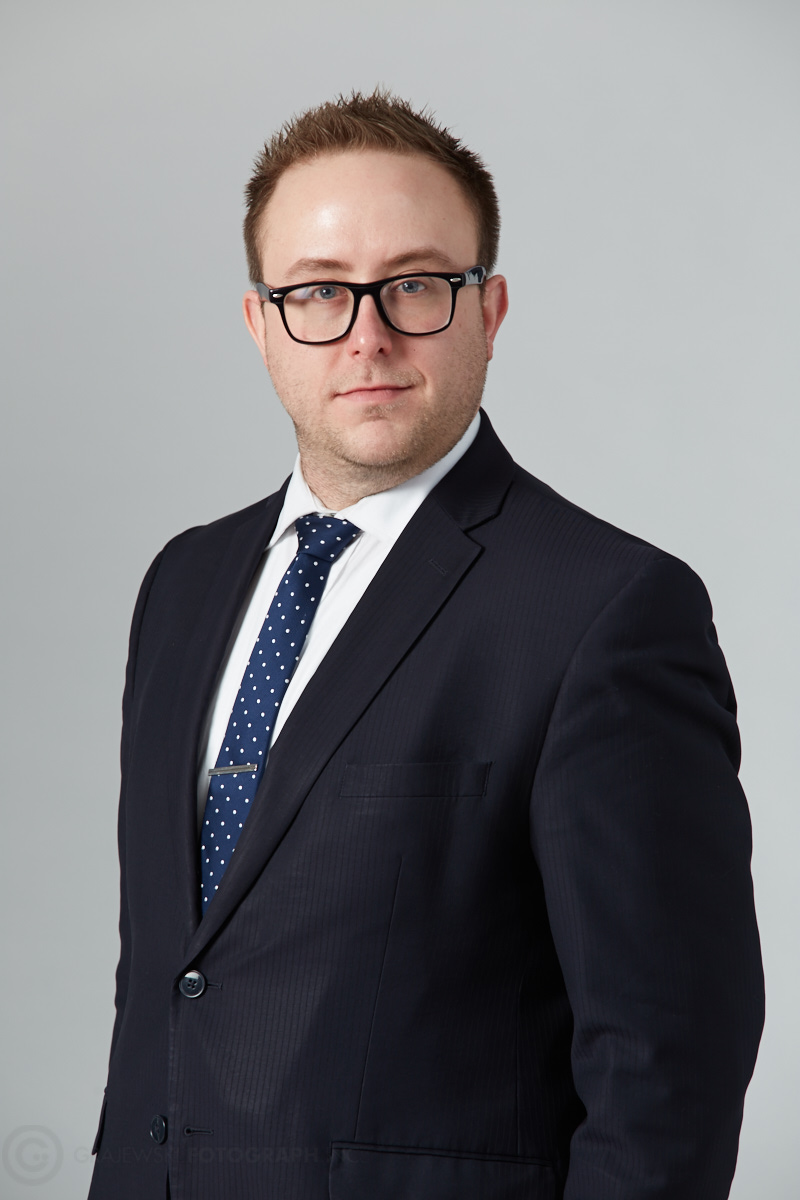 As luck would have it, my mom, Marilyn Ingram, an educational assistant in the food services department at Sturgeon Creek High School, was approached one day by a student who needed a ride to a job interview as a dishwasher at Camp Massad. While dropping the student off, my Mom was offered a job on the spot as the Head Cook. As an educational assistant, her summers were free and the opportunity intrigued her. She accepted the offer on one condition — that her five-year-old son could come along with her. The camp said yes, and thus began my relationship with Massad and the Jewish community.

Today, 27 years later, my Mom still works at camp every summer and I haven't left the Massad family either.

I was born in Winnipeg in 1983. My Mom raised me as a single parent near Jefferson and Watson in the North End. My grandparents, Lloyd and Myrtle Ingram (née MacLean), were an important part of my life. My grandmother passed away in 2005; my grandfather in 2014.

For my early school years, I attended Elwick Community School. By grade four, I was attending private tutoring in Hebrew because I was eager to take on larger roles in the plays at Massad. For grades five and six, I moved to the Hebrew bilingual program at Centennial School. I loved it and I fit in right away. I finished second in the annual Israel Quiz in grade five, and tied for first place in grade six.

I was eager to move on to Joseph Wolinsky Collegiate to be with my camp friends and improve my Hebrew, but the tuition was expensive and my Mom and I did not come from means. Some generous people in the community stepped forward to help out, and I attended JWC for grades seven and eight. I wish to thank those individuals immensely. I was proud of my ability to move from one of the lowest Hebrew levels to the highest by the start of grade eight. For grade nine, I moved to Sturgeon Creek. At Sturgeon, I played football and was on the wrestling team. When I tell people I won the provincial wrestling gold medal in my weight class, they are usually impressed until I tell them there was only one other kid in my weight class.

For grades ten to twelve, I attended University of Winnipeg Collegiate, where academia became a major focus of mine. After high school, I went to Queen's University where I completed my Bachelor of Science degree in Life Sciences. Following my undergrad, I decided that I wanted to pursue an education and a career in law. I went to the University of Manitoba, and was called to the Manitoba Bar in 2012. Today, I am an Associate at D'Arcy & Deacon LLP.

I cannot talk about my education — Jewish or general — without talking about my participation in the March of Remembrance and Hope in 2007, a Holocaust education program that takes people of all backgrounds to Germany and Poland. At the end of the formal part of the program, I made my way to Israel. The whole experience made a lasting impression on me. I learned more about the Jewish community that embraced me, and gained an understanding for the community's profound connection to its history and its optimism for the future.

Throughout my childhood and through my teens and early twenties, my summers were all about Camp Massad. I loved being a camper and took pride in the growing role I played. From a shy, quiet, non-Hebrew-speaking five-year-old, I became an outspoken and enthusiastic camper, counsellor, and eventually the Assistant Program Director in my final two summers at camp in 2006 and 2007.

At Massad, I gained confidence, I learned about drive and hard work, and I learned to value and develop a sense of humour. I was surrounded by smart, funny, creative, and talented peers. They were role models as much as friends — gifted, loyal, and inspiring people who will always be in my life. I became part of a community that valued the pursuit of excellence without compromising principles. I would not be where I am today without Massad.

In 2010, I joined the Massad Board of Directors. One of my proudest moments as a donor and a Board member was when I dedicated a mezuzah on the Head Cook's cabin at camp in my Mom's honour. I am also proud of the modest role I played as a young lawyer in helping solve a complicated legal process that culminated in Camp Massad becoming the sole owner of its entire Winnipeg Beach property. I still serve on the Camp Massad Board and look forward to helping Massad for as long as possible.

My volunteerism on the Massad Board solidified my passion for tzedakah and tikkun olam and opened the door to other volunteer opportunities. I have served on the Jewish Federation of Winnipeg's Community Relations Committee; I was a member of the Shalom Residences Board; and I am currently on the Boards of the United Way's GenNext Council, the Future Leaders of Manitoba, and I'm on the Executive of the Young Lawyers Section of the Manitoba Bar Association. In my spare time, I enjoy cooking and playing hockey and softball (playing team sports helps me scratch that competitive itch now that I no longer compete in Maccabia).

I realize it's unusual for someone who is not Jewish to participate in the Jewish Foundation's Endowment Book of Life program, but gratitude is one of the values with which I was raised and my participation is an act of gratitude. I am grateful for the experience of being a Massadnik, for the lessons I've learned, for the compassion I have experienced, for the joy I have felt, and for the remarkable friendships I have made.